October 2018 security patch has now been detailed by Samsung 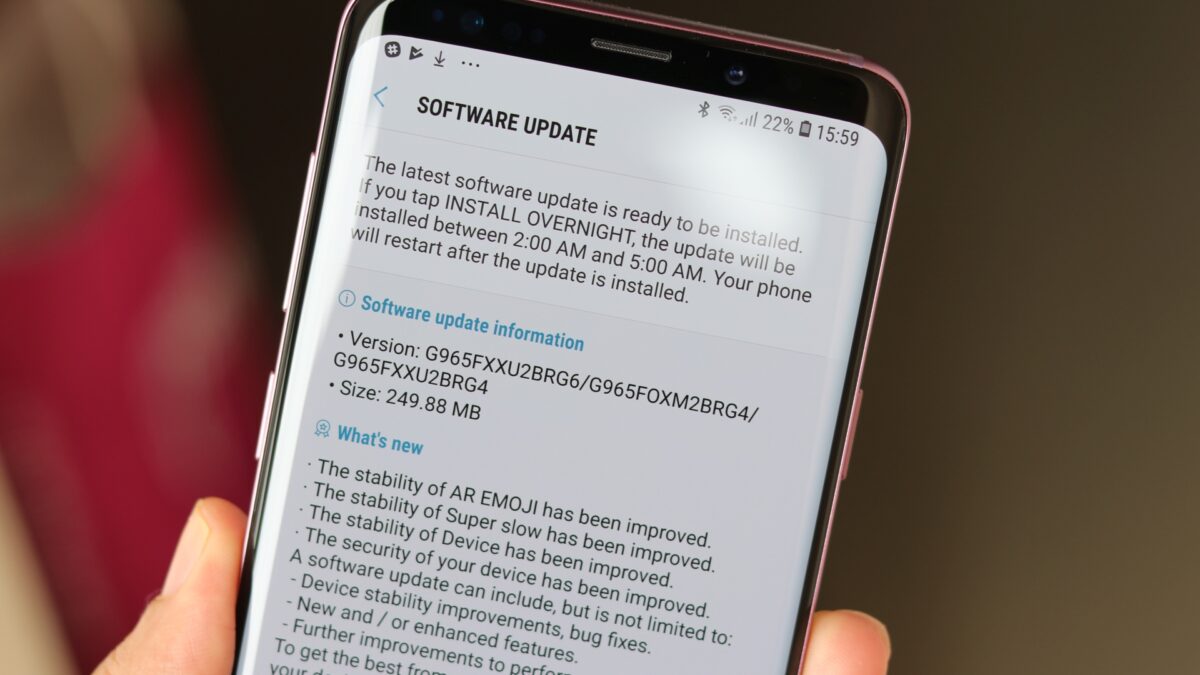 It’s a new month so Samsung has now detailed the October 2018 security patch. It hasn’t been a long wait this month for the details to come out. In previous months we have seen the company wait for up to a week or so before detailing the latest security patch.

The company will now soon be releasing a security maintenance release for supported devices. All major flagship models are part of its monthly update release cycle so they will get the October 2018 security patch.

The upcoming security maintenance release includes patches from both Google and Samsung. There are fixes for a dozen critical vulnerabilities in the Android OS. Fixes for countless high and moderate-risk vulnerabilities are present as well.

The most critical vulnerability has been patched in the Framework. It could enable a remote attacker to execute arbitrary code on the device through a specially made file. Fixes for 11 Samsung Vulnerabilities and Exposures (SVE) items are included in this release as well. All of these fixes combined make up the October 2018 security patch.

Samsung will soon begin rolling out this security maintenance release. We can expect its flagship devices to get it first. However, the company has often released new patches for mid-range devices first. We’ll surely inform you when firmware updates with the latest security patch start rolling out.