Well, the Galaxy J series phone that has been the subject of countless leaks in recent days has finally been officially announced by Samsung. As expected, the Galaxy J7 Duo has been unveiled for the Indian market first, and the company isn’t wasting any time in bringing it to retail stores. The J7 Duo will go on sale across stores in the country starting tomorrow, April 12th. The Galaxy J7 Duo price is set at Rs. 16,990, and it will be available in black and gold.

According to Samsung, the Galaxy J series accounts for every third smartphone sold in India, so the introduction of dual rear cameras to the lineup with the Galaxy J7 Duo should help the company attract even more consumers. The Galaxy J7 Duo should also be the most powerful J series phone yet. Samsung isn’t saying which Exynos 7 series chip is inside the J7 Duo, but benchmarks tell us it is an Exynos 7885, which packs two high-performance cores and made the Galaxy A8 (2018) feel faster and smoother than any previous A series device. The phone also has 4GB of RAM and 32GB of internal storage, naturally with the option for expansion with a microSD card. 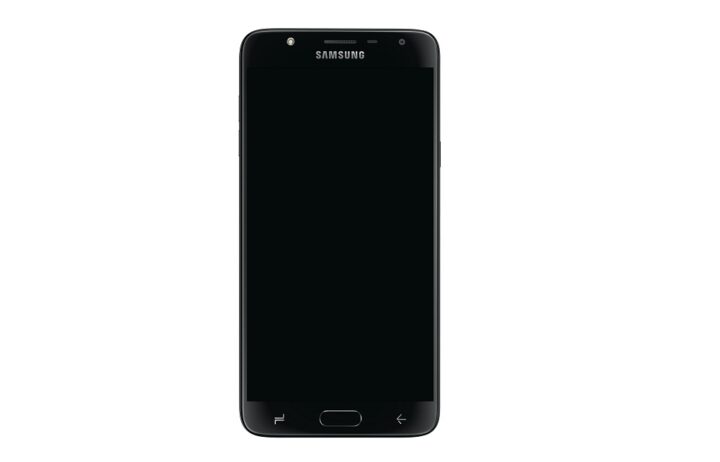 The Galaxy J7 Duo comes with a 13-megapixel and 5-megapixel camera pair at the back, with the Live Focus feature that we’ve seen on the company’s flagship and a new feature that it is calling Background Blur Shape. Samsung says this feature lets you “make the pictures talk by adding soft light effect in different shapes,” and we’re guessing it will allow users to add various effects to the blurred background, though we’ll need to test the device out to be sure.

The Galaxy J7 Duo also marks the return of an AMOLED display to Samsung’s J series lineup in India, though the 5.5-inch display only has 720p (1280×720) resolution. Other specs include a 3,000 mAh battery, an 8-megapixel front-facing camera with f/1.9 aperture, and Android 8.0 Oreo. Samsung says the phone comes with the App Pair feature that debuted on the Galaxy Note 8, but being a budget device, the Galaxy J7 Duo probably doesn’t pack all of the features that we see on Oreo on the company’s flagship devices.

You can sign up to be notified once the J7 Duo goes on sale at Samsung’s retail website. 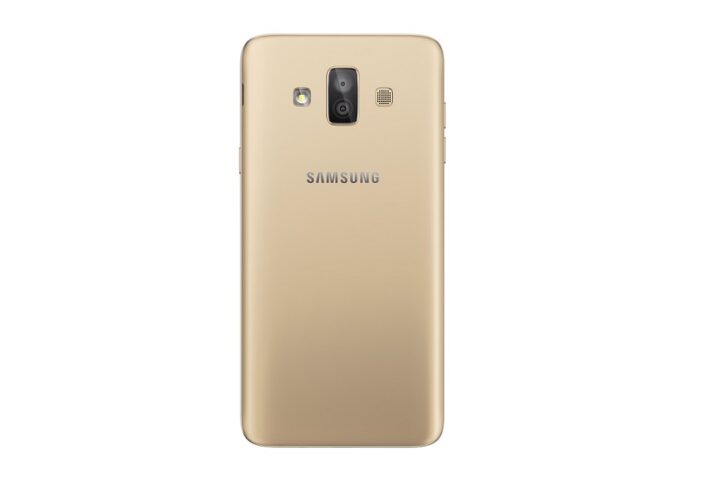