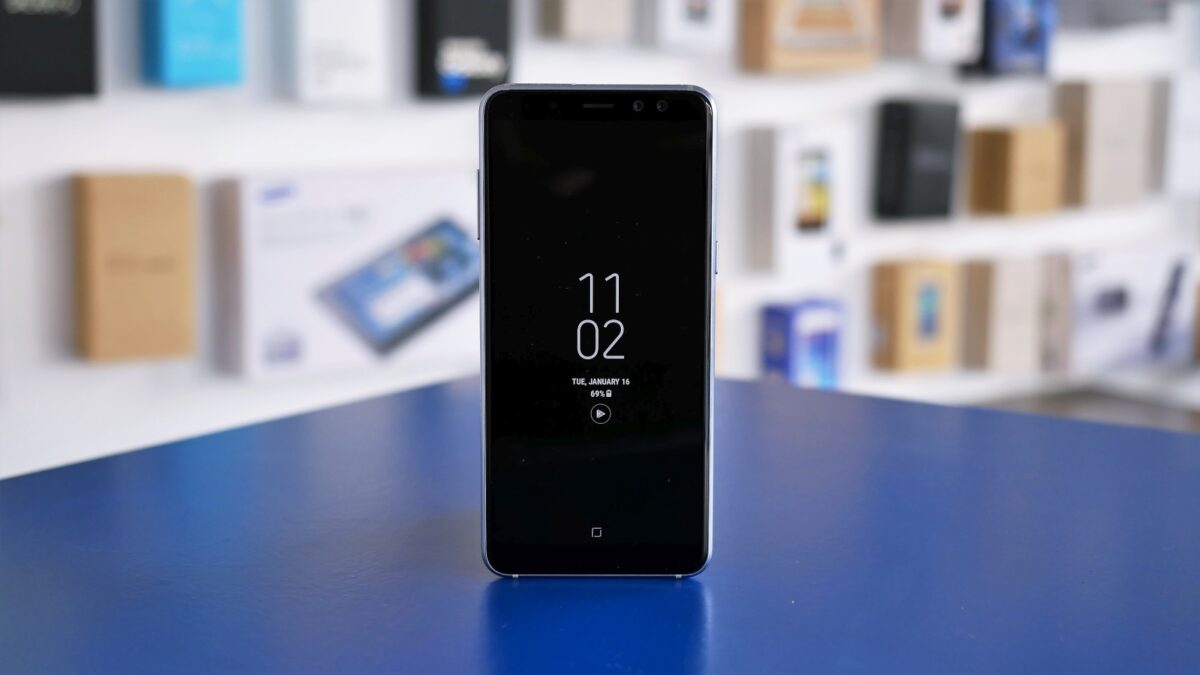 A lot has been said about the new Galaxy A8 (2018) and Galaxy A8+ (2018), especially when it comes to how these handsets bring Samsung’s mid-range lineup closer to the flagships more than ever. What hasn’t been highlighted enough is the Exynos chip that powers these handsets. The Exynos 7885 is the first Exynos 7 series chip to sport performance-oriented Cortex-A73 cores (and also the first with Bluetooth 5.0 support), and in my experience with the A8+, I’ve come to realize that the new Exynos SoC makes for one of the most significant upgrades to the A series.

It’s what’s under the hood that counts

I’ve talked about how the Galaxy A7 (2017) disappointed me with its everyday performance, and I’d chalk it up to the fact that it was powered by a processor that’s all about efficiency (even though a Snapdragon chip with similar specs seems to perform better). The Exynos 7880 that powered the 2017 models of the A5 and A7 was an octa-core chip with eight Cortex-A53 cores, and it just didn’t have the grunt to keep Samsung’s heavy (and still fairly unoptimized) software running without hiccups. My girlfriend is currently using the A7 (2017), and while her complaints of poor performance have only become more frequent in the last couple of months, that phone wasn’t a great performer out of the box, either.

It’s a different story with the Galaxy A8+, however. Performance on this phone has been almost flagship-like in everyday usage, with the few stutters and hiccups here and there not getting in the way of the user experience. It’s not perfect: The A8+ slows down when apps are being installed or updated in the background, or when I try to switch between two apps quickly by double tapping the recent apps button. But, like the Infinity display or the Gear VR support, the A8+’ everyday performance makes it feel like a flagship without all the bells and whistles (or price tag) of an actual flagship. The 6GB of RAM helps, of course, but our experience with the A8 has been a similar one despite lower RAM on that model.

Now, as with most Samsung phones, it’s possible the A8 and A8+ will slow down after a few weeks or months of use, but things are looking promising right now. If anything, just the fact that there are two Cortex-A73 cores under the hood means the A8 or A8+ will not see the same kind of performance dip as their predecessors. Again, nothing’s certain until someone has used one of these phones for an extended period, but as it stands right now, I would argue that the new Exynos 7885 chipset is the Galaxy A8 and A8+’ best feature.