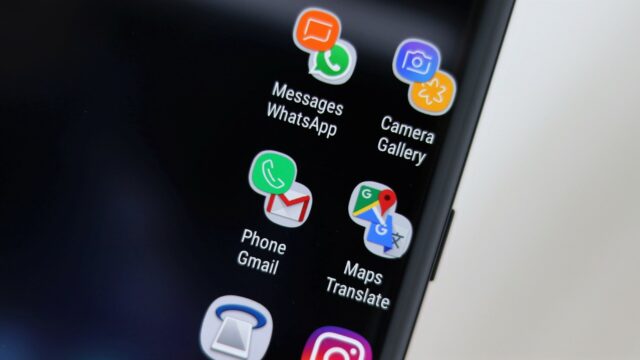 In the latest edition of our What’s New With Android 8.0 Oreo series, we’re taking a look at the App Pair feature. App Pair debuted on the Galaxy Note 8 as a way of launching two apps in Multi Window mode with a single tap. As the name suggests, you can have pre-combined pairs of apps, such as a pair for the camera and gallery and any other apps that you regularly use in split-screen multitasking. App Pair is an Edge screen feature, so you can access your App Pair shortcuts from anywhere. However, it does mean the feature is only available on Samsung’s flagship phones with curved screens. 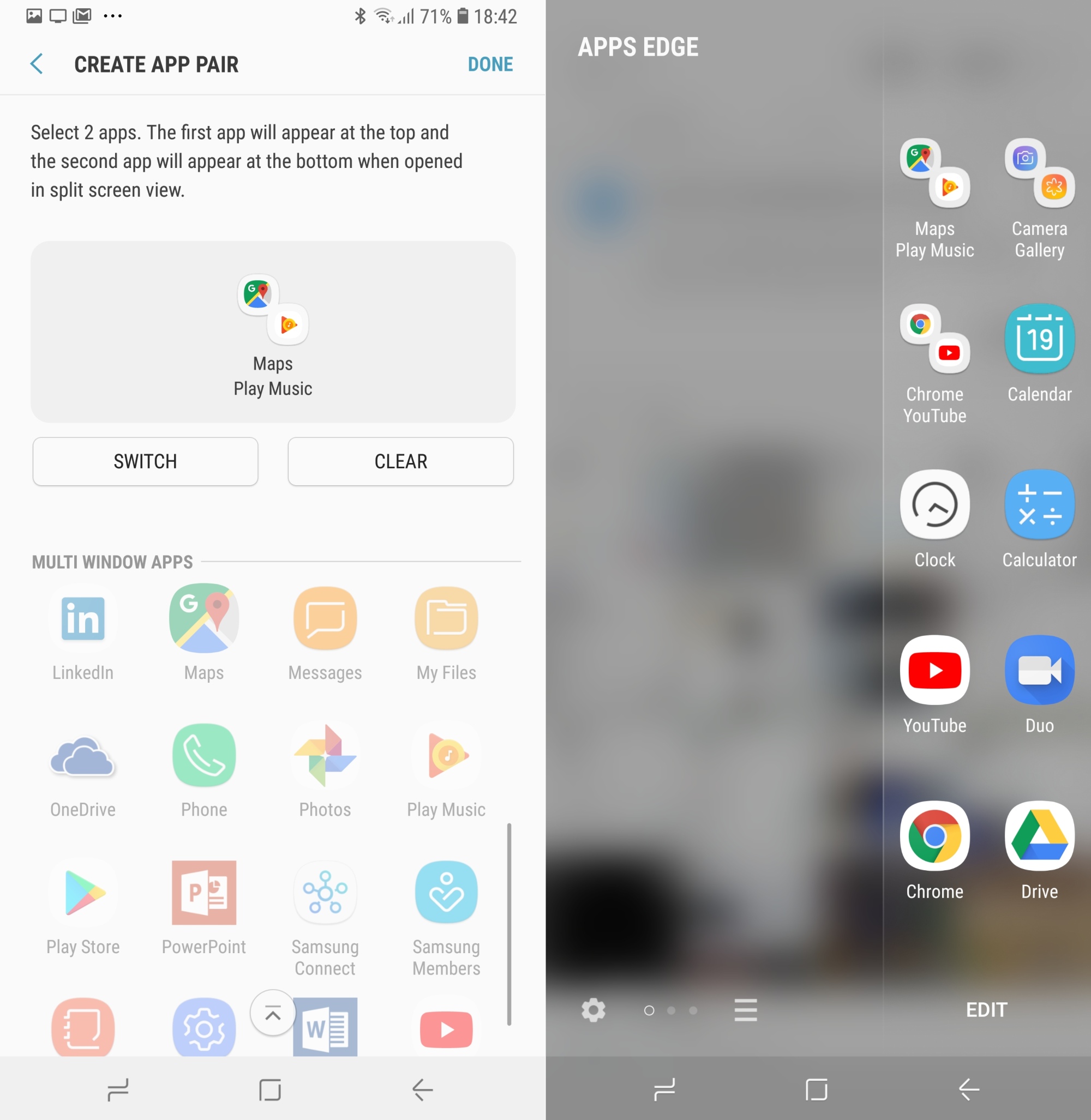 How do you create App Pairs? That’s done from the Apps Edge panel. You can take a look at our App Pair how-to for the Galaxy Note 8 for step-by-step instructions on the process of creating one. The same article also lists out a few useful App Pairs that we think everyone should know about. You can create a maximum of 10 App Pair shortcuts, and the only limitation we currently see is the lack of the option to put these shortcuts on the home screen. But we’re guessing that option might not be introduced anytime soon. Not unless Samsung is planning to make App Pair a standard feature available on all of its devices running Android Oreo and not just curved screen-toting flagships.

Have you discovered any new features on Oreo that we may have missed? Have useful App Pair combinations that you think others should know? Get a conversation going in the comments to let us know!