Here you will find the latest news and most recent developments on the Android 8.0, with regular updates and all the information you need. 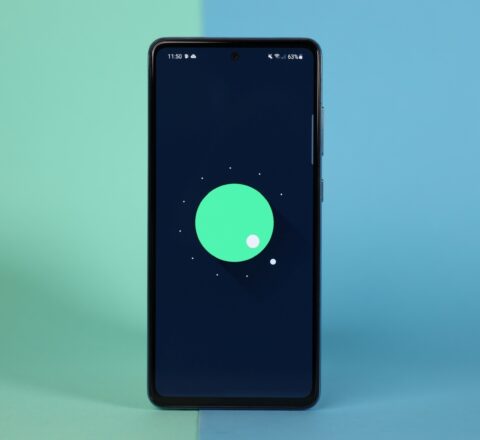 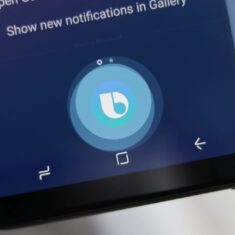 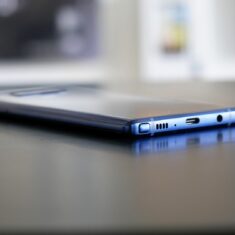 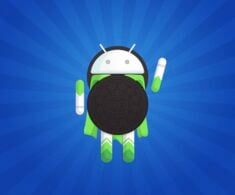 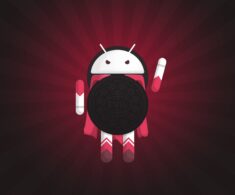 Samsung may delay the release of the Oreo update for some of its budget and mid-range devices till 2019. We had come across the company’s official roadmap for the Oreo update in the Samsung Members app last month, which said the update would arrive for some devices by December this year. Samsung’s new roadmap now […]

Another budget Galaxy phone has been certified by the Wi-Fi Alliance with Android 8.0 Oreo onboard. This time, it's the Galaxy J5 (2017), following its little brother, the Galaxy J3 (2017).

Samsung is no stranger to releasing updates to an existing version of Android after a newer version has debuted, at least when it comes to budget smartphones and tablets. And that may also be the case with the Oreo update for some Galaxy A, Galaxy J, and Galaxy C series of phones. Samsung has a notice posted […]

One of the reasons why customers opt for unlocked devices is that the firmware updates for these models doesn’t get held up by carriers. However, US unlocked models of Samsung smartphones routinely receive updates later than their carrier-locked counterparts. Samsung does have an explanation for this but many users don’t really care for it, they […]

It’s been more than three months since Samsung first released the Android 8.0 Oreo update for the Galaxy S7 and Galaxy S7 edge. The Galaxy S7 is no longer the latest flagship, so it wasn’t surprising to see the company had taken a bit too long to start rolling out the second major upgrade for […]

More than six months after the Galaxy A8 (2018) and Galaxy A8+ (2018) hit retail, Samsung has released the Android 8.0 Oreo update for its most premium Galaxy A series offerings. The rollout kicked off in Russia last week, along with some of the neighboring markets. While it can take a few weeks for the […]

Samsung has finally released the Galaxy A8 (2018) Oreo update, bringing an end to months of waiting for owners of the company’s latest premium mid-range phones. The Galaxy A8 (2018) and Galaxy A8+ (2018) are currently being updated to Android 8.0 Oreo in Russia. The rollout seems to have started over the weekend, and since […]

Samsung has already rolled out the Android 8.0 Oreo update to many of its flagship and midrange offerings. Given the breadth of its lineup, there are many eligible Galaxy devices still waiting to receive the Oreo update. The Galaxy A8 and A8+, which were launched earlier this year with Android 7.1.1 Nougat, are part of […]