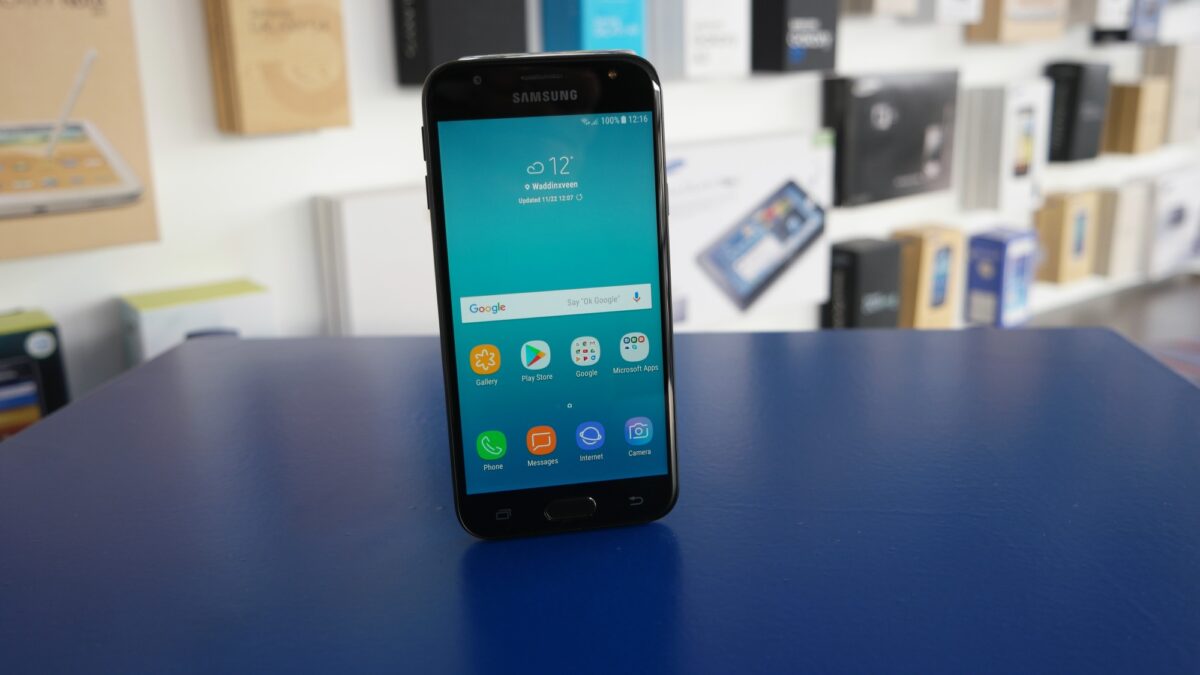 The Oreo update comes with software version J330FXXU3BRH1 for Russia and J330FXWU3BRG3 for the UAE, along with the June 2018 security patch. We’re not aware of the changelog just yet, but it should be similar to the Oreo update for the Galaxy A smartphones. So expect to see an upgraded Samsung keyboard with GIF support, advanced app shortcuts on the home screen, notification badges, custom folder icons, new video player controls, the ability to hide pictures in the gallery, and more.

To see if Oreo is available for your Galaxy J3 (2017), open the Settings app, tap Software update, then tap Download updates manually. If you’re in Russia or the UAE, you can also download the complete firmware from our database (Russia | UAE) and make the jump to Oreo manually as well. There’s no telling when the update will come to other markets, but fingers crossed Samsung doesn’t delay things too much.

Do tell us if you’ve already updated and also if the update is available for you in another country as well. 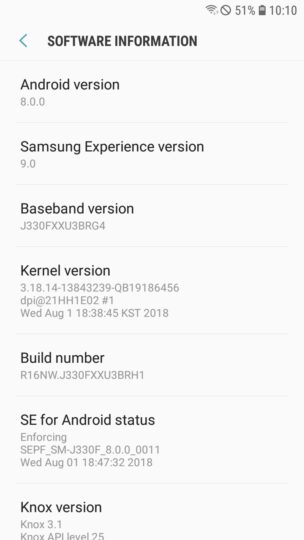 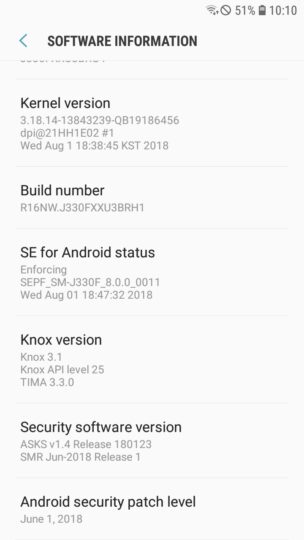