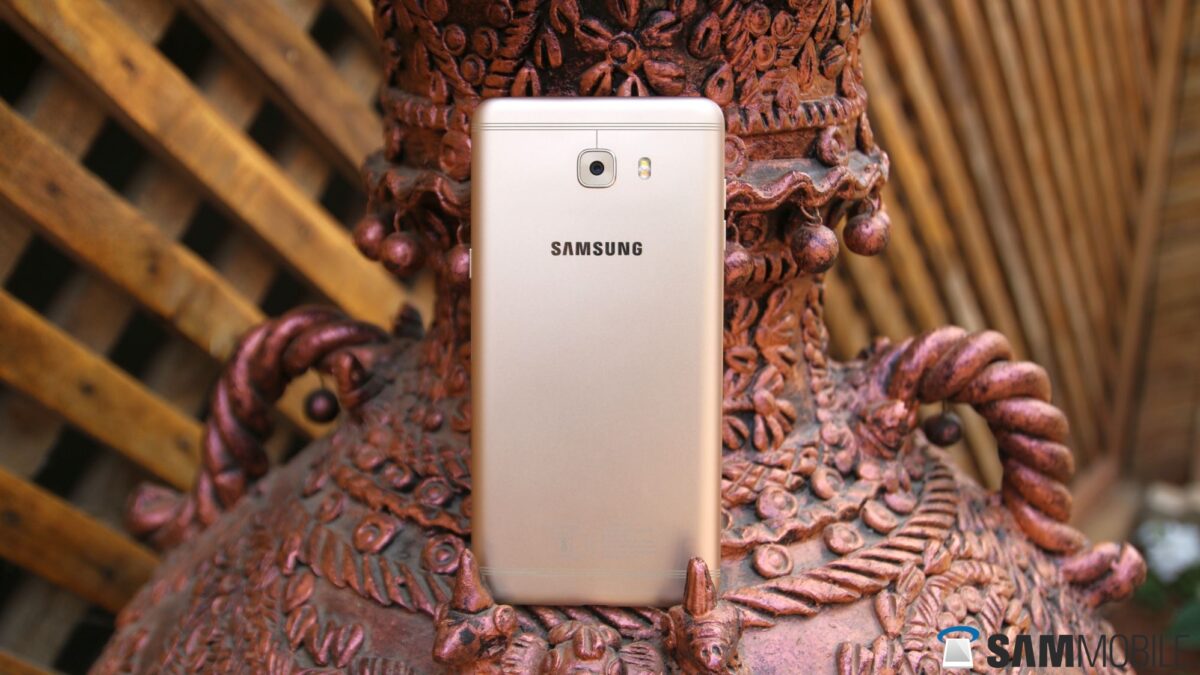 At the end of last month, the Galaxy C9 Pro was said to have begun receiving the Oreo update in China, alongside the Galaxy S7 and Galaxy S7 edge. It later turned out that it was simply a beta release and the rollout hadn’t actually begun. The official update may soon start making the rounds, though: The Galaxy C9 Pro has been certified by the Wi-Fi Alliance running Android 8.0 Oreo. 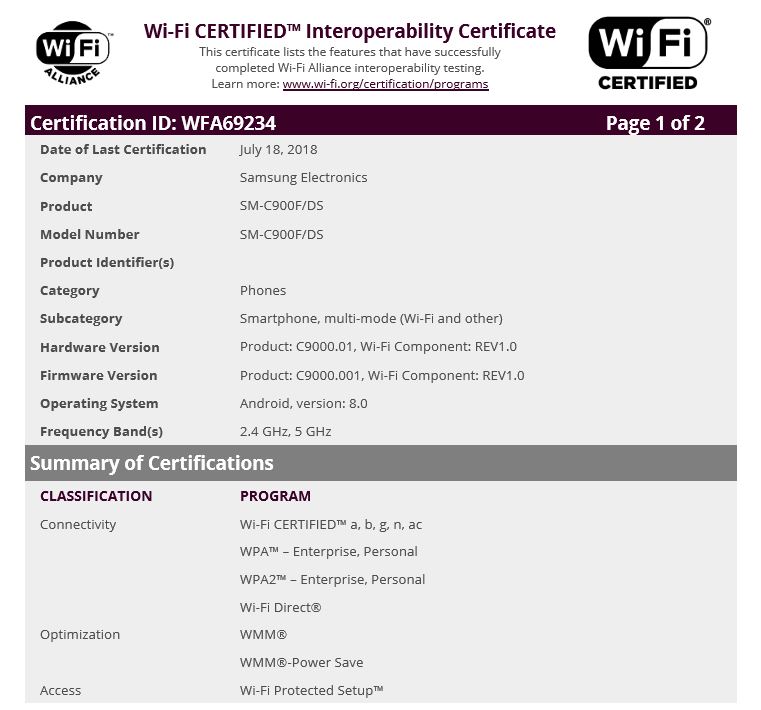 And it’s about time, too. Samsung has released the Oreo update for all of its eligible mid-range A series phones and can now turn its attention to its more limitedly available C series of mid-range devices. As usual, there’s no telling exactly when the update will be released and in which market. Since the Galaxy C9 Pro (and other C series phones) are only launched in a few countries, the update shouldn’t take long to reach everyone who owns the device once the initial rollout starts. As for the new features and changes, expect to see the same stuff that Oreo brought to the A series phones. We have a solid list of articles going into detail about the notable Oreo features if you’re interested.

If you happen to see the Galaxy C9 Pro Oreo update pop up on your phone in the coming days, do let us know by leaving a comment or by emailing us through our contact page!