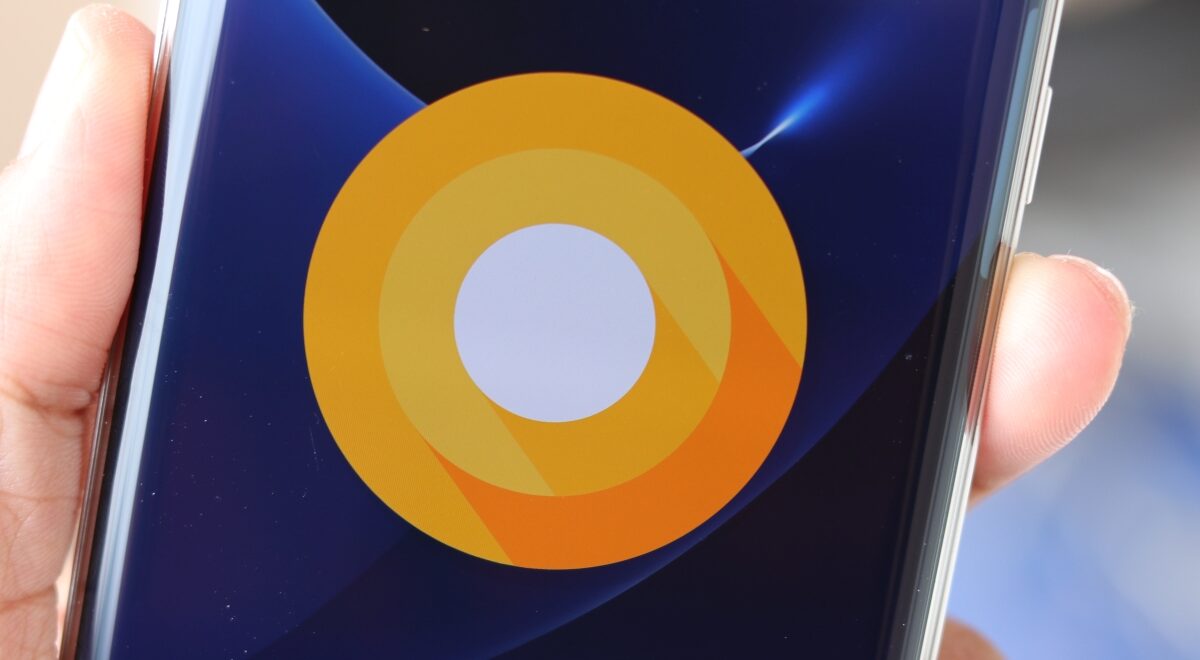 Samsung has released the Oreo update for two devices in China this week. The Galaxy C9 Pro and the Galaxy S7 are now being updated to Oreo in the country, with the Galaxy C9 Pro being yet another entry to the list of mid-range devices that Samsung has treated to Android 8.0 Oreo. Of course, there are still plenty of Galaxy devices that have to be updated to Oreo, so the Korean giant still has some work left to do.

The changelog for the Oreo update in China is similar to the update released in other countries. There are a few China-specific changes as well, such as the addition of fingerprint authentication for payments made in the WeChat Store. That’s for the Galaxy S7 and S7 edge, though. Samsung doesn’t seem to have released info on the C9 Pro update just yet. The update includes the April 2018 security patch for the S7 and S7 edge, and we’re guessing it’s the same for the Galaxy C9 Pro as well. The new build numbers for the S7 and S7 edge are G9300ZCU2CRF5 and G9350ZCU2CRF5 respectively and C9000ZCU1ZRFA for the C9 Pro.

Don’t forget to check out our detailed coverage of what’s new with Android 8.0 Oreo.

Update: The Galaxy C9 Pro update is apparently not final and is only a beta release, so the official update will take more time to arrive. 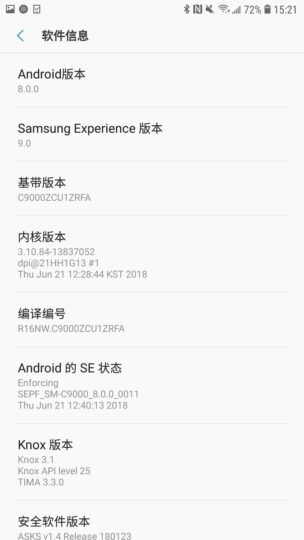