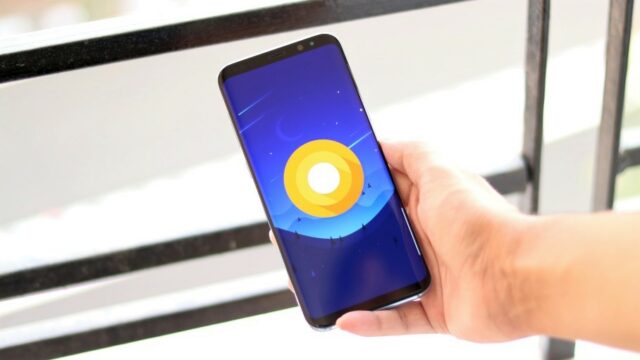 So we entered the seventh month of the year over the weekend, and Android 8.0 Oreo has officially been out as the latest stable version of the Android OS for almost a year at this point. It was in late February that Samsung first updated one of its devices to Oreo. That was the Galaxy S8, and now, four months later, how far has the Korean company come in bringing Oreo to all of the eligible devices?

Samsung’s Galaxy and Android Oreo: Not yet at the finish line

Mid-range devices updated to Oreo include the 2017 variants of the Galaxy A3, Galaxy A5 and Galaxy A7, and the Galaxy C9 Pro. That’s it. The Galaxy A8 (2018) and Galaxy A8+ are still running Nougat, which is a shame considering these are the latest mid-range offerings from Samsung and provide a user experience that’s closer to a flagship’s than any previous A series phone. For budget devices, such as the Galaxy J series phones, not a single Oreo update has been released. And going by how long it took for the Nougat update to reach Samsung’s budget phones, Oreo may not arrive until October this year, after Android 9.0 P has been officially unveiled.

Android 9.0 may not take as long to arrive on all eligible devices

Devices that have launched with Android 8.0 Oreo out of the box come with Project Treble, which is designed to make it faster for companies to release software updates. Samsung may take advantage of Project Treble and push the Android 9.0 update for its devices (see the list of devices that are expected to get Android P) faster than it has released Oreo, but it remains to be seen if that actually turns out to be the case. But as far as Oreo is concerned, Samsung still has work left to do to make sure every eligible device has been updated.

What do you think of Samsung’s progress with the Oreo update? Have you received it on your Galaxy? Sound off in the comments, and be sure to mention what device you own and your country of residence if your device has been updated to Oreo.