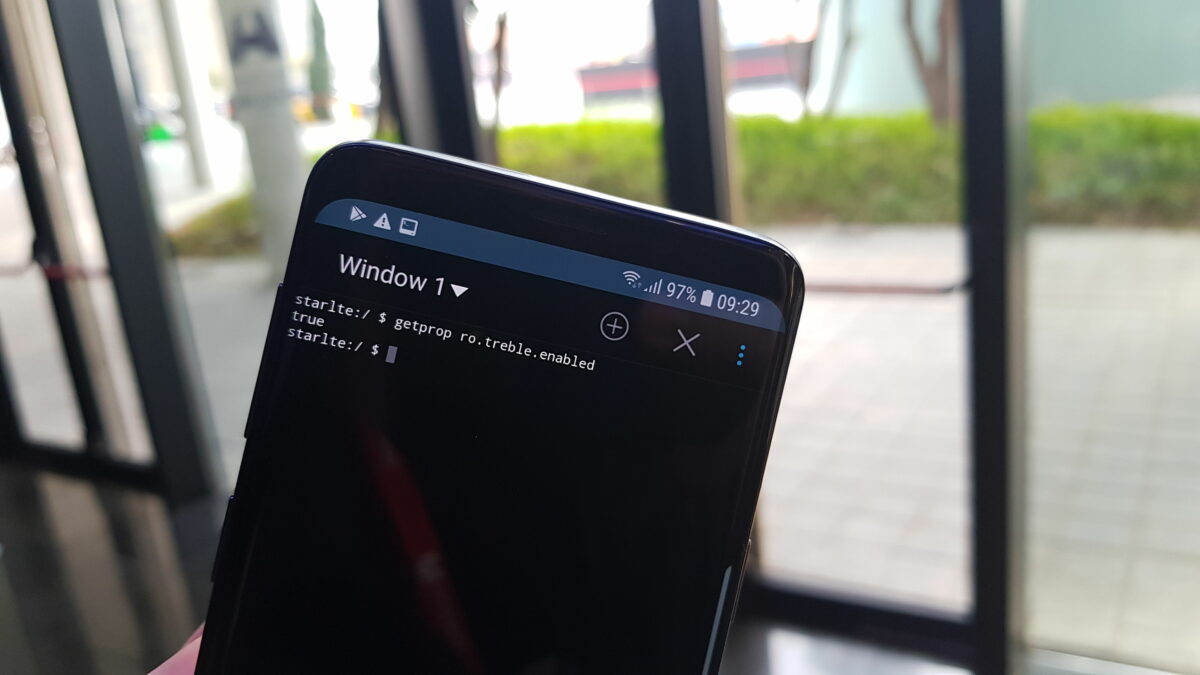 Google announced Project Treble alongside Android 8.0 Oreo at its I/O 2017 conference last year. It’s a significant re-architect of the Android OS framework which will help reduce the time it takes for major updates to be released.

The idea behind Project Treble is to enable manufacturers to update their Android-powered devices without having to make a lot of software tweaks first. Google basically separated the work it does on Android from the work that its hardware partners do on the OS to ensure that Android is compatible with their new chips.

It separated the device-specific lower-level software written by the hardware partners from the Android OS framework through a new vendor interface. No formal vendor interface existed for earlier Android versions so device manufacturers had to update large portions of the Android core if they wanted to update a device to the latest version of the OS.

With Project Treble, Google has introduced a new stable vendor interface that enables OEMs to quickly release new Android updates by simply updating the OS framework without having to wait for silicon manufacturers to do additional work first. This is one of the more serious steps that Google has taken to tackle fragmentation on the Android platform.

This means that with the Galaxy S9 Project Treble support, Samsung will be able to release Android updates quickly without waiting on a chip partner like Qualcomm to first send the software update.

The company had said that it would work with OEMs to bring Project Treble support to existing flagships. While the Galaxy S8 recently received its Oreo update, it’s yet to receive support for Project Treble.