These Galaxy devices will be updated to Android 8.0 Oreo (updated: May 9) 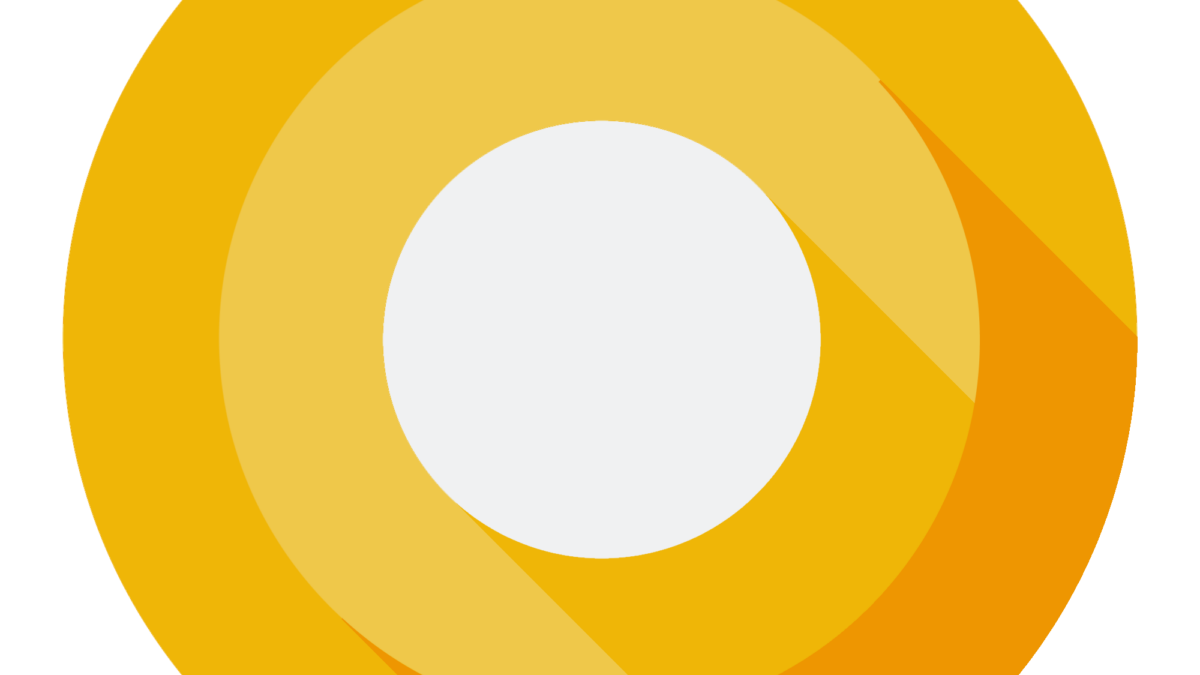 Not many topics keep Android users on their toes as much as big, feature-rich updates. And with the Android 8.0 Oreo update on the horizon, we are once more bombarded with questions. Will the Galaxy S8 get that update? When can I update my Galaxy S7? How about my Galaxy S6? Here we share what we know. Be smart and bookmark, since we’ll be updating this article whenever new information surfaces.

We’ll get right to the question of which device will be updated, but we can not make any predictions regarding a timeline. So, for example, we can say a certain Galaxy will get the Android 8.0 update, but we do not yet know when. If you’re looking for all the latest news about Samsung’s Galaxy and Android Oreo, scroll down past these lists to find all headlines with related news.

These Galaxys will get Android 8.0 Oreo: status and schedule

These Galaxys may or may not get Android 8.0

These Galaxys will not get Android 8.0

So, you ask, how do we get to these lists? Tracking Samsung’s Android updates over a long period of time, it is clear many series and devices always get two major OS upgrades, before continuing with security updates only. However, as indicated above, this rule is not firmly established for most of the Galaxy J series, nor for several other devices.

Over time, we’ll be updating the information above when we receive new information, or when it surfaces elsewhere. We have not included devices that have already stopped receiving major OS upgrades, like the Galaxy S5 or Galaxy Note 4, even if they still receive new security patches regularly. Other devices missing from this list will be added if and when we have tangible information to report.

One last thing we have to point out, is that we are, of course, not Samsung. This list is by no means based on official information and only enumerates our predictions, not Samsung’s official update policy. Should our information be proven wrong, we will update this article, but we are not responsible for your device’s updates. If you think we missed a device from the last two years, let us know in the comments and we will try to add information about that device to our list.