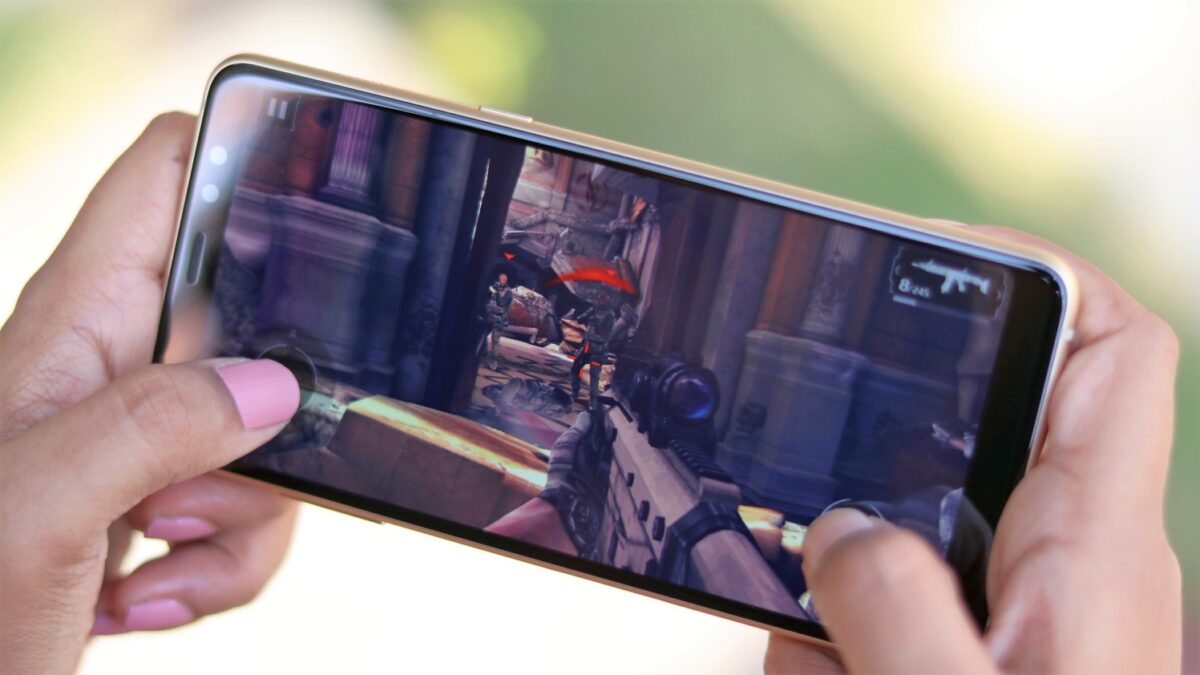 In an ideal world, any smartphone that is launched at least a month or two after the newest version of Android has been officially released by Google should come running that version of Android out of the box. In the practical world, and certainly in Samsung’s galaxy (pun intended), that’s not the case. The Galaxy A8 (2018) and Galaxy A8+ (2018), for example, hit the market with Android 7.0 Nougat out of the box in January this year, and there’s still no word on when the Oreo update for these handsets will be released. Android 8.0 Oreo for these phones is on the cards, though, and we can now confirm that Samsung has started working on the Galaxy A8 (2018) Oreo update.

The news that Oreo development has begun for the Galaxy A8 was broken by GalaxyClub, and we have been able to confirm the same from our own sources. Sadly, Samsung seems to have only just started working on the Galaxy A8 Oreo update. The Galaxy A (2017) phones started receiving the Oreo update recently, which makes it further disappointing that the newest, best, and priciest of Samsung’s mid-range lineup are still sitting on an older version of the OS. The first major OS update for Samsung’s previous Galaxy A series phones have usually debuted between July and August, and we can expect a similar time frame when it comes to Android 8.0 Oreo for the Galaxy A8 (2018) and A8+.

The current Oreo test build for the Galaxy A8 has the firmware version A530FXXU2BRDx. The build number for the latest official Nougat firmware for the device is A530FXXU2ARD3, and the jump from A to B in the middle of the build number is what suggests that the firmware under development is based on Android 8.0 Oreo. Such letter changes can also sometimes happen for major software updates that bring new features and changes without changing the version of Android, but that is unlikely to be the case for recent phones such as the Galaxy A8 (2018) and A8+.