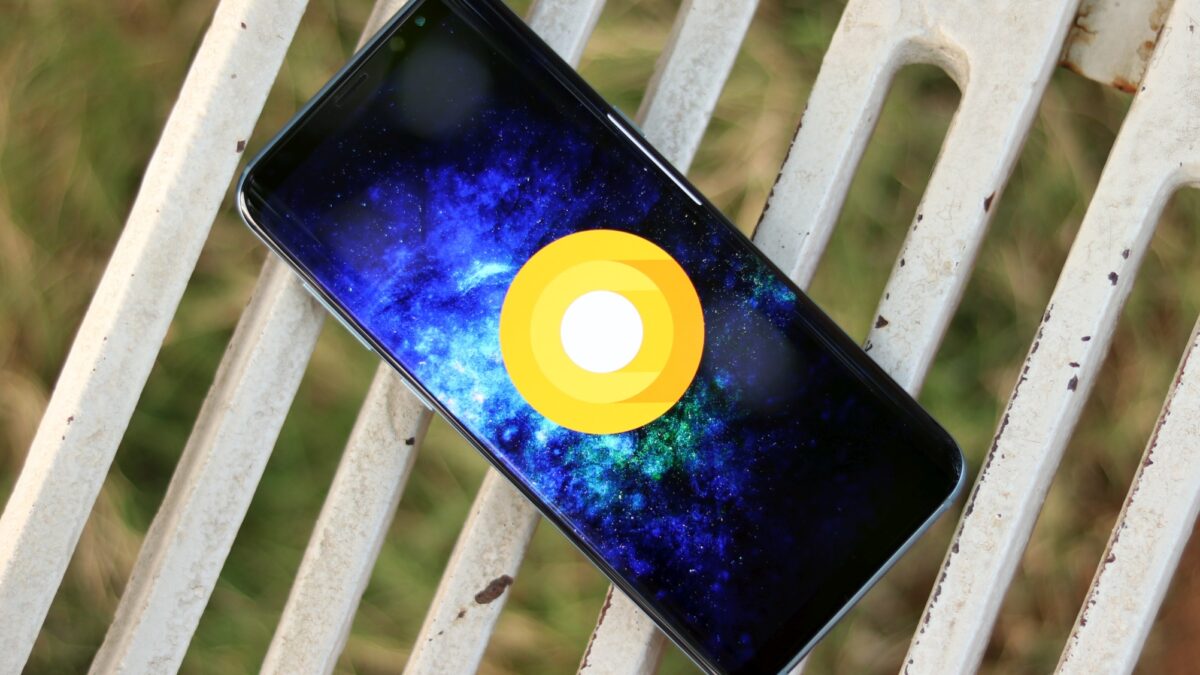 The sordid tale of the botched Galaxy S8 Android Oreo release has (hopefully) ended today as Samsung has now started rolling out the Android 8.0 Oreo update for the handset once again.

Samsung first released the Android 8.0 Oreo update for the Galaxy S8 and the Galaxy S8+ earlier this month but it halted the rollout merely a week after the update was released. We exclusively reported that Samsung had halted the Galaxy S8 Android Oreo release due to unexpected rebooting experienced by some users.

The firmware update file weighs in at just over 530MB for those who are already on Android 8.0 Oreo on the Galaxy S8 duo. The file size will be considerably larger for those who have yet to update to Oreo. The rollout has been resumed in Germany and it’s only a matter of time before the update starts rolling out once again in other markets where the update had previously been released.

The Galaxy S8 Android Oreo update is now rolling out for users in Germany over-the-air. We’ll update you as soon as it goes live in other markets.