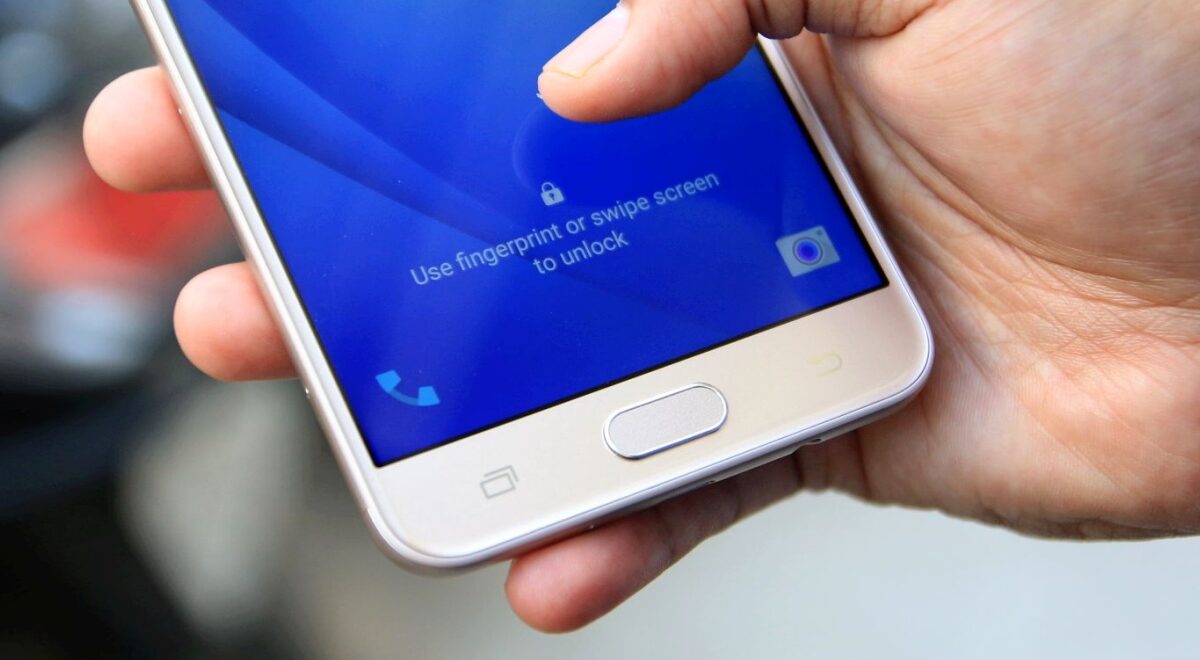 Samsung is yet to release Android 8.0 Oreo for flagship devices like the Galaxy S8 and Galaxy Note 8 so it really can’t be said for sure when the update will filter down to its premium mid-range lineup, let alone compatible low-end devices. Nevertheless, one of its carrier partners has revealed that the Galaxy J7 Prime and Galaxy Tab E Android 8.0 Oreo update will arrive in due course.

Samsung has been running an Android 8.0 Oreo beta program for the past couple of months. It has only released beta firmware for the Galaxy S8 and the Galaxy S8+. The company is yet to confirm when it will roll out Oreo for all users but it’s expected to do that in the near future.

The company itself hasn’t said anything about the Android 8.0 Oreo update for the Galaxy J7 Prime and the Galaxy Tab E. The information comes from T-Mobile’s update tracker. The carrier has one on its website which informs users what stage the upcoming software update for their device is in.

The support pages for both handsets mention that the Oreo update is in “manufacturer development” phase. This means that Samsung is working on Android 8.0 Oreo for the Galaxy J7 Prime and Galaxy Tab E. It will obviously be released for these devices long after the flagships have had their turn.

If T-Mobile is due to receive this update, users on other carriers and in other markets can result assured that they will get Oreo on their units as well later this year.