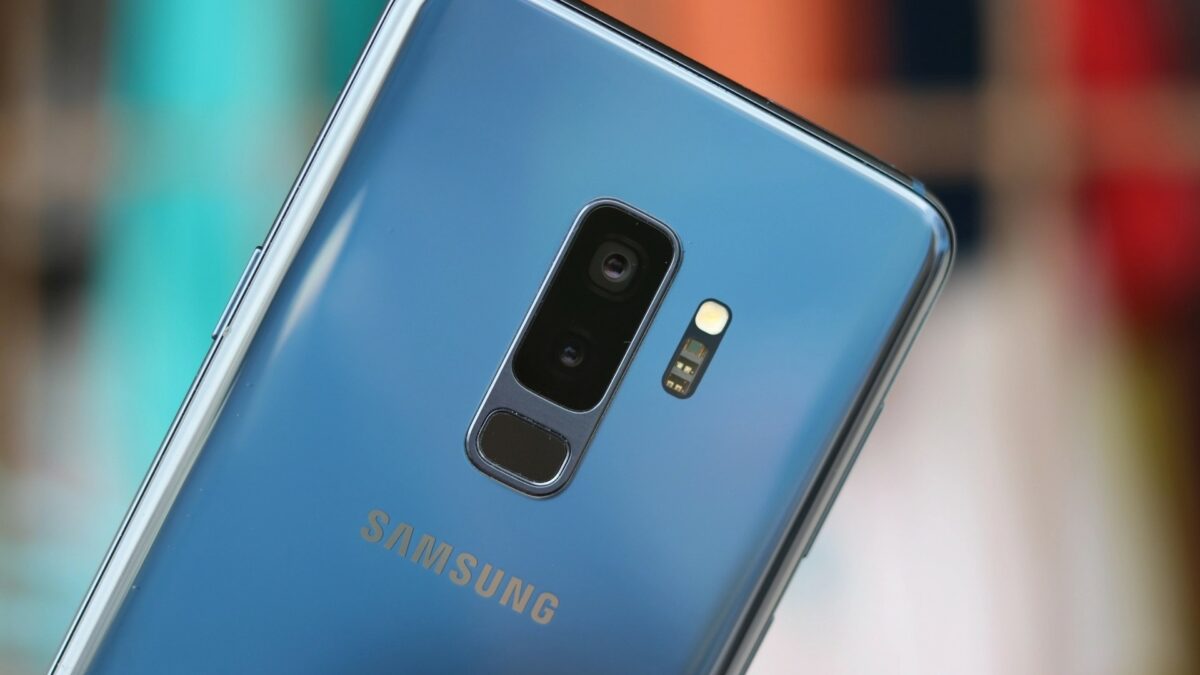 Samsung has updated its official update support page, and there is bad news for all Galaxy S9 series owners. Notably, the company has officially pulled support for the Galaxy S9 and Galaxy S9+.

The Galaxy S9 series was launched in 2018, and after four years of rock-solid update support, the Galaxy S9 series has been dropped from the official update tracker. For the past year, the Galaxy S9 and S9+ were placed in the quarterly updates category. And finally, the inevitable has happened, although there still might be an odd update here and there should something important need fixing.

The last major firmware update that the Galaxy S9 series received was Android 10. Samsung will continue to provide quarterly update support for the Galaxy Note 9, which was launched later the same year as the Galaxy S9.

Moreover, Samsung has also moved the 2019-launched Galaxy S10 series to the quarterly update category. That is, the phone will now receive a single update every quarter, or every three months. The last update that the Samsung Galaxy S10 picked up was in the month of March.