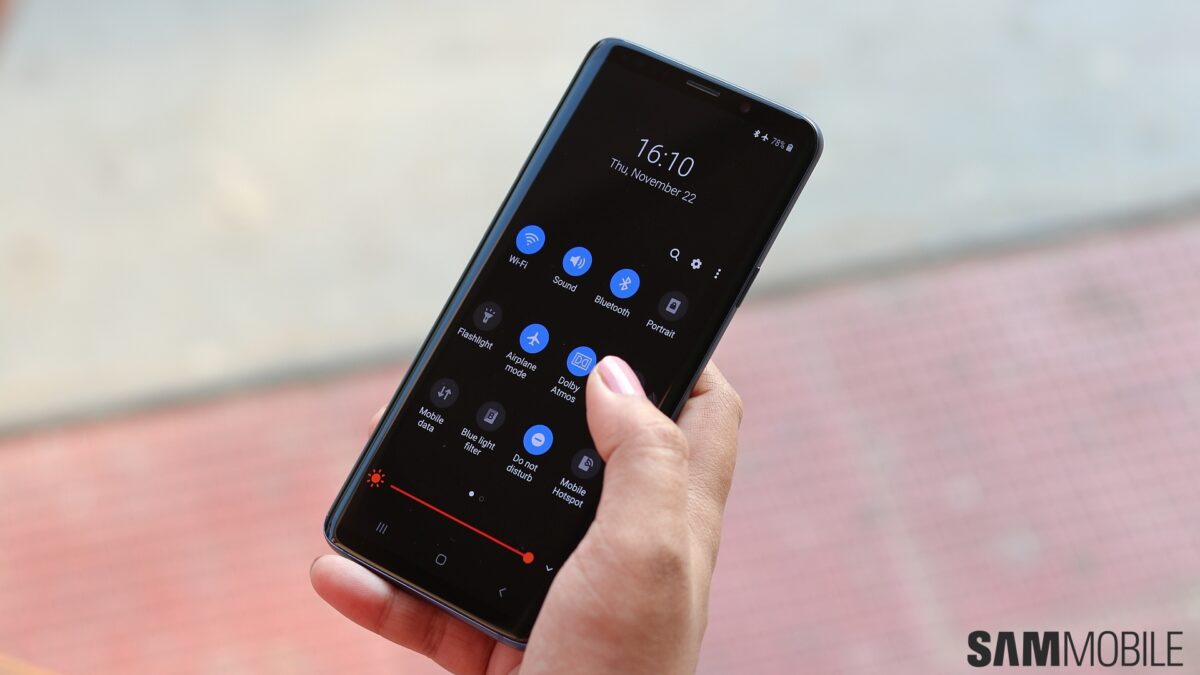 It’s commendable that Samsung is updating even four and five-year-old smartphones with the latest security patches. Two such smartphones are the Galaxy S9 and the Galaxy S9+, which have started getting the March 2022 security update. In fact, these devices are getting the new update earlier than various other recent phones.

The latest software update for the Galaxy S9 and the Galaxy S9+ bears firmware version G96xFXXUHFVB4. The update is rolling out in Germany right now, but we expect it to expand to more European and global regions very soon. The new update includes the March 2022 security patch that fixes over 50 vulnerabilities. It could also include bug fixes and stability improvements.

If you are a Galaxy S9 or Galaxy S9+ user in Germany, you can download the latest security update right away by navigating to Settings » Software update and tapping on Download and install. You can also download the latest firmware file for your device from our firmware database and flash it manually.