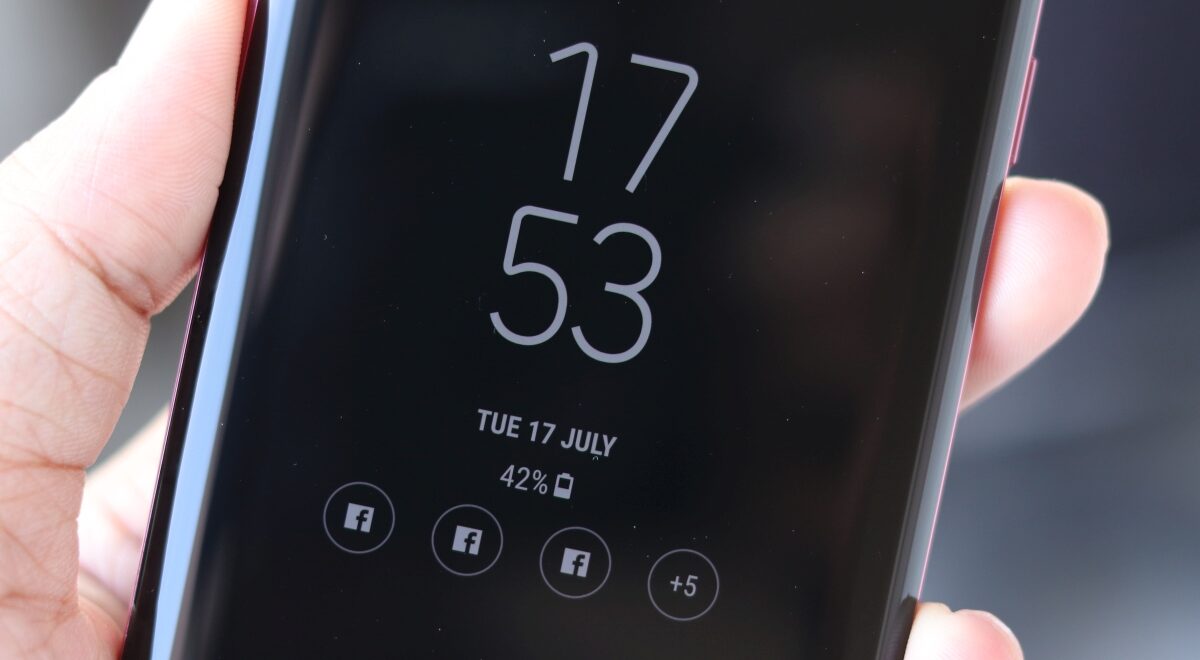 Samsung has recently been working on the Galaxy S9 Android 9 update. It’s expected to launch the official beta program for Pie in the near future. Fresh builds continue to surface online prior to the release and the latest reveals a new feature that Samsung has added for the Always On Display.

Always On Display is a very useful feature that Samsung introduced with the Galaxy S7. It displays time, date, notifications, battery status and more when the display is turned off. There’s no need to power up the display to check these things. The ‘Tap to Show’ feature will make it easier to wake up the AOD.

When this feature is turned on, the Always On Display can be woken up by double tapping on the screen when it’s locked. This will wake up the AOD for 30 seconds. It will let users check the AOD whenever they want on-demand.

Samsung previously required you to either have the AOD always enabled or set to enable at scheduled times. This Tap to Show gesture may be new for Samsung smartphones but it has been used before elsewhere. Google’s Pixel smartphones have this feature as part of the “ambient display.”

This is a minor change but one that will prove to be very useful. Many of us rely on the AOD to keep an eye on notifications and the battery status so it certainly will be appreciated if Samsung makes it easier to wake up the AOD.

Another recently surfaced Android Pie build had suggested that the Always On Display will get support for colored notification icons. That’s in addition to the AOD time and icons being off-center with a new font.

Samsung may launch the official beta program for the Galaxy S9 Android 9 update in the coming weeks. Users should expect the update to be publicly released early next year.