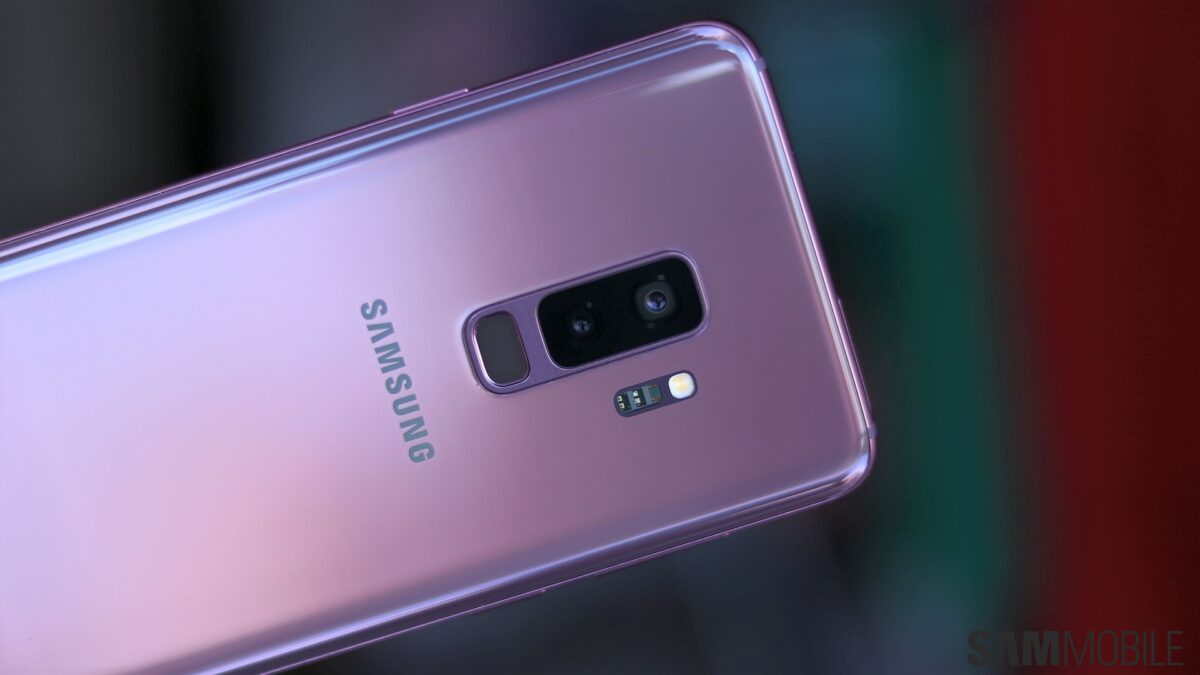 We recently reported that a Samsung Galaxy Fold was featured in the second season of Star Trek: Picard. Now, recently the latest Disney+ series, Moon Knight, features a Samsung phone from 2018.

The first episode of the Moon Knight series showcases the character using the Samsung Galaxy S9, which was released back in 2018. The folks at 9To5Google have shared the exact runtime, i.e., 3:28 to 4:05, where you can spot the Galaxy S9. There is no clarity as to whether the phone used is the Galaxy S9 or the Galaxy S9+.

Notably, the phone is being used in a case that has a cutout for the rear cameras, a fingerprint sensor below it, and flash/sensors to the right. What’s more interesting is that in the latter part of the first episode, a bunch of charters ask Oscar Issac, who’s playing the titular character, to take a picture of them using the Galaxy S9. This time, the phone is shown case-less.

The series’ trailer prominently features the vintage Motorola Razr V3 flip phone. The Galaxy S9 is actually used to make calls and to stay awake (by the character) throughout the first episode.