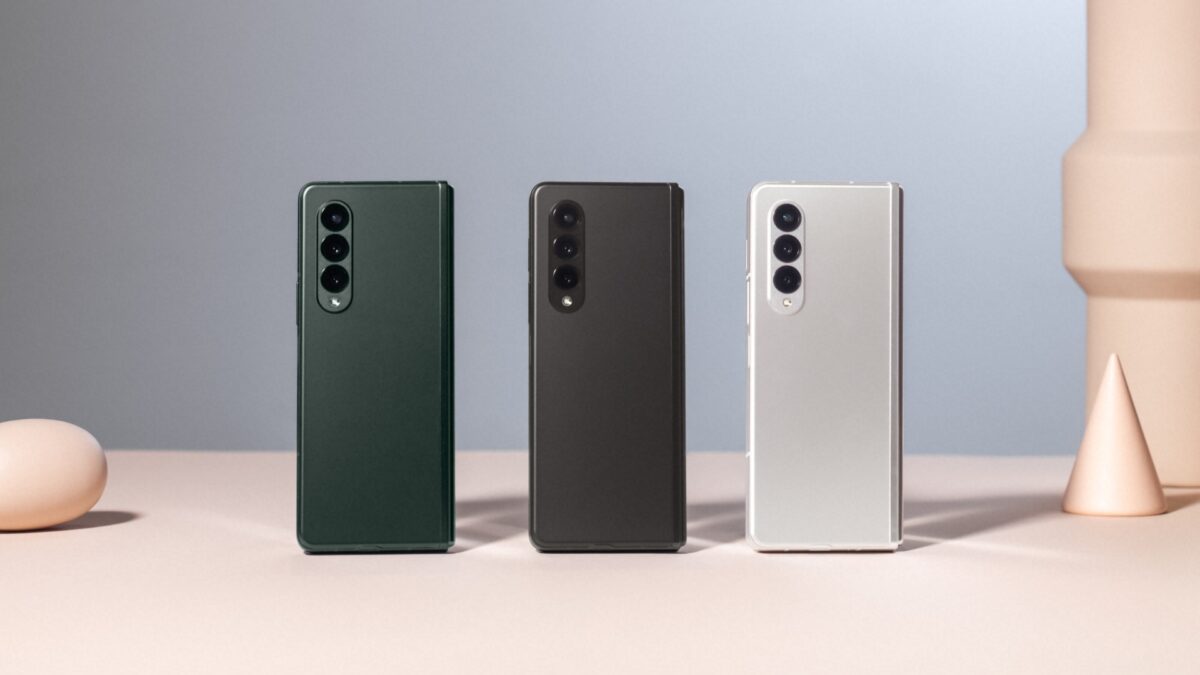 Samsung has shelved the Galaxy Note series, and chances of it making a comeback later this year are slim-to-none. But Samsung might still surprise us at the next major Unpacked event and unveil not two but three new foldable device models — our friends at GalaxyClub have theorized based on new bits of information.

New signs indicate that the market’s best foldable phone manufacturer — Samsung — is developing two new foldable devices for release later this year, codenamed “B4” and “Q4,” and a third, possibly-foldable device known as the “N4.”

We can assume that the “B4” codename represents the Galaxy Z Flip 4. The Flip 3 was known as “Bloom.” Meanwhile, “Q4” is likely linked to the Galaxy Z Fold 4, given that the Fold 3 had the “Q3” designation. Which leaves us with the mysterious “N4.”

What kind of device is the N4?

So, here’s the thing. We don’t have enough information to be sure about what type of device this mysterious “N4” device might become. It could be a pair of earbuds, for all we know, or a brand-new foldable device. However, our friends seem to be leaning more towards the latter theory, in that Samsung might release a brand-new third foldable device later this year.

However, nothing is certain at this point, other than the fact that Samsung is developing N4 alongside B4 and Q4. Nevertheless, the idea that a third foldable design could grace Samsung’s lineup eventually isn’t far-fetched. The company has been experimenting and showcasing all sorts of foldable and rollable device prototypes.

Samsung has secured countless patents pertaining to unusual foldable device designs, and it also revealed its vision of one possible future for foldable screens last year. The company is considering using foldable display tech for rollable devices, i.e., the “Rollable Flex,” and has also conceptualized a foldable notebook dubbed the “Flex Note.”

But whether or not the mysterious “N4” codename is linked with either one of those earlier concepts shown last year remains to be seen. We’ll keep our ears to the ground and let you know as soon as we find out more.