Here you will find the latest news and most recent developments on the Samsung Galaxy Z Flip 4, with regular updates and all the information you need. 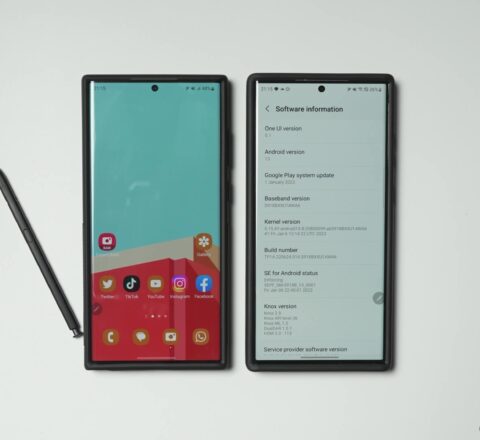 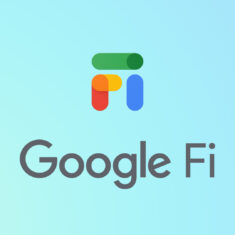 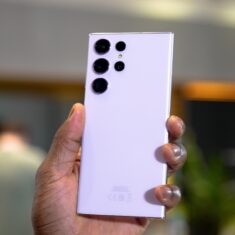 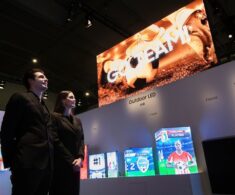 Why Samsung should be on your Christmas tech gifts 2022 list

It’s time to cross things off your Christmas tech gifts 2022 list since the big day is less than a week away. There’s still plenty of time to place your orders for gifts to reach your loved ones before the holidays. Since so much of our lives now revolve around technology, new gadgets make for […]

A few days after launching Star Wars-themed accessories for its mobile devices, Samsung unveiled Pokemon-themed accessories for some of its products. The company will bring these accessories to Singapore first before expanding their availability to more markets. The Galaxy Buds 2 Pro will get the Poke Ball Cover which is priced at SGD 58 (around […]

In an effort to attract customers who are confused between Samsung and Apple, Samsung has released an ad that mocks Apple’s iPhone. In the latest Galaxy Z Flip 4 ad, Samsung makes fun of the iPhone’s traditional candybar design and, as a consequence, indirectly mocks Apple for not having anything new to offer to its […]

Call us biased but if you asked us to recommend a smartphone, we’d tell you to buy a Samsung Galaxy. The Korean giant objectively makes some of the best phones on the market. It’s the lone dominant Android smartphone manufacturer. There is no other Android OEM that makes the kind of variety and ships the […]

Google and Samsung are finding ways to collaborate with each other. Last year, Samsung and Google joined hands to co-develop Wear OS 3 for a new generation of smartwatches. Now, Google is continuing its joint ad campaign by highlighting YouTube Music and Google Assistant on the Galaxy Z Flip 4 via a 3D anamorphic billboard […]

Samsung’s Galaxy Z Flip series is a success. It hasn’t reached the level of sales recorded by the Galaxy S series yet, but it’s getting closer with every release, and the Galaxy Z Flip 4 is the best foldable flip phone on the market right now. But is it better than the standard Galaxy S22? […]