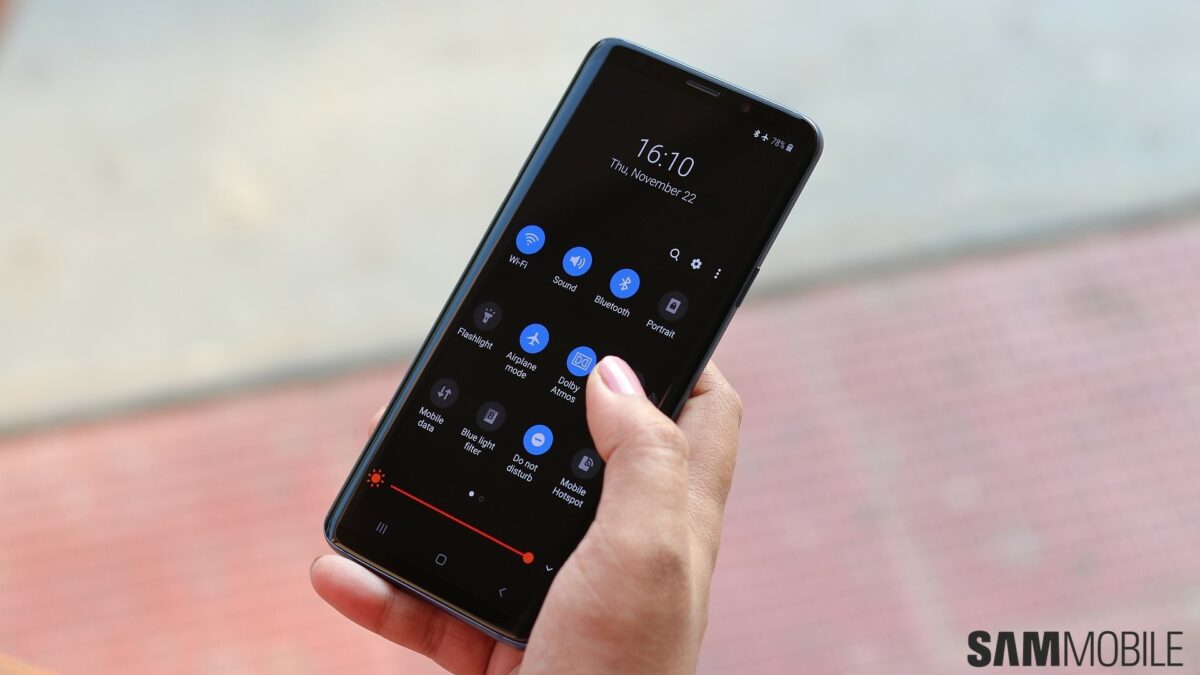 Samsung has released a new software update to the Galaxy S9 and the Galaxy S9+. Considering that these two phones were released more than four years ago, it is impressive to see them still getting new updates.

The latest software update for the Galaxy S9 and the Galaxy S9+ comes with firmware version G96xUSQU9FVB2. The update has been released to the carrier-locked models of the phones in the US. All the carriers will start rolling out this update within the next few days.