Samsung Galaxy S22, S21, and more will get four years of OS updates! 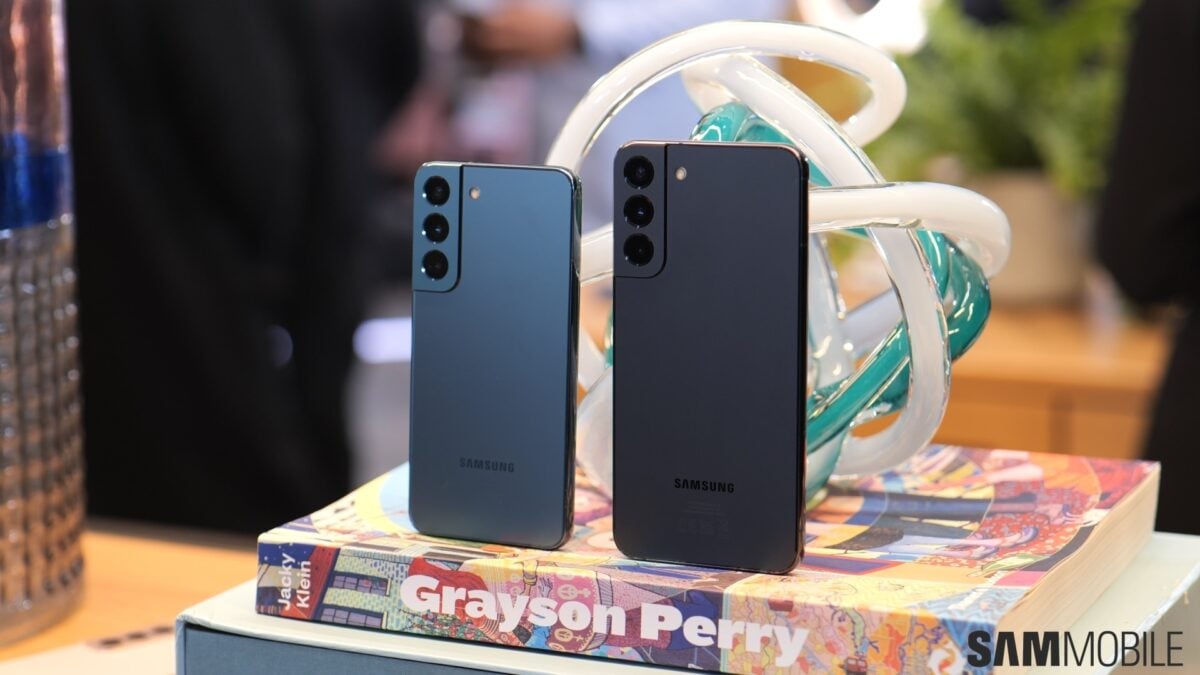 Samsung had made a huge announcement today regarding software updates. The company has confirmed at its Unpacked event that it will now provide four years of Android OS upgrades to select devices.

As you’d probably expect, the new Galaxy S22 series is on the list. There are a few existing devices that have also been given this benefit. It’s great to see that Samsung is forging a new path for Android OEMs.

The company confirmed today that select Galaxy S, Galaxy Z and Galaxy A series smartphones in addition to Galaxy tablets will get four generations of One UI and Android OS upgrades. The company also confirms that select Galaxy devices will also receive up to five years of security updates.

Such incredible software support has been unheard of for Android devices. Samsung is putting its flagship devices and even mid-ranges in a class of their own. Customers will certainly appreciate the promise of enhanced support.

As of now, the entire Galaxy S22 series and the Galaxy S21 series including the Galaxy S21 FE are confirmed to get four Android OS upgrades. All Galaxy S phones released in the future will get this level of support as well.

We’ve created a list of Samsung devices that get four Android OS upgrades. You can bookmark it and check back as it will be updated whenever new devices are confirmed by Samsung.