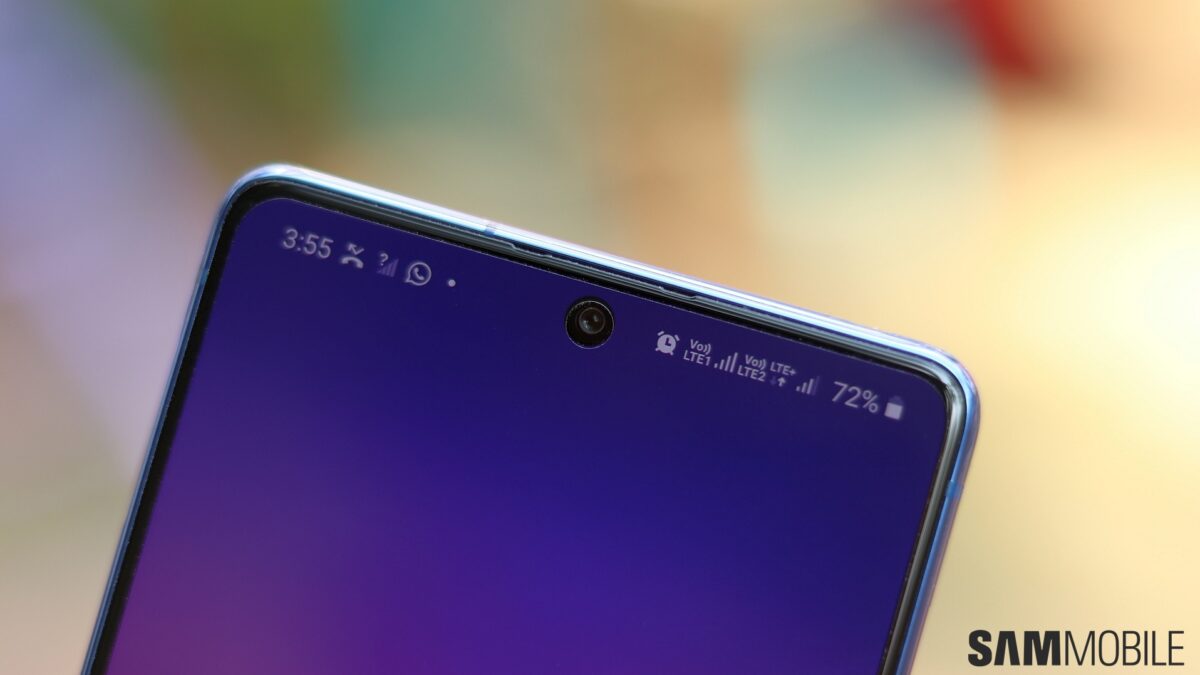 The latest software update for the Galaxy S10 Lite comes with firmware version G770FXXS6FVB7. The update is currently rolling out in Spain, and we expect it to expand to other European countries soon. Samsung has included the March 2022 security patch in this software, which means it fixes more than 50 privacy and security-related vulnerabilities. The update might also bring general bug fixes and devices stability improvements.

If you are a Galaxy S10 Lite user in Spain, you might have already received a notification of the new update. If you haven’t received it yet, you can check for the update manually by navigating to Settings » Software update and tapping on Download and install. You can also download the latest firmware file from our firmware database and flash it manually.