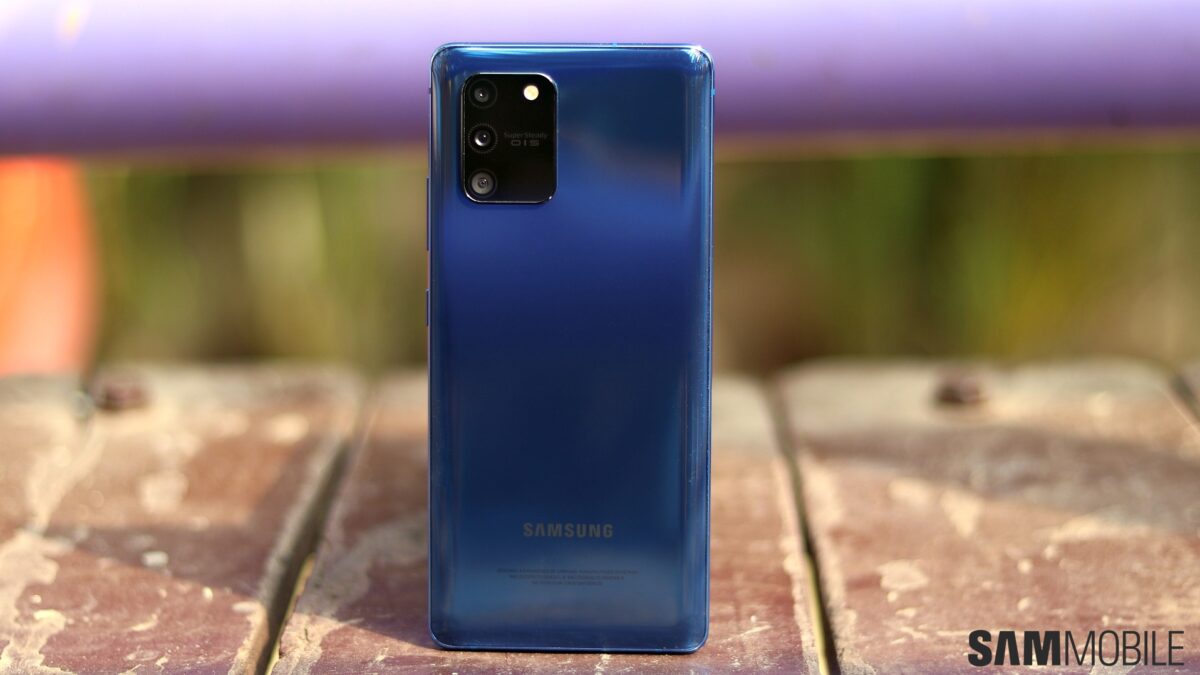 The new software update, with firmware version G770FXXU3DTL1, brings the December 2020 security patch to the Galaxy S10 Lite. It has a file size of 2,053.34MB, so we recommend using a Wi-Fi network to download this major software update. Samsung has started the rollout of the new firmware in India and Spain, but we expect the company to release it in additional markets in the next few weeks. If you are a Galaxy S10 Lite user in India or Spain and if you haven’t received the update yet, you can check for it manually by navigating to Settings » Software update and tapping on Download and install.

Along with Android 11-related features, the update also brings One UI 3.0 related features. The new software features a refreshed UI design, better animations, chat bubbles, and improvements to all the stock apps. The homescreen, lock screen, lock screen widgets, and AoD mode have been improved, too. There is a dedicated section for conversations in the notifications shade and a dedicated media playback widget. You can see all the UI design changes here.

The performance of the phone and its battery optimization have been improved as well. Digital Wellbeing and Parental control-related improvements are also a part of the new update. The Galaxy S10 Lite still doesn’t feature Samsung DeX (wired or wireless). Bixby Routines, Samsung Internet, and Samsung Keyboard apps have been improved to offer more features, better usability, and reliability.

The Galaxy S10 Lite doesn’t have the same update schedule as the Galaxy S10 flagships, so this doesn’t mean that the Galaxy S10e, Galaxy 10, and the Galaxy S10+ will get the update right away. The One UI 3.0 beta program could run a lot longer for those phones, and the stable update could come at a later stage.