This is an attempt on Samsung’s part to bring the functionality offered by some of its best – and most expensive – devices to an even wider audience. To that end, Samsung has also unveiled a Galaxy Note 10 Lite today. The Galaxy S10 Lite features a 6.7-inch Full HD+ Super AMOLED Infinity-O display with an embedded fingerprint sensor. The panel size is bigger than the Galaxy S10+’s 6.4-inch QHD+ resolution screen. The punch hole for the front camera is centered and not right-aligned like it is on the other Galaxy S10 handsets. This is a new design element that we’ll be seeing on most of Samsung’s 2020 phones, in addition to all physical buttons being placed on the right side of the frame.

It has the Snapdragon 855 processor under the hood and will be available in 6/8GB RAM variants with 128GB of internal storage. There’s a 4,500mAh battery keeping the lights on with support for 25W super fast wired charging. Android 10 and One UI 2.0 come pre-installed with a whole host of other Samsung features like Bixby, AR Emoji, Samsung Pay and more.

Despite being part of the Galaxy S10 series, the Galaxy S10 Lite is different enough to be judged on its own merits, and not necessarily based on its few similarities with the other devices in the family. It’s going to be available in Prism Black, White and Blue colors when it goes on sale in the near future. Samsung will confirm pricing and release details in the coming days. 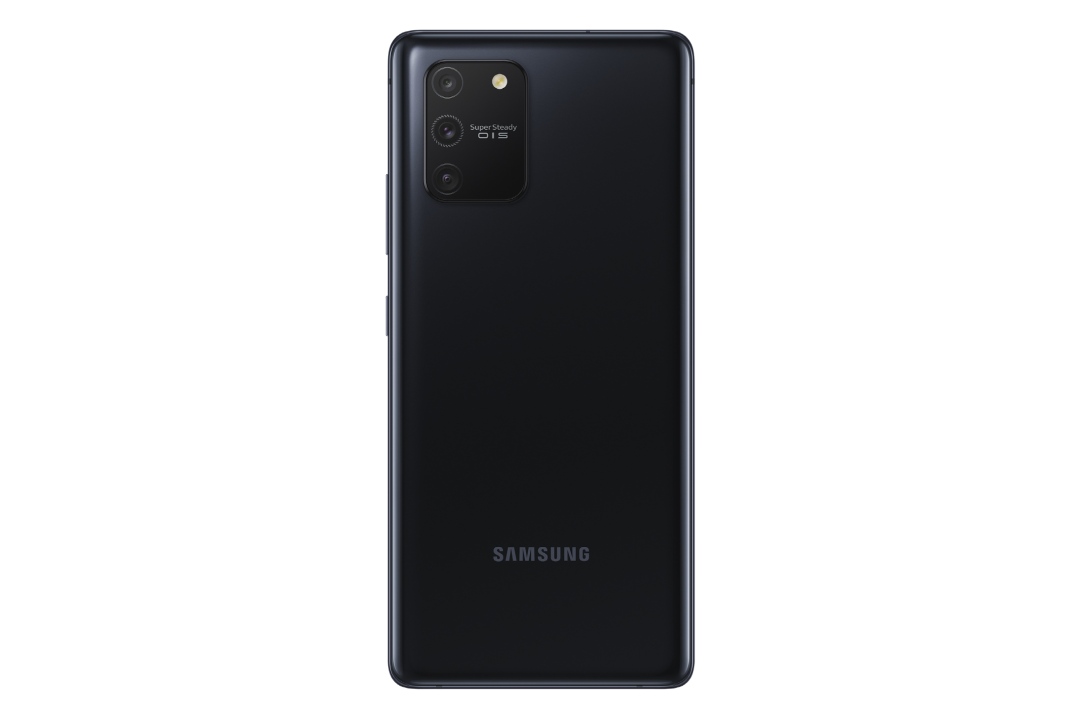