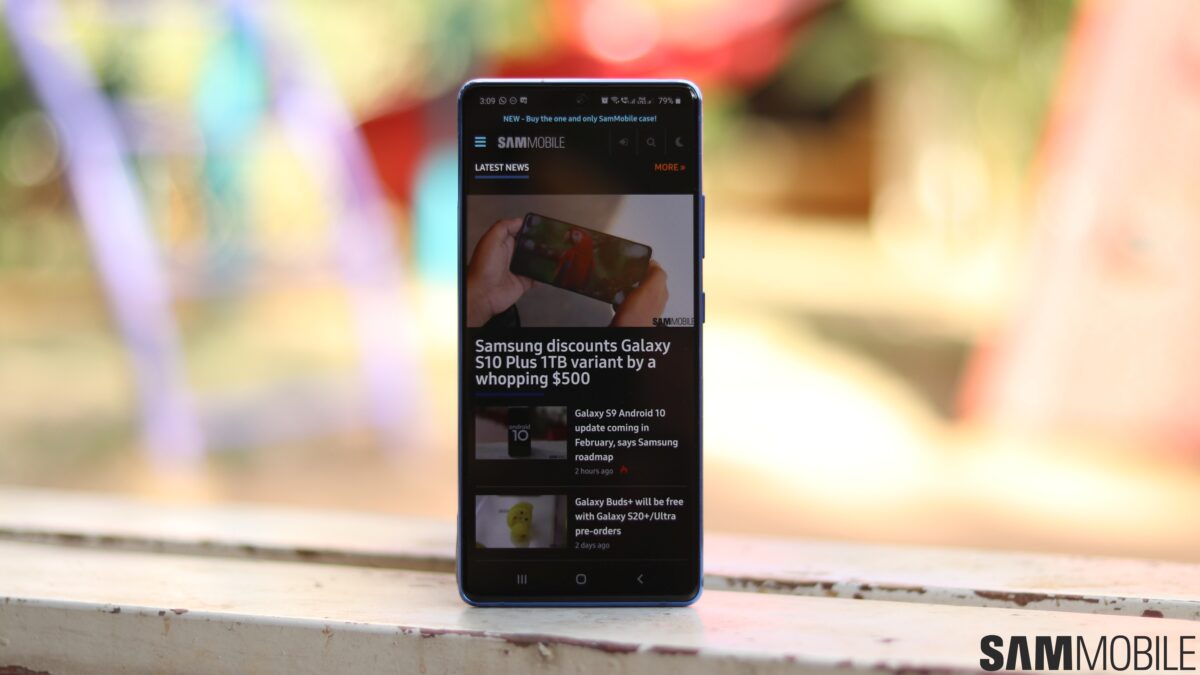 Scores of Galaxy smartphones have been updated to Android 13 and One UI 5.0 already, with most of them getting the update before 2023 kicked off. The Galaxy S10 Lite first received the Android 13 update in November last year and, at long last, it is being updated in North America.

The update is available for the unlocked model (carrier-locked Galaxy S10 Lite models were not sold in the USA) and sports firmware version G770U1UEU6HVL5. It is bundled with the December 2022 security patch, which isn’t the latest but isn’t old, either, so we would be nitpicking if we were to complain about that.

The Galaxy S10 Lite was launched many months after the other Galaxy S10 models, and that’s why it’s the only device in the series eligible for the Android 13 and One UI 5.0 update. However, this is the final major upgrade for it. It might get One UI 5.1 after the Galaxy S23 lineup goes on sale, although there’s no way to be certain at this time whether the S10 Lite will qualify.

Anyway, setting all that aside, if you own a Galaxy S10 Lite, you can check if the update is available from the Settings » Software update menu. This is the safest method for downloading updates, whether it’s a small one or a big release like Android 13. If you know your way around flashing firmware manually, we have the necessary files available for download in our archive .