Here you will find the latest news and most recent developments on the Android 13, with regular updates and all the information you need. 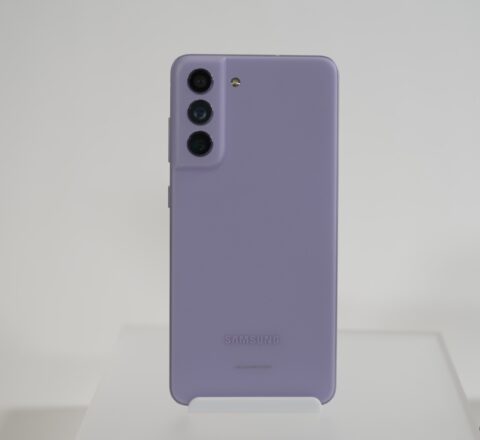 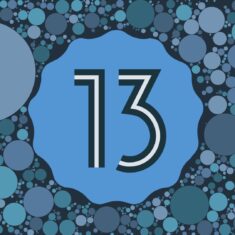 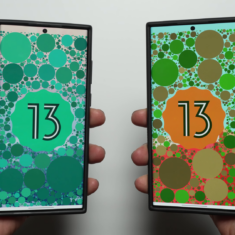 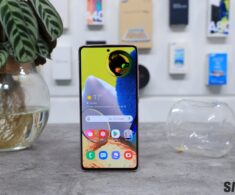 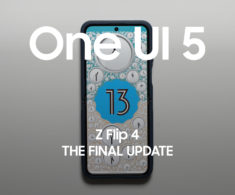 The Galaxy Quantum 2 is Samsung’s latest phone to get the Android 13 update. The smartphone was launched exclusively on SK Telecom’s network in South Korea, and it is now getting its second major Android OS update. The new software also brings the latest security patch to the smartphone. The Android 13-based One UI 5.0 […]

The Galaxy S20 series (the S20, S20+, and S20 Ultra) started getting the Android 13 and One UI 5.0 update back in early November, along with a bunch of other smartphones, such as the Galaxy Note 20 and Note 20 Ultra. And now, three weeks later, Samsung has finally released the Galaxy S20 One UI […]

One of the biggest One UI 5.0 features is probably pointless for many users

One UI 5.0 (and Android 13) is a considerably huge update for Samsung Galaxy smartphones (reaching nearly 3GB in size over-the-air for some of them), and Samsung has been steadily rolling it out to more and more devices over the last couple of weeks to achieve its goal of possibly completing the rollout completely before […]

With how quickly Samsung has been pushing Android 13 and One UI 5.0 to its smartphones, it was only a matter of time before the Galaxy A52s 5G got the update. The A52 5G’s One UI 5.0 (Android 13) firmware started rolling out in Korea a few hours back, and the update has now gone […]

Over the past week, the Galaxy Z Fold 4 has received the Android 13 One UI 5.0 firmware update in many regions. The release followed a beta-testing period of a few weeks. The first public release of Android 13 is finally happening, and we’ve decided to showcase our top 5 features of the Galaxy Z […]