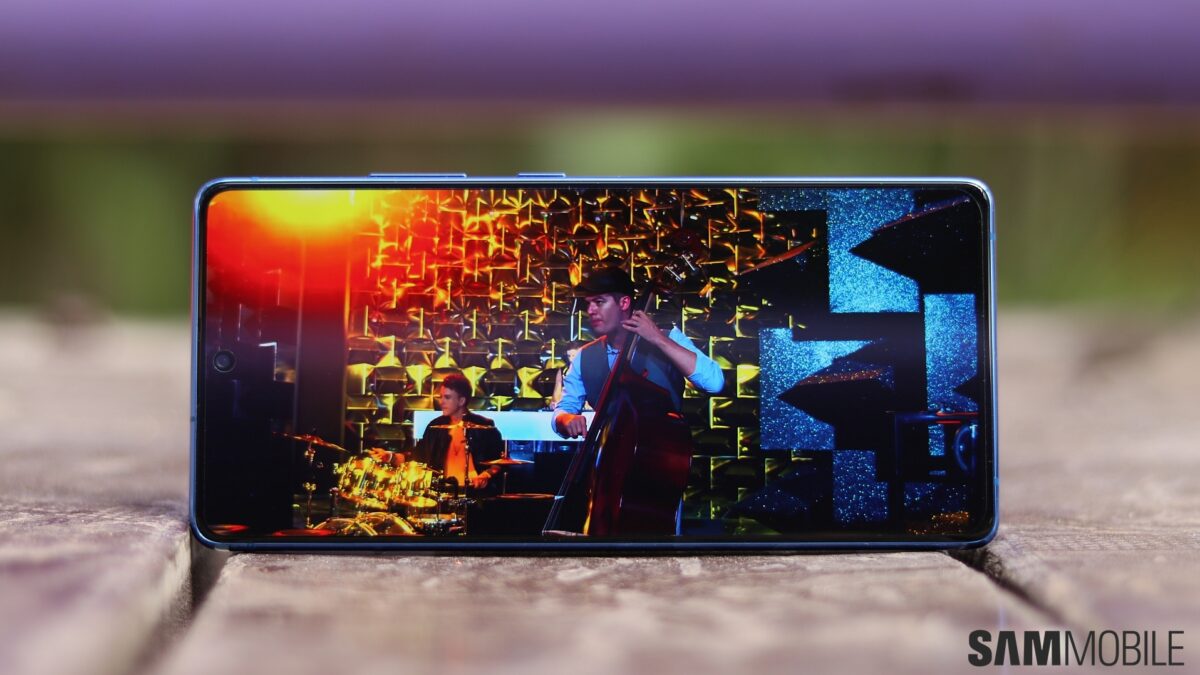 Samsung has improved a lot over the years regarding software quality and support. It has promised up to four years of Android OS updates for its recent devices, and that’s better than even Google’s update policy for Pixel phones. However, that has also created some confusion among Galaxy smartphone users.

Why is it that Galaxy S10 Lite will get the Android 13 update but not the costlier Galaxy S10e, Galaxy S10, and the Galaxy S10+?

Well, Samsung’s update policy considers the Android version a phone launches with rather than its pricing or hardware capabilities. For instance, the Galaxy S10e, Galaxy S10, Galaxy S10+, and the Galaxy S10 5G debuted in early 2019 with Android 9 on board. Hence, they get three Android OS updates: Android 10 (One UI 2), Android 11 (One UI 3), and Android 12 (One UI 4).

Yes, it seems unfair that a cheaper and lower-end phone (compared to other Galaxy S10 phones) will be able to run Android 13 (and One UI 5.0). But it is what it is, and some users might be forced to buy Galaxy phones that launch towards the start of the year to enjoy the maximum period of up-to-date software.

Samsung has made huge strides in the software update game in the last few years. Releasing new Android upgrades quicker and quicker with each passing year, letting more and more Galaxy devices in on the beta testing programs for new Android OS upgrades, and promising a whopping four years of OS upgrades for some devices […]