Here you will find the latest news and most recent developments on the Samsung Galaxy S10 5G, with regular updates and all the information you need. 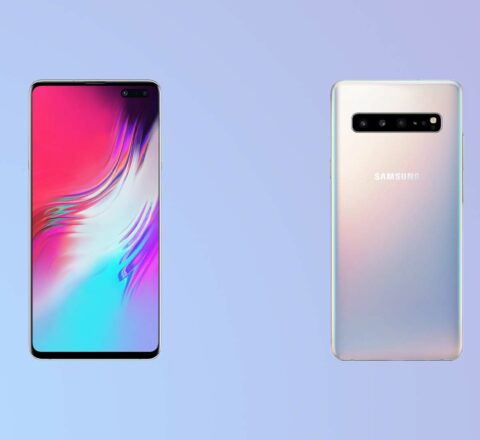 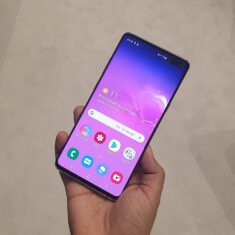 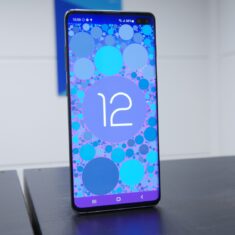 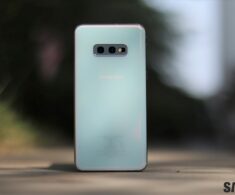 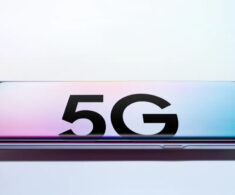 Samsung has released a new software update to the Galaxy S10 5G. The device is now getting the April 2022 security patch as a part of the update that has been released in a few European countries. More markets could get this update within the next few weeks. The latest software update for the Galaxy […]

Samsung debuted One UI 4.1 with the launch of the Galaxy S22 series. A few weeks later, the company announced that older Galaxy smartphones and tablets would get the One UI 4.1 update. Now, even three-year-old devices like the Galaxy S10 and the Galaxy Note 10 have started getting the feature-rich update. The One UI […]

Samsung debuted One UI 4.1 with the Galaxy S22 and the Galaxy Tab S8 series. The newer version of One UI brings a lot of features to the table, including Google Duo live sharing, improved image editing, and easier file sharing. Today, the company announced that most of those features will be released to older […]

The February 2022 security patch is now available for the entire Galaxy S10 series, from the compact S10e to the relatively rare Galaxy S10 5G. The S10 Lite received the February patch earlier this week, and now the update is picking up steam on the original Galaxy S10 flagship series in dozens of markets. Customers can identify […]

It hasn’t been that long since Samsung released the first Android 12-based update outside the beta program, but numerous Galaxy devices are now receiving the latest One UI 4.0 public firmware. As usual, the newest Galaxy S models — i.e., the Galaxy S21 series — had a higher priority over other Galaxy devices and was […]