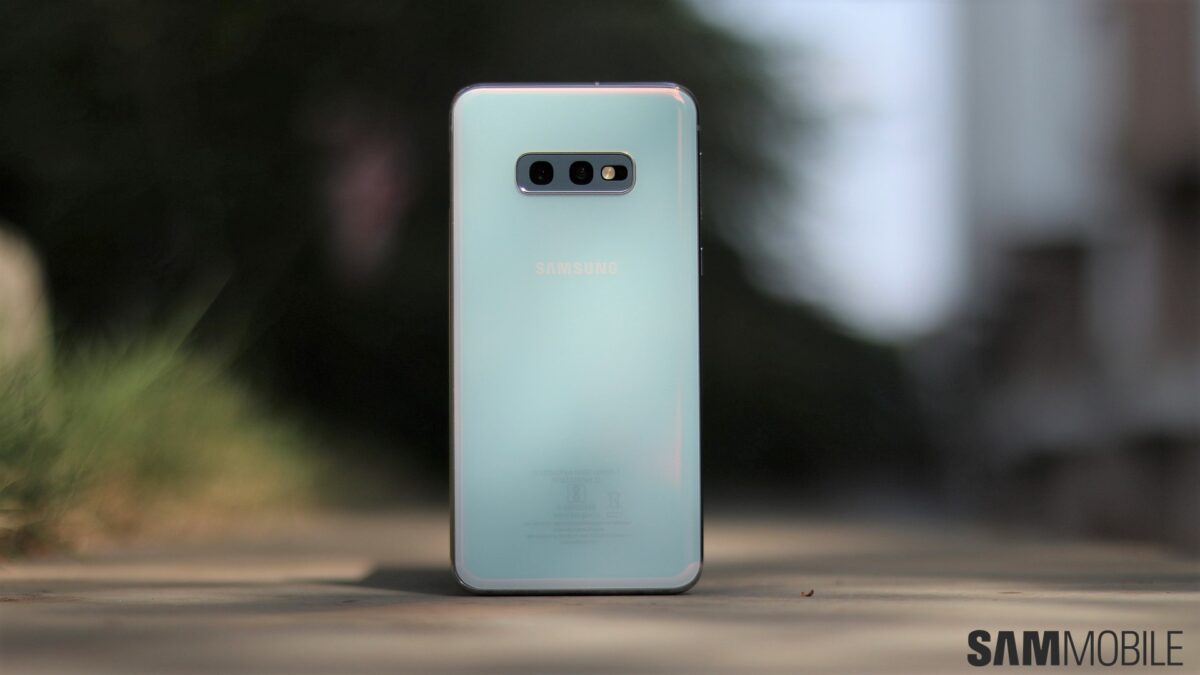 The latest software update for the Galaxy S10e, Galaxy S10, and the Galaxy S10+ comes with firmware version G97xFXXUGHVJ1. The update is currently rolling out in Switzerland, and we expect it to be available in other European countries within the next few days. The new software should be available widely across the world before the end of this month. In the US, though, the update could arrive early next month.