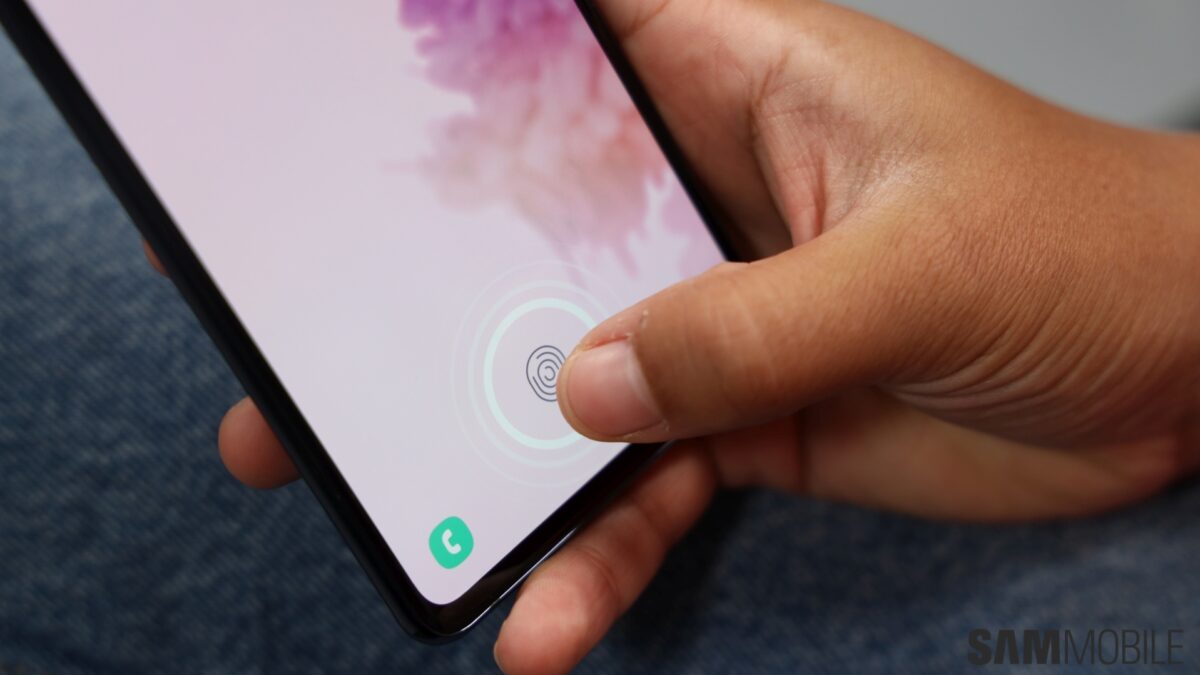 The latest software update for the Galaxy S20 FE 5G, which is rolling out in Europe, bumps up the phone’s firmware version to G781BXXU4FVI4. The update is currently available in Austria, Bulgaria, France, Germany, Greece, Italy, Luxembourg, Nordic countries, Poland, Portugal, Romania, Slovakia, Slovenia, Spain, Switzerland, the Baltic region, the Czech Republic, the Netherlands, and the UK.

Samsung to release the Galaxy A14 in these three color options

While we eagerly wait for the upcoming Galaxy S23 series to reveal itself in full, Samsung is working on a few other devices that it may or may not announce before the end of the year. One such device is the Galaxy A14 and its 5G, and we now have more details concerning color options, […]

Samsung’s foldable phones are gaining more traction every year. In the first three quarters of 2022, the company shipped 16 million foldable phones worldwide — a 73% year-on-year increase. Consumers and enterprises are buying more foldable phones than ever. And while the Galaxy Z Fold 4 appears to be a favorite among business users, the […]

Samsung makes some of the best camera-centric smartphones in the world. This year’s Galaxy S22 Ultra has already proven its might and is regarded as one of the best smartphones, not only in terms of the features but also for its excellent camera performance. While many of us own those exotic Samsung phones, many do […]