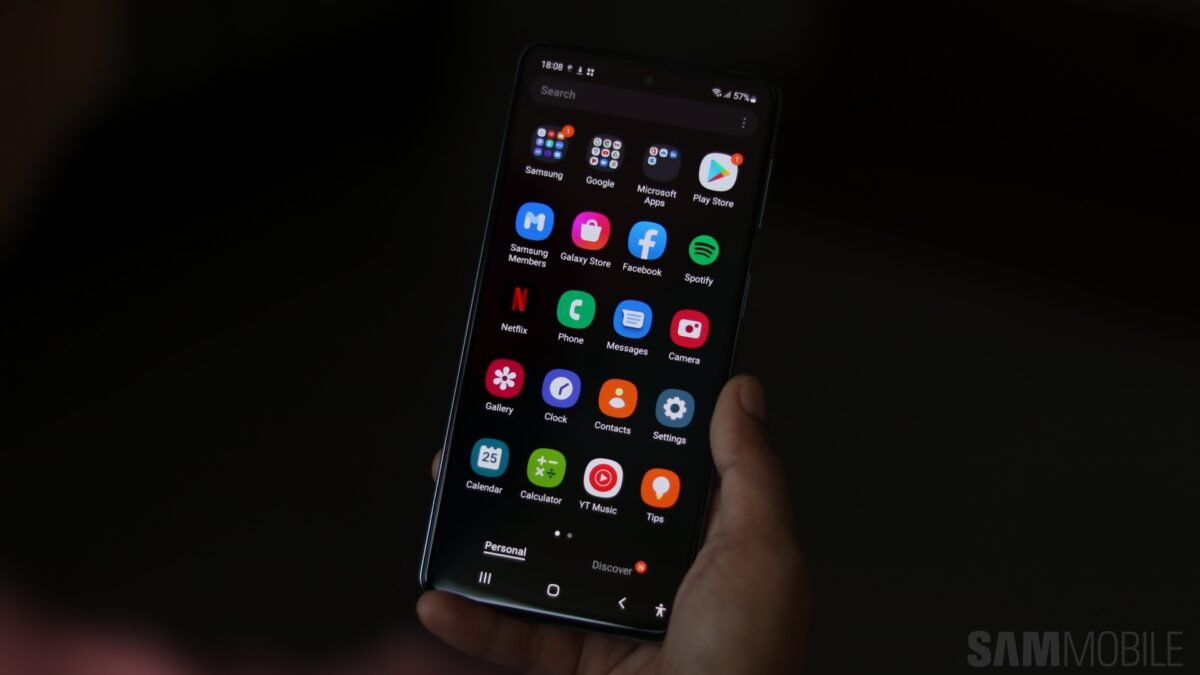 Earlier this week, Samsung released the October 2022 security update to some of its smartphones. However, the company had not revealed which vulnerabilities it has fixed with its new software update. Today, the company published its detailed documentation on its security webpage.

You can read more about these vulnerabilities on Google’s and Samsung’s websites.

It’s a huge surprise for Galaxy A53 5G users! Samsung has released the stable Android 13 (One UI 5.0) update to the Galaxy A53 5G in European countries. Originally, the phone was scheduled to get the stable One UI 5.0 update in December 2022, but Samsung has delivered the update a full month earlier. The […]