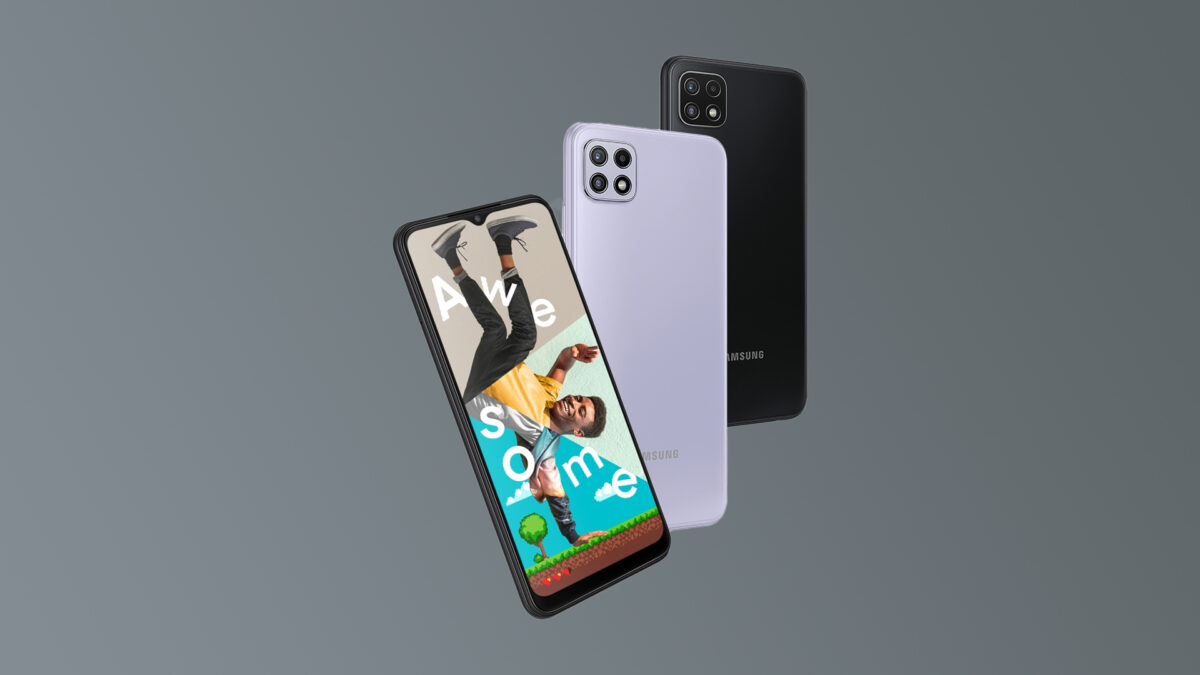 The Android 13-based One UI 5.0 update for the Galaxy A22 comes with firmware version A225FXXU3CVK3. The update brings One UI 5.0 and the October 2022 security patch to the smartphone. Currently, this new update is available in Albania, Austria, Bulgaria, Croatia, France, Germany, Greece, Hungary, Italy, Macedonia, Poland, Portugal, Romania, Serbia, Slovakia, Slovenia, Southeast Europe, Spain, Switzerland, the Baltic region, the Czech Republic, and the Nordic region.

If you are a Galaxy A22 user living in any of the European countries listed above, you can install the Android 13 update on your smartphone. You can do that by navigating to Settings » Software update and tapping Download and install. You can also download the new firmware file from our database and flash it manually.