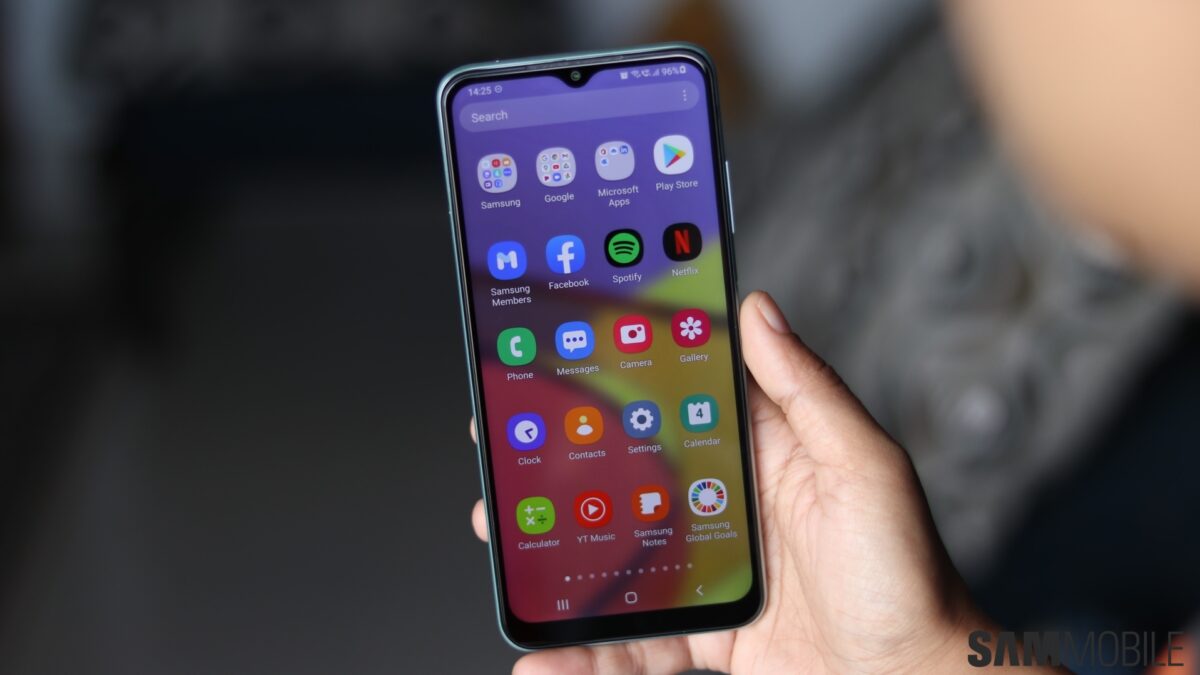 Samsung launched the Galaxy A22 5G in mid-2021 with Android 11 out of the box. The mid-range smartphone received the Android 12-based One UI 4.1 update five months ago. It is eligible to get one more Android OS update in the future.

Samsung led the 5G smartphone market in India last year, and the company recently said it wants to “democratize 5G in India” in 2023. It wishes to make 5G smartphones available to everyone, but even so, Samsung won’t stop offering 4G smartphones in the budget segment. The company’s Head of Product & Marketing in India, […]