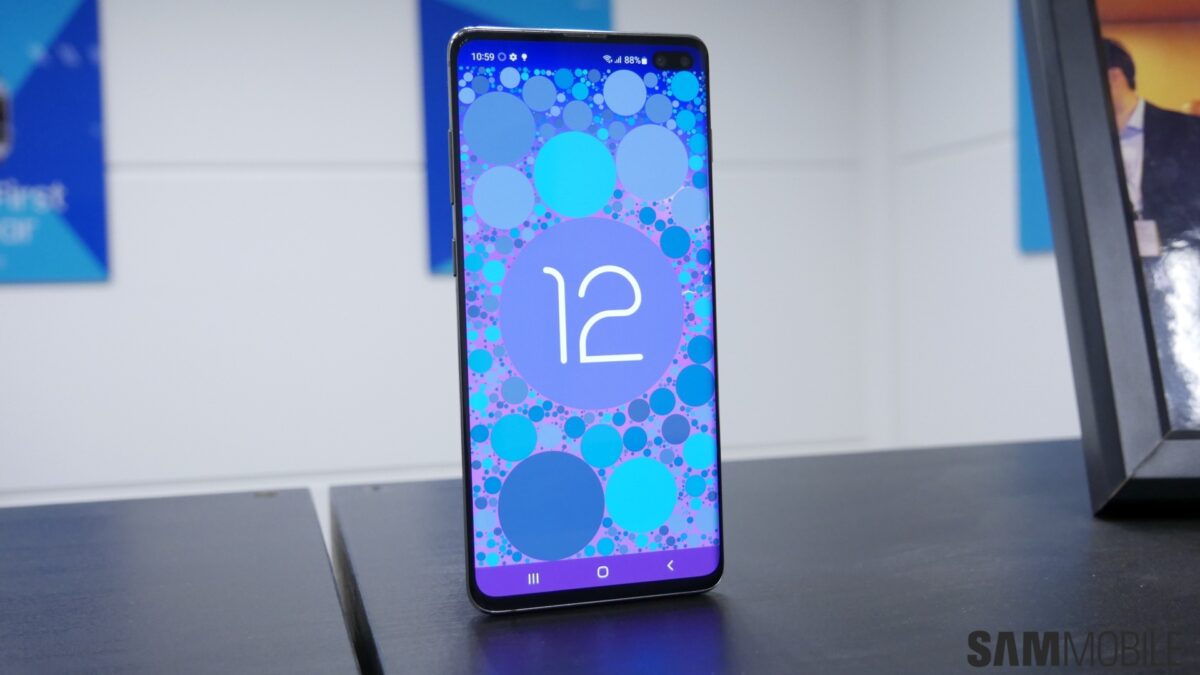 It hasn’t been long since the Galaxy S10 series got the October 2022 security patch, but Samsung is now rolling out another firmware update for the 2019 flagship lineup. With it come improvements to Bluetooth, stability, and the camera.

Galaxy S10 customers in Europe should be able to download the update upon receiving a notification. They can also download the update from the firmware section on our website for manual installation, or access the Settings app on the Galaxy S10, go to “Software update,” and tap “Download and install.”

Save for the Galaxy S10 Lite, the Galaxy S10 lineup won’t get the Android 10-based One UI 5.0 update, so we’re guessing that any improvements to the existing user experience should be welcomed.