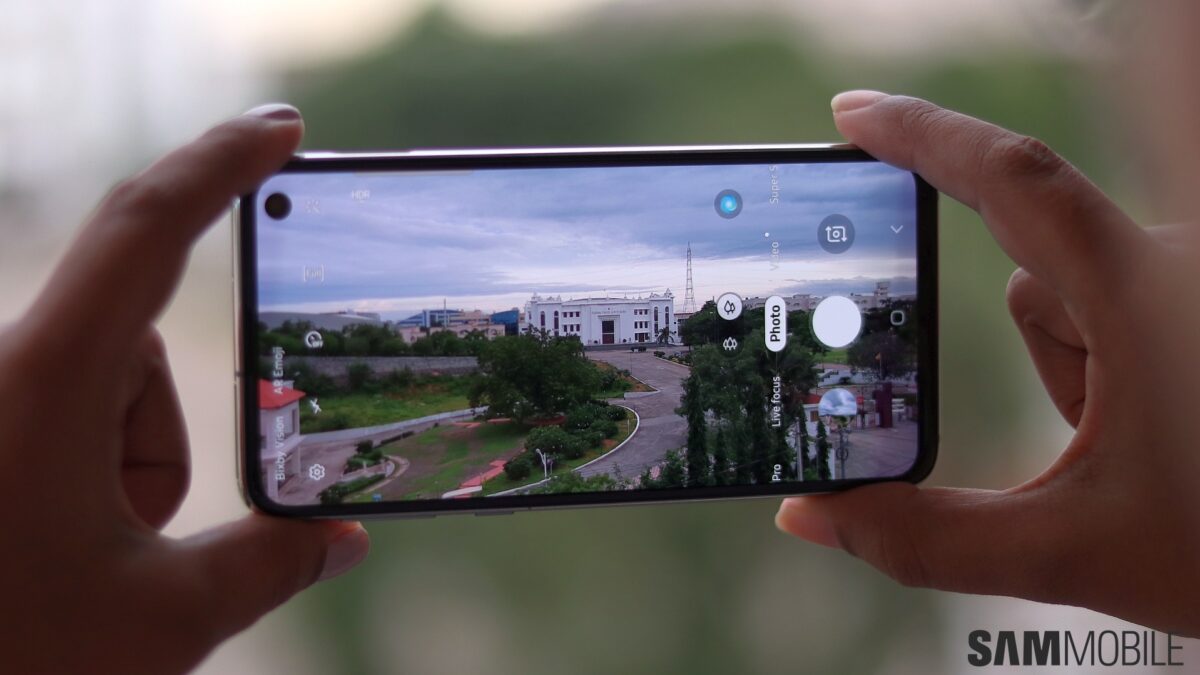 The latest software update for the unlocked models of the Galaxy S10e, Galaxy S10, and the Galaxy S10+ comes with firmware version G97xUSQU6IVE7. The update brings the June 2022 security patch that fixes over 60 security vulnerabilities. It also brings better stability and general bug fixes.

If you are a Galaxy S10 series smartphone user in the US with an unlocked model, you can download the new update and install it. You can do that by heading to Settings » Software update on your phone and then tapping on Download and install. You can also download the new firmware file from our database and flash it manually.

Samsung has already released three major Android updates—Android 10, Android 11, and Android 12—to the Galaxy S10 series. There are four phones in the series, and they were launched with Android 9 Pie on board. They will get security updates for one more year.