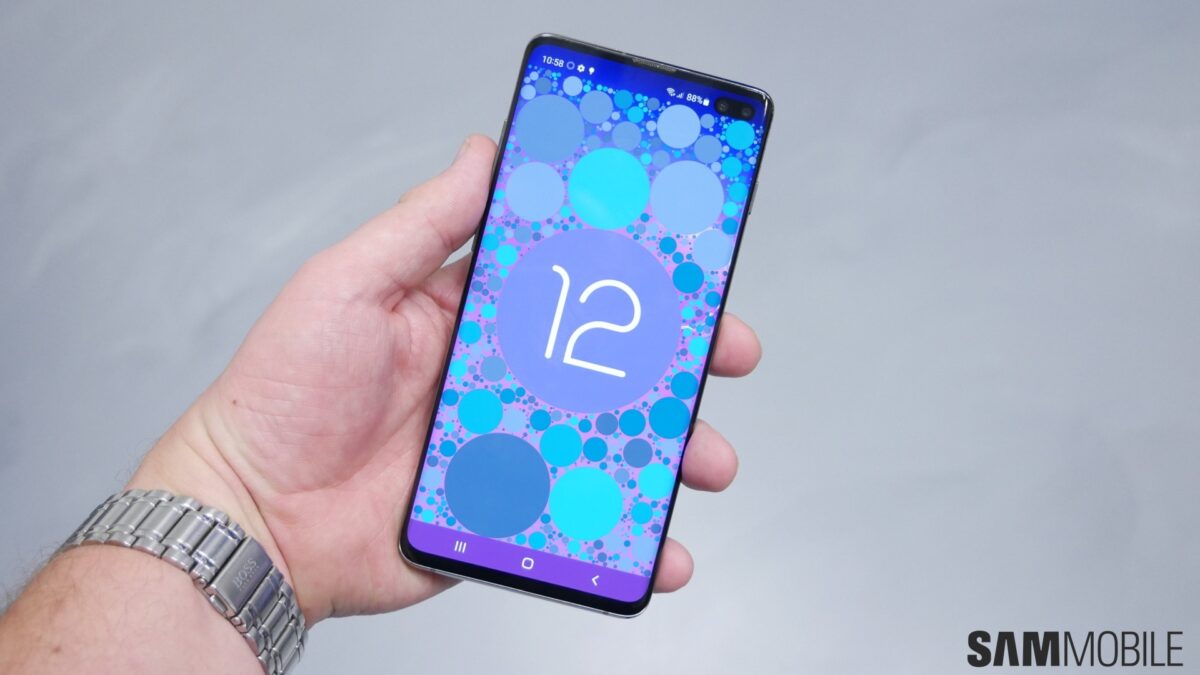 Samsung debuted One UI 4.1 with the launch of the Galaxy S22 series. A few weeks later, the company announced that older Galaxy smartphones and tablets would get the One UI 4.1 update. Now, even three-year-old devices like the Galaxy S10 and the Galaxy Note 10 have started getting the feature-rich update.

With the new software update, the Galaxy Note 10 series and the Galaxy S10 series get the March 2022 security patch as well. If you’re a Galaxy S10 or Galaxy Note 10 user in Switzerland, you can check for the new update by navigating to Settings » Software update and tapping on Download and install. You can also grab the latest firmware file from our database and flash it manually.

Samsung had revealed that the One UI 4.1 update brings features like Google Duo Live Sharing, Smart Widgets, improved Color Palette, better low-light portrait images, and Grammarly-equipped Samsung Keyboard. Bixby Routines gets the option to automatically change the watch face and other settings on the Galaxy Watch 4.

The update also offers a way to share Wi-Fi credentials via Quick Share. You can also share images and videos with multiple friends via a single link. Starting One UI 4.1, images shared via Quick Share also show image edit history so receivers can revert on edits. The built-in gallery app gets Reflection Eraser and Shadow Eraser features.