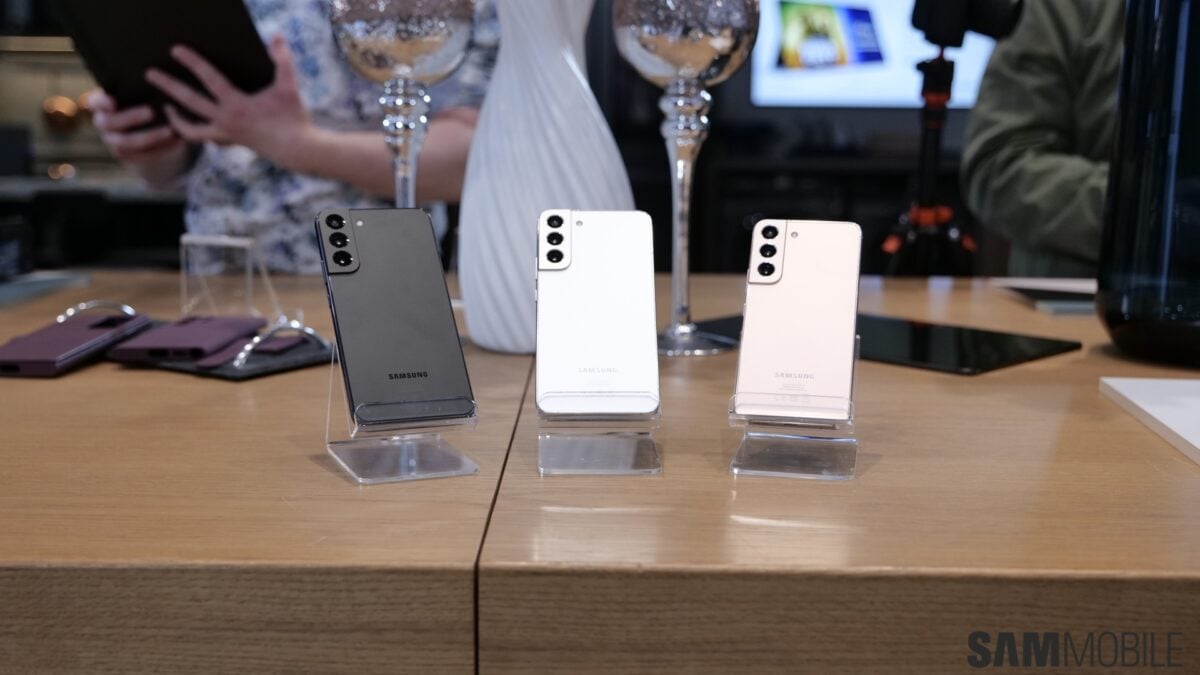 Unpacked 2022 finally came and brought the Galaxy S22 series with it, putting an end to all the leaks, at least for the time being, until the industry’s faucets go loose again in anticipation of the S22 sequel. Someone will probably tweet about how it’s going to be called the Galaxy S23, but let’s get back to what actually matters. And that is the Galaxy S22 series. It’s finally official! And it’s coming soon(ish).

The Galaxy S22, S22+, and S22 Ultra were finally and officially unveiled by Samsung today, so without further ado, here’s what they have in store. They are the “first” in a few areas. For example, the Galaxy S22 is the first S series to use an Armor Aluminum frame. The foldable Galaxy Z Flip 3 and Z Fold 3 have a six-month head-start, but that’s beside the point.

In addition, the Galaxy S22 is the first smartphone lineup to repurpose plastics recycled from discarded fishing nets. It’s not as bad as it sounds, but that’s a matter for another story.

The Galaxy S22 is also the first to introduce an Ultra model with an embedded S Pen, marking the iconic accessory’s complete transition from the Galaxy Note to the Galaxy S lineup. And this year, the base Galaxy S22 model has a Gorilla Glass Victus+ back panel rather than plastic.

Is this a return to form? Could be, but we’ll reserve judgment until we’re ready to fully review these new flagships, so stay tuned for that. For now here’s a look at the overall specs.

Keep in mind that the Galaxy S22 Ultra with 12GB of RAM and a whopping 1TB of built-in storage is an online-exclusive device and isn’t available in every market.

The base and Plus variants are equipped with a triple camera setup based on a 50MP primary shooter, a 12MP ultra-wide sensor, and a 10MP telephoto unit. The selfie camera has a resolution of 10MP. 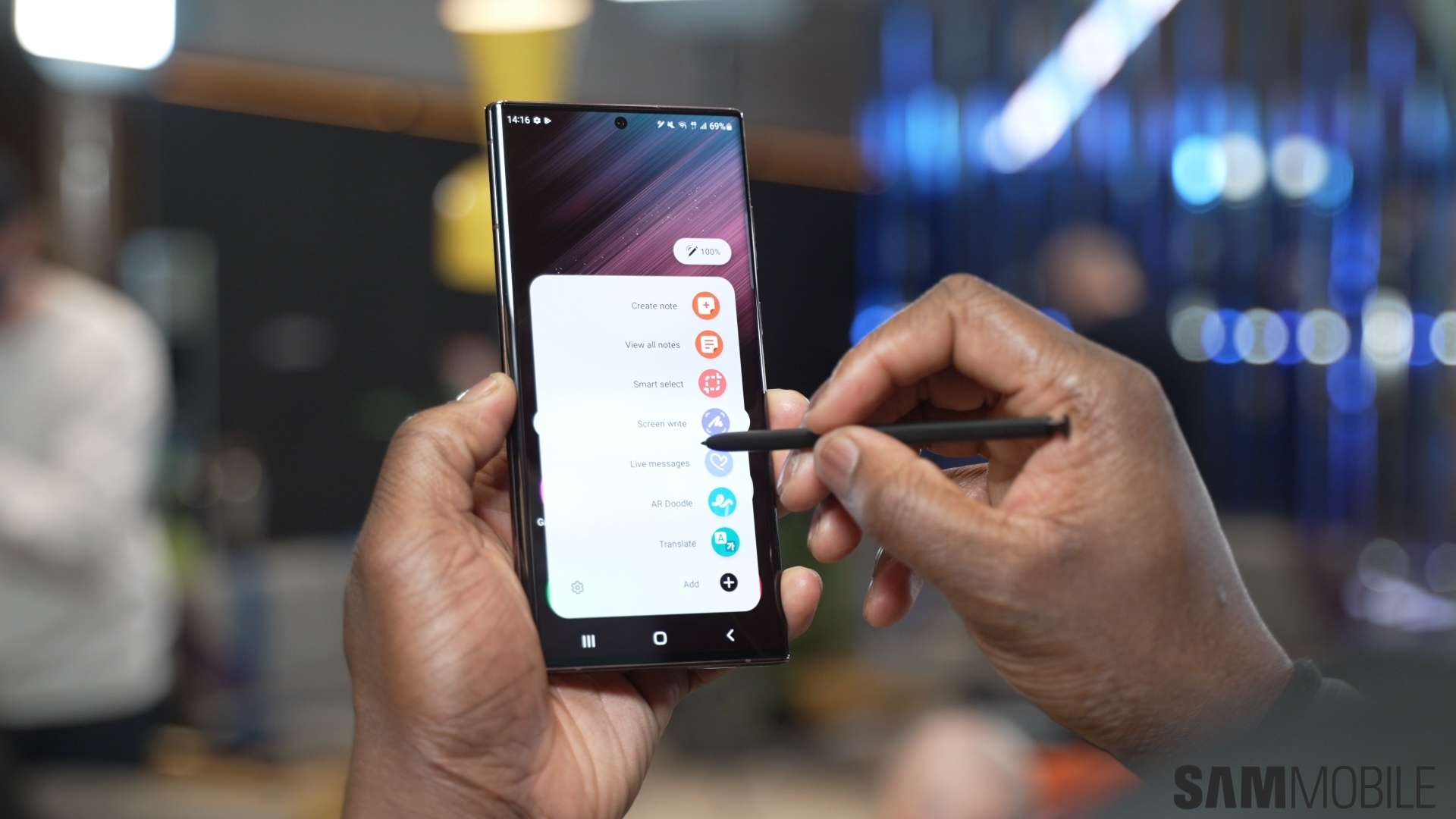 With the Galaxy Note series retired, the Galaxy S22 Ultra takes its place. And it appears to be doing a good job at that. It has a dedicated S Pen holster, and it improves the software suite with additions to Samsung Notes, including Quick Note and Collaboration View.

The S Pen latency is improved thanks to a new Wacom IC and improved AI prediction. Other improvements were made in areas such as handwriting recognition, and the number of languages supported for handwriting-to-text was increased by 12, to 99.

All things considered, aside from the name, the Galaxy S22 Ultra could easily pass as a new Galaxy Note flagship phone.

All three models ship with Android 12 and One UI 4.1. They’re eligible for four major Android OS upgrades and at least five years of security patches, thanks to the new firmware policy announced by Samsung at Unpacked 2022.

The flagships are available for pre-order, however, the Galaxy S22 Ultra will ship to customers later this month while the other two models will be released around mid-March.