Samsung’s upcoming Galaxy S22 trio should be spearheaded by the Galaxy S22 Ultra model. It will represent Samsung’s best at the time of its release, and it’s expected to boast a handful of extra features over the standard and Plus models. 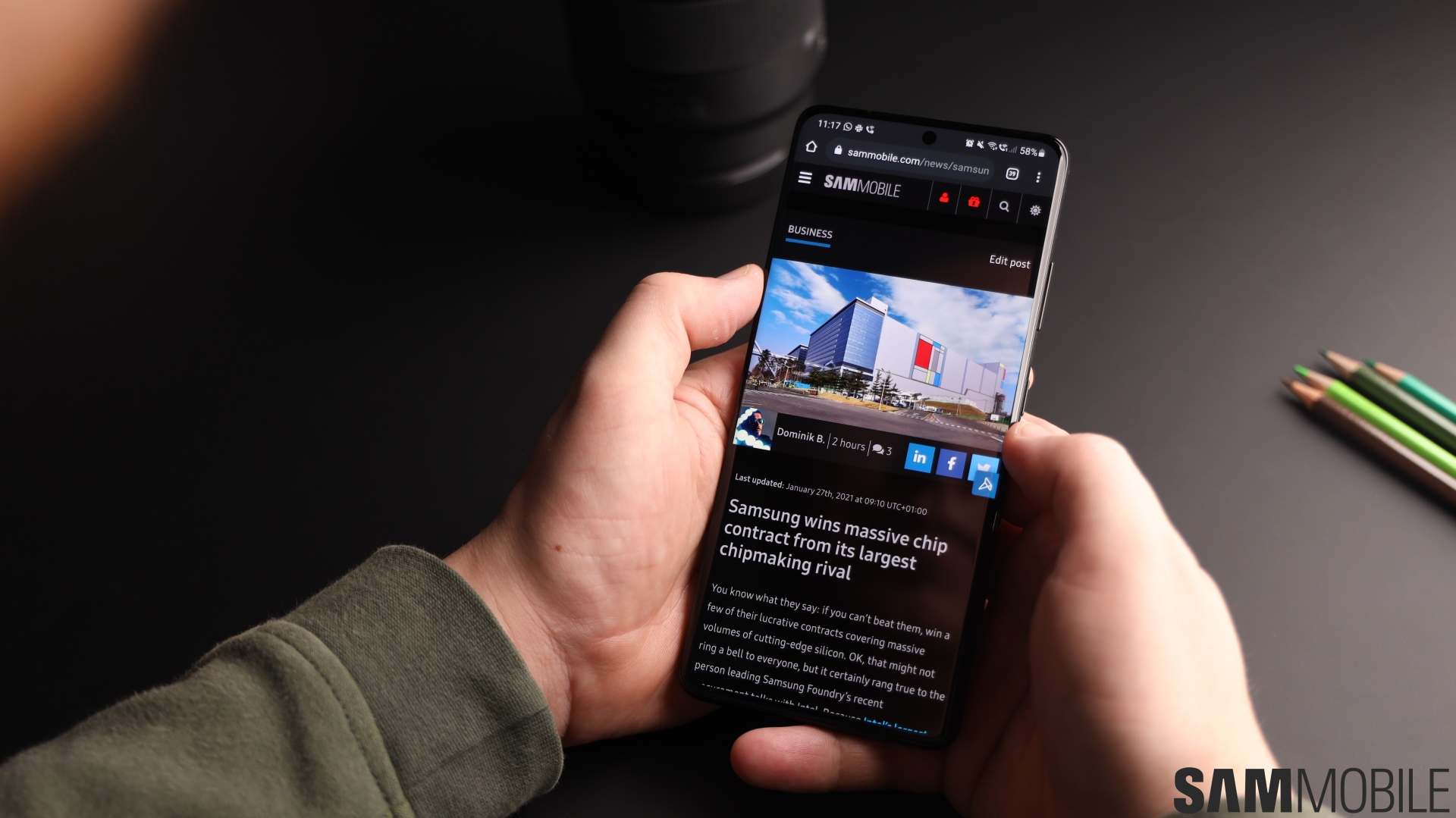 Among other things, the list should include a better camera system, a better and larger display, and possibly support for the S Pen, assuming that Samsung will continue pairing its Ultra flagship with this optional accessory next year.

The design of the Galaxy S22 series is shrouded in mystery, but a few educated guesses can be made. For example, the camera housing will be the main design element that will differentiate the Galaxy S22 Ultra from the Galaxy S21 Ultra. 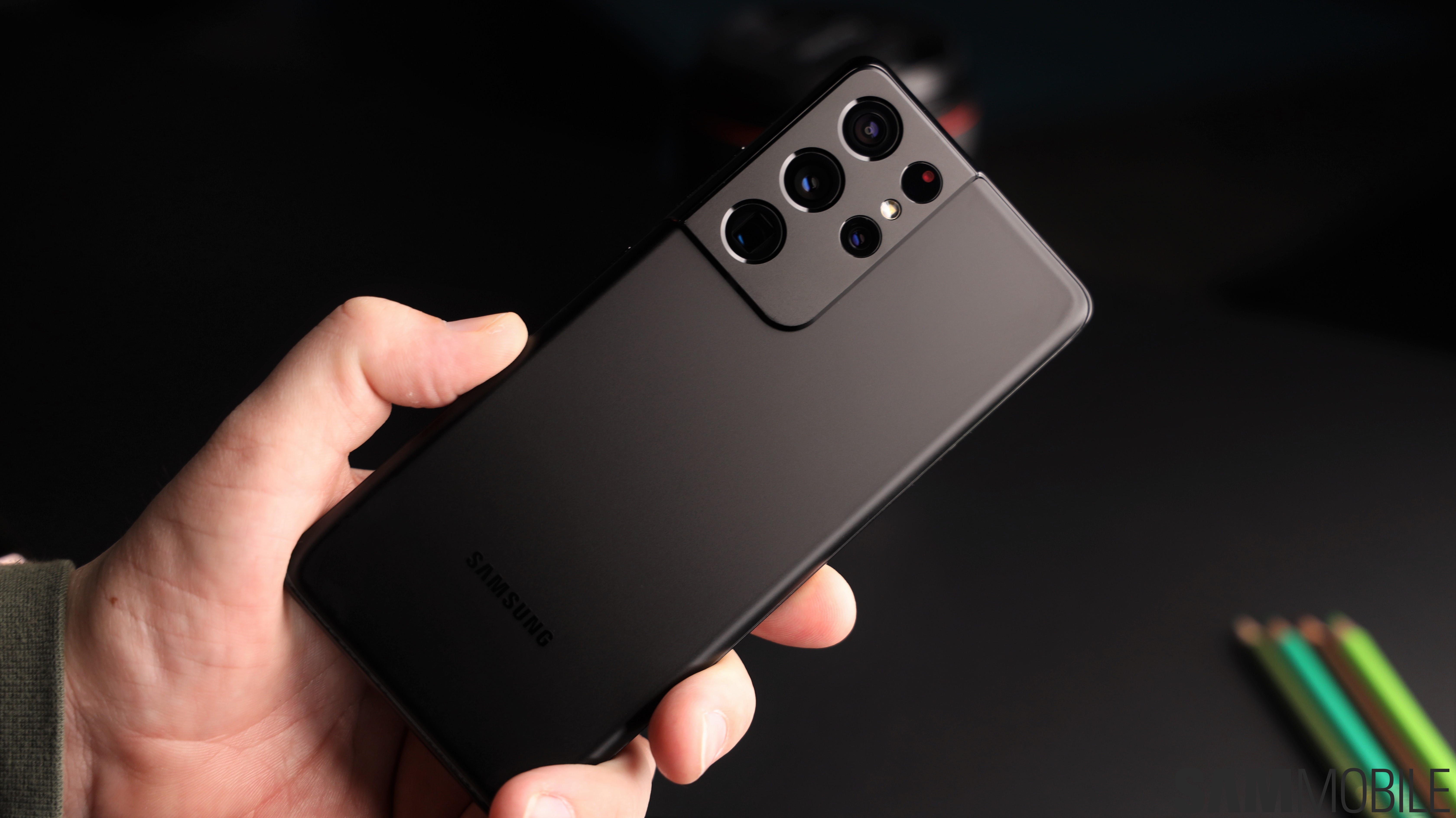 The camera housing will be larger for the Ultra model compared to the standard Galaxy S22 and the Galaxy S22+. The device could have physical buttons on the right edge, and a USB-C port together with a loudspeaker at the bottom.

Although Samsung is expected to bring UPC (Under-Panel Camera) technology to the masses with the release of the Galaxy Z Fold 3, the company might not have enough modules to go around. Some rumors suggest that UPC technology won’t be available for the Galaxy S22 series due to low supply.

Although Samsung hasn’t made any official announcements regarding the upcoming flagship series, the Galaxy S22 Ultra is expected to be released in two main variants. The international model is rumored to have an Exynos 2200 chipset with an AMD GPU included, while the variant planned for the USA and a few other markets could be equipped with Qualcomm’s upcoming flagship-grade chipset. It’s supposedly based on Kryo 780 CPU cores and an Adreno 730 GPU.

The Galaxy S22 Ultra might cool these processors with the help of a vapor chamber. Every component will rely on a battery whose capacity is presently unknown. However, the unit is rumored to have 65W super fast charging capabilities.

The Galaxy S22 Ultra will reportedly be the only model of the three to feature an LTPO backplane. The display will reportedly have a 6.8-inch diagonal, same as this year’s model. A 120Hz refresh rate is par for the course. 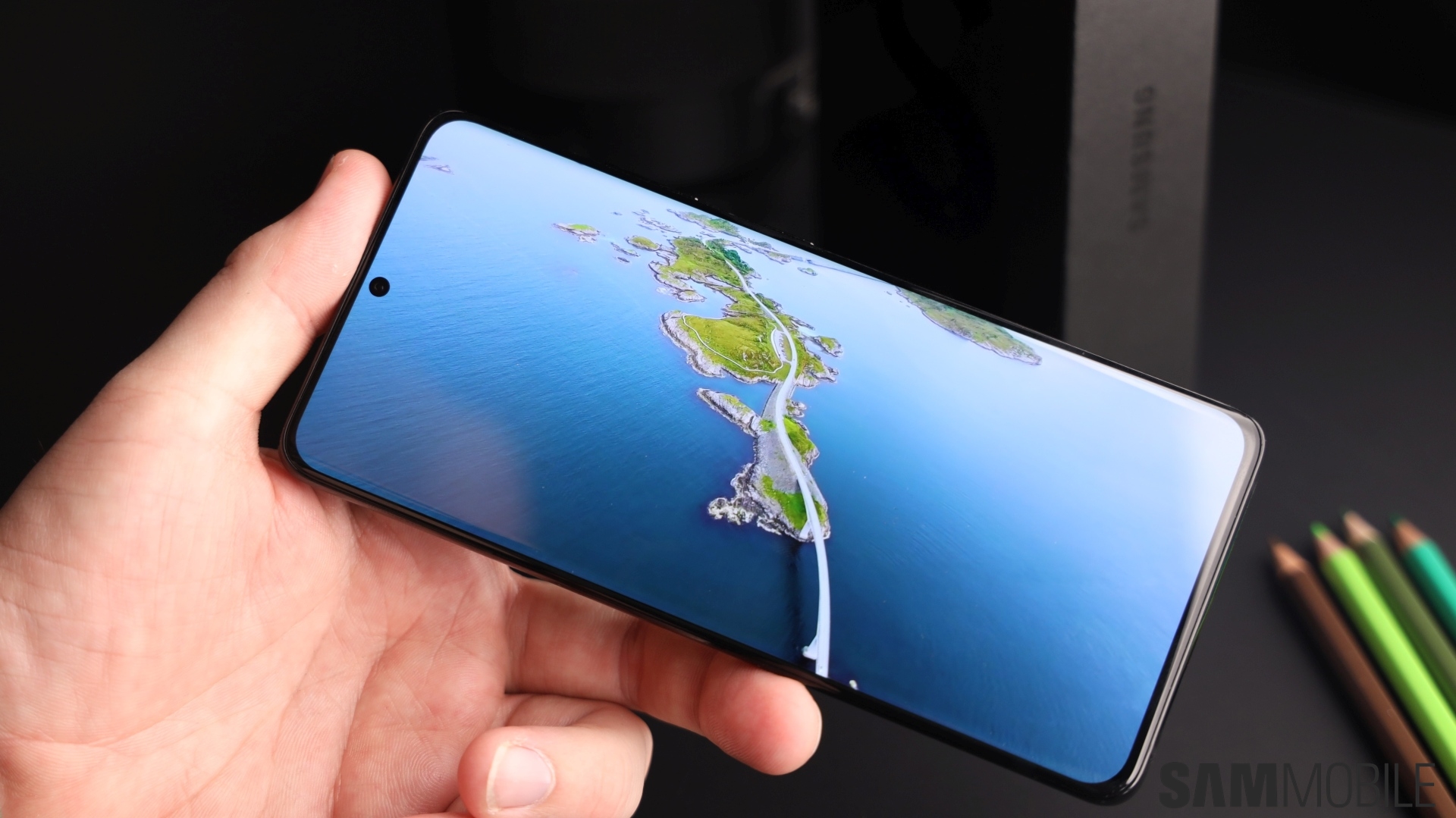 Because UPC is rumored to be in low supply, the Galaxy S22 Ultra’s display will reportedly have an Infinity-O cutout for the selfie camera.

Camera details pertaining to the Galaxy S22 series are somewhat conflicting. As far as the Galaxy S22 Ultra goes, the phone could feature a camera setup branded by Japanese camera maker Olympus.

Rumors claim that the phone could have a 200MP sensor, or an updated 108MP ISOCELL HM3 unit. Regardless, the idea that Samsung and Olympus will collaborate for the Galaxy S22 Ultra has been floating around since the early part of 2021.

The Galaxy S22 Ultra will be released after Android 12, and it will ship with this OS version out of the box. The OS should be accompanied by One UI 4.0, and development is underway.

A lot more about the Galaxy S22 Ultra will be uncovered in the coming months, and you can keep up to date with future developments by following our news section. In addition, SamMobile readers can download Samsung APKs, wallpapers, and firmware files for free, while our optional premium plans offer additional perks including ad-free browsing, faster download speeds, expert support, access to product giveaways, and more.