Here you will find the latest news and most recent developments on the Exynos 2200, with regular updates and all the information you need. 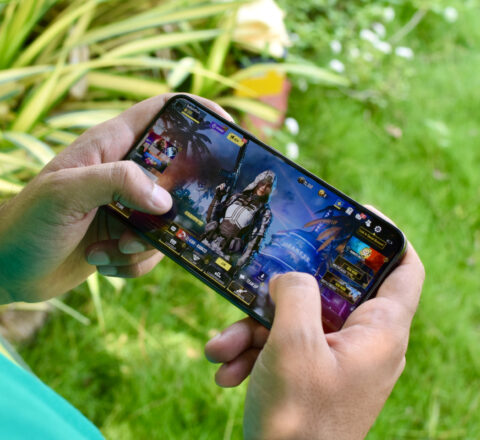 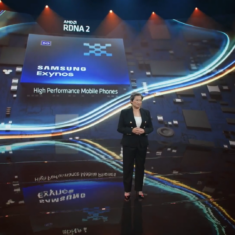 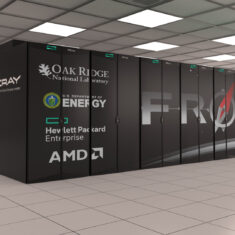 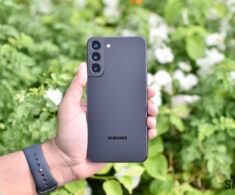 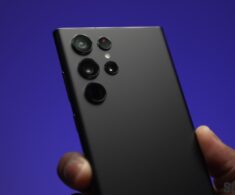 India gets the Galaxy S22 chipset that everybody wants

Every year, Samsung launches Exynos and Snapdragon versions of its high-end phones, and India gets the Exynos version. Due to the inferior performance of Exynos chipsets over the past few years, Indian consumers have been demanding Samsung to launch Snapdragon versions of Galaxy S and Galaxy Note series smartphones, and it looks like they will […]

Netflix’s long-standing relationship with Widevine DRM makes it so that only a few “certified” smartphones can stream content on the platform at high definition (720p and above). Most high-end chipsets play nice with Widevine L3 and the Exynos 2200 is no different. Exynos 2200 powered smartphones will be able to stream Netflix in HD Android […]

The new Exynos 2200 chipset with AMD graphics got unveiled one week ago, but it hasn’t taken the mobile world by storm yet. Samsung appears to be fairly confident in its new chipset, but there’s not much to discuss regarding performance because Samsung’s been alarmingly shy about revealing exact performance figures. Hopefully, the company is […]

We didn’t think we’d say this immediately after CES 2022 ended, but it’s been a busy week for us Samsung fans. The Korean tech giant finally took the wraps off the Exynos 2200 chipset — albeit not entirely — so, of course, the SoC will be one of the main topics for our latest SamMobile […]

Fans worldwide have chided Samsung for selling two versions of its flagship Galaxy S and Galaxy Note smartphones for many years. There is, however, one market that has been excessively vocal about its anti-Exynos sentiments: India. Given that it is the world’s second-largest and fastest-growing smartphone market, one can’t help but wonder where all the […]

There are always a lot of opinions whenever Samsung launches its latest high-end chipset. It’s compared with Qualcomm’s latest product. That’s largely because Samsung then proceeds to ship its latest Galaxy S lineup with the Exynos SoC in some markets and the Snapdragon in others. For the most part, Qualcomm’s Snapdragon chipsets have outperformed their […]

Until now, it was fairly easy to guess which chipset a Galaxy S series smartphone would get, based on the region alone. It is a lot more complicated with the Galaxy S22 series thanks to conflicting information. Some asinine ravings went as far as stating that Samsung axed the Exynos 2200 entirely and that all […]

Samsung’s latest mobile chipset, the Exynos 2200, is official. The company unveiled the SoC earlier this week and revealed a number of details about its capabilities, the latter of which we’re discussing in a new video below. Although the company has remained quiet about the exact clock rates and performance figures that should be achieved […]

Samsung’s chipset division has been through a rough patch over the past couple of years, but the company’s in-house mobile chipset is undergoing massive changes in hopes of greener pastures. After months of leaks and speculations, Samsung declared earlier today that “Playtime is over” and unveiled the new Exynos 2200 mobile chipset with AMD graphics. […]

Samsung officially unveiled its new Exynos 2200 chipset earlier today, after many months of waiting to see what the collaboration with AMD will bring. Sadly, while the company revealed plenty of details regarding the Exynos 2200 SoC featuring the AMD Xclipse 920 GPU, it didn’t discuss too much about performance, so we’re left wondering just […]

Samsung unveiled the Exynos 2200 earlier today. It is the company’s new flagship chipset for high-end smartphones, and it will debut inside the Galaxy S22 series. It offers improved performance compared to the Exynos 2100, thanks to its new CPU and AMD GPU. Samsung even claims to provide better imaging and faster connectivity with its […]