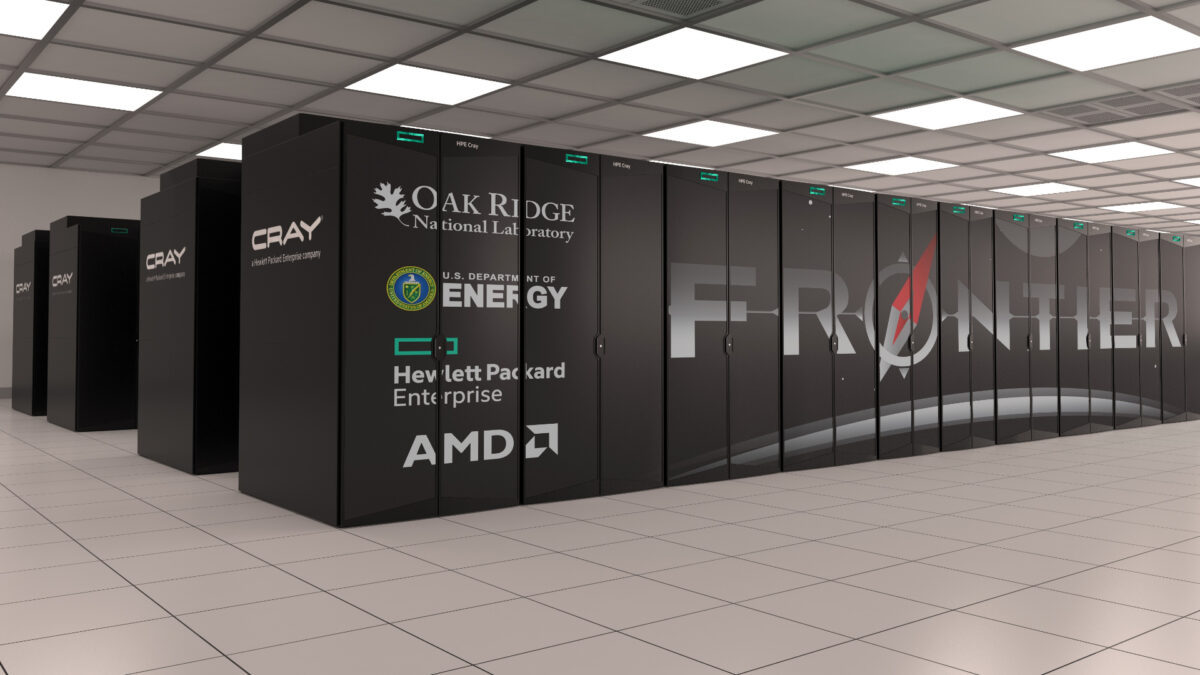 The Frontier is more than twice as fast as the second-fastest supercomputer from Japan. All the supercomputers were benchmarked using the LINPACK benchmark that measures the performance of a system for solving a dense system of linear equations. The Frontier is based on the HPE Cray EX235a architecture and uses CPUs from the same company that makes the GPU inside the Galaxy S22’s Exynos 2200 chipset by Samsung.

The world’s fastest supercomputer features AMD EPYC 64C processors clocked at 2GHz. The supercomputer has a total of 8,730,112 CPU cores and a power efficiency rating of 52.23 gigaflops/watt. It is also the second most power-efficient supercomputer, according to Green 500’s latest ranking. The top position was taken by a smaller version of the Frontier, which has 120,832 cores.

Although China is also said to have cracked the exascale rating. In fact, the country is said to have at least two exascale supercomputers, but the system operators have not submitted their performance results, possibly due to tensions with the US. The Frontier is the first supercomputer to have demonstrated exascale processing.

Despite featuring some of the best GPU architecture in the world (RDNA2), the Exynos 2200 failed to top rival chipsets from Apple, Qualcomm, and even MediaTek. Do you think AMD will deliver the goods in the future and develop the graphics monster we’re hoping for? Let us know in the comments section below.