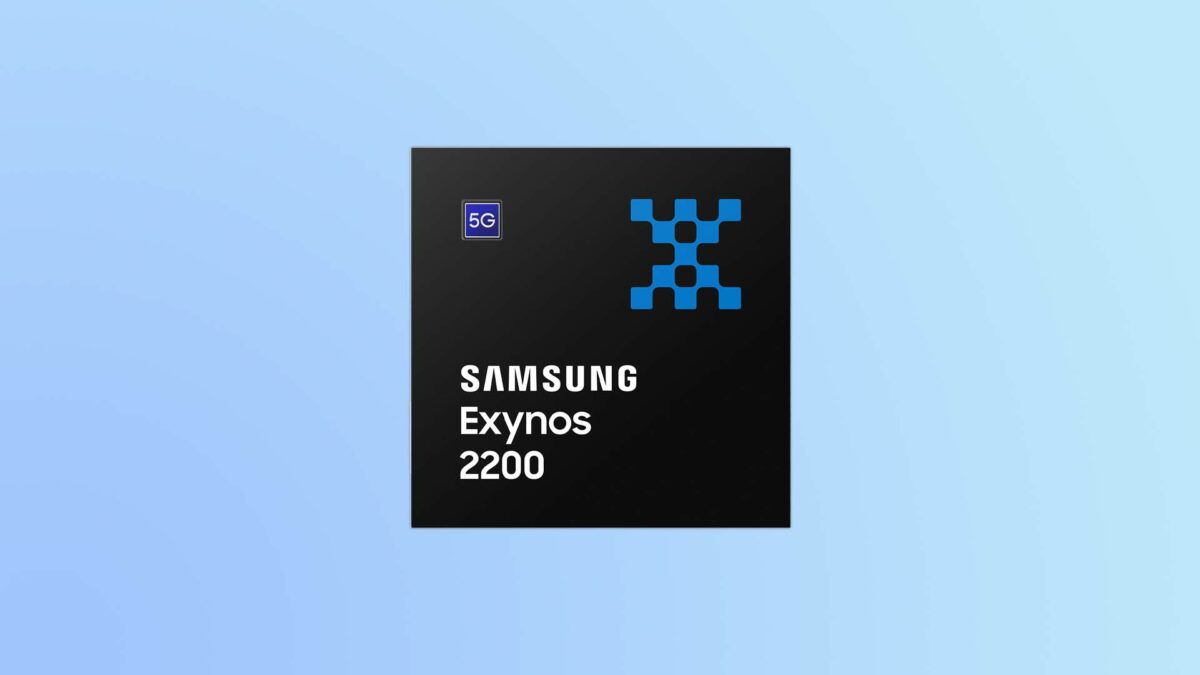 Recent rumors and Samsung’s own statement had suggested that we wouldn’t see an official announcement of the Exynos 2200 chipset this month, but it seems the company just needed an extra week to get everything sorted. The Exynos 2200 was originally expected to go official on January 11, but Samsung is unwrapping everything about its newest mobile processor today. Yes, the Exynos 2200 has finally gone official!

The Exynos 2200 has a multitude of hot new features, from an AMD GPU with PC-like graphical features such as hardware-accelerated ray-tracing to the latest ARM-based CPU cores. The chipset is already in mass production, which means it is right on queue to be used in the upcoming Galaxy S22 series that is expected to be unveiled in a couple of weeks.

The AMD RDNA2-based Xclipse 920 GPU is said to be a hybrid GPU positioned between mobile devices and gaming consoles. The GPU can drive 4K displays at 120Hz and QHD+ displays at 144Hz. It features hardware-based ray-tracing and VRS (Variable Rate Shading). VRS offers game developers a way to lower shading rates in areas of the frames where there are fewer changes, leading to lower power consumption. In addition, the chipset has AMIGO (Advanced Multi-IP Governor) for higher power efficiency. 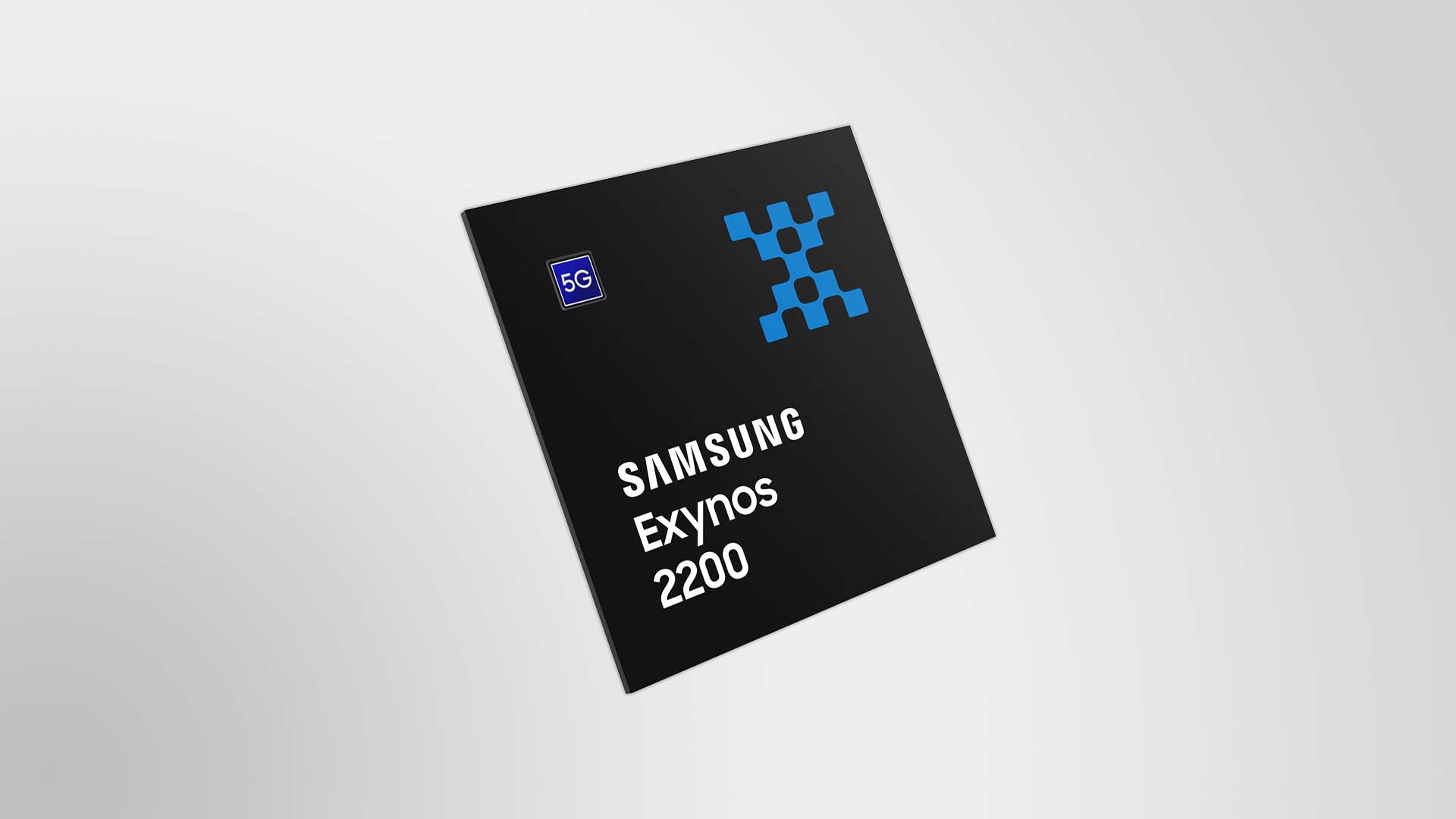 The new dual-core NPU (Neural Processing Unit) inside the Exynos 2200 offers double the performance compared to the Exynos 2100. It means that AI and photography features will work faster and more reliably. 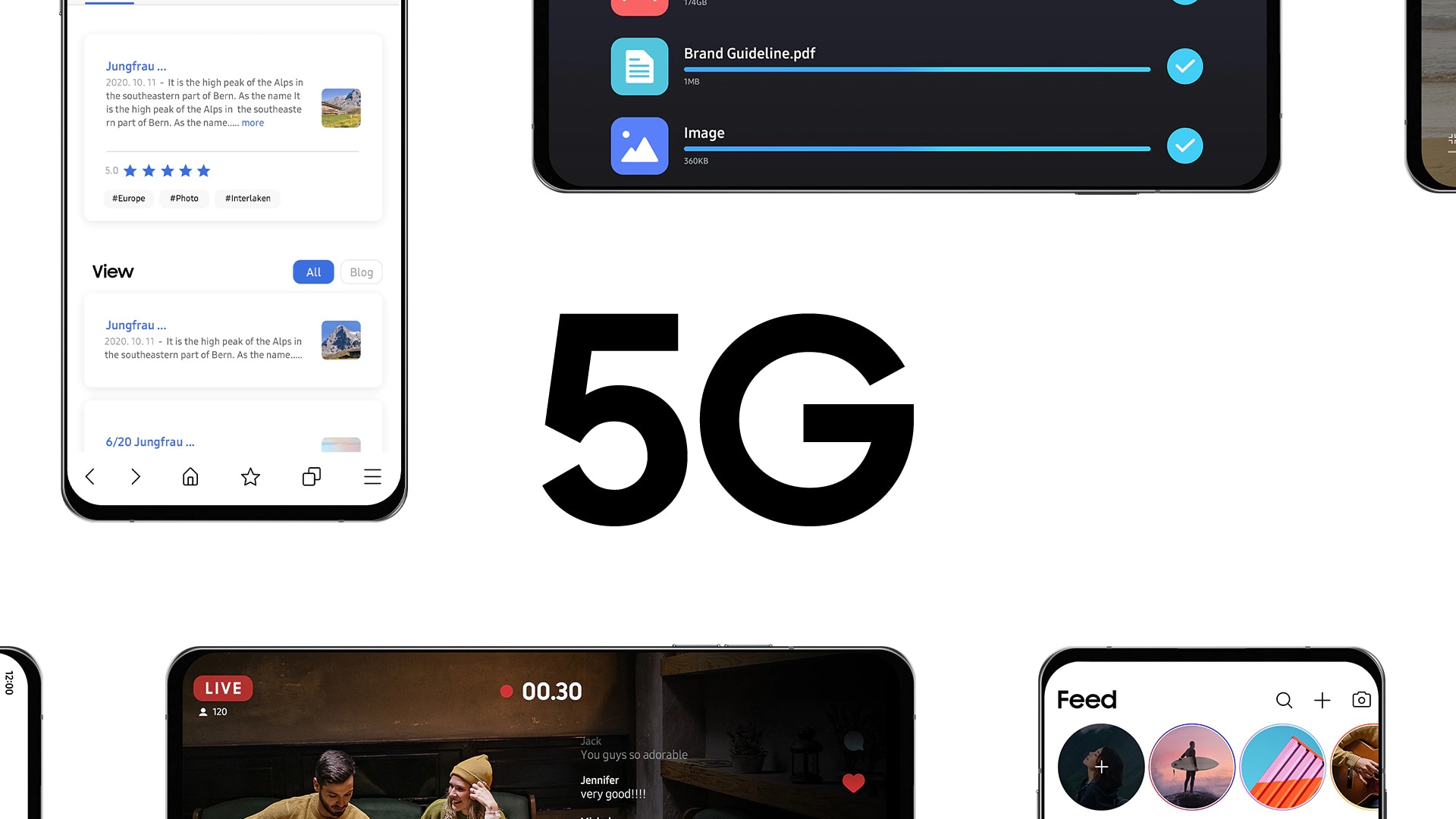 Other connectivity features of the Exynos 2200 include BeiDou, Galileo, GLONASS, GPS, Wi-Fi 6E, Bluetooth 5.2, NFC, and USB 3.2 Type-C. Samsung has improved the security, too, and the Exynos 2200 has a dedicated Secure Element to store cryptographic keys, and it boots before the CPU.

Yongin Park, President of System LSI Business at Samsung Electronics, said, “Built on the most advanced 4-nanometer (nm) EUV (extreme ultraviolet lithography) process, and combined with cutting-edge mobile, GPU, and NPU technology, Samsung has crafted the Exynos 2200 to provide the finest experience for smartphone users. With the Xclipse, our new mobile GPU built with RDNA 2 graphics technology from the industry leader AMD, the Exynos 2200 will redefine mobile gaming experience, aided by enhanced graphics and AI performance. As well as bringing the best mobile experience to the users, Samsung will continue its efforts to lead the journey in logic chip innovation.”

It will be interesting to see how the Exynos 2200 performs in general computing, gaming, and cellular connectivity efficiency compared to the Snapdragon 8 Gen 1, MediaTek Dimensity 9000, and the Apple A15 Bionic.