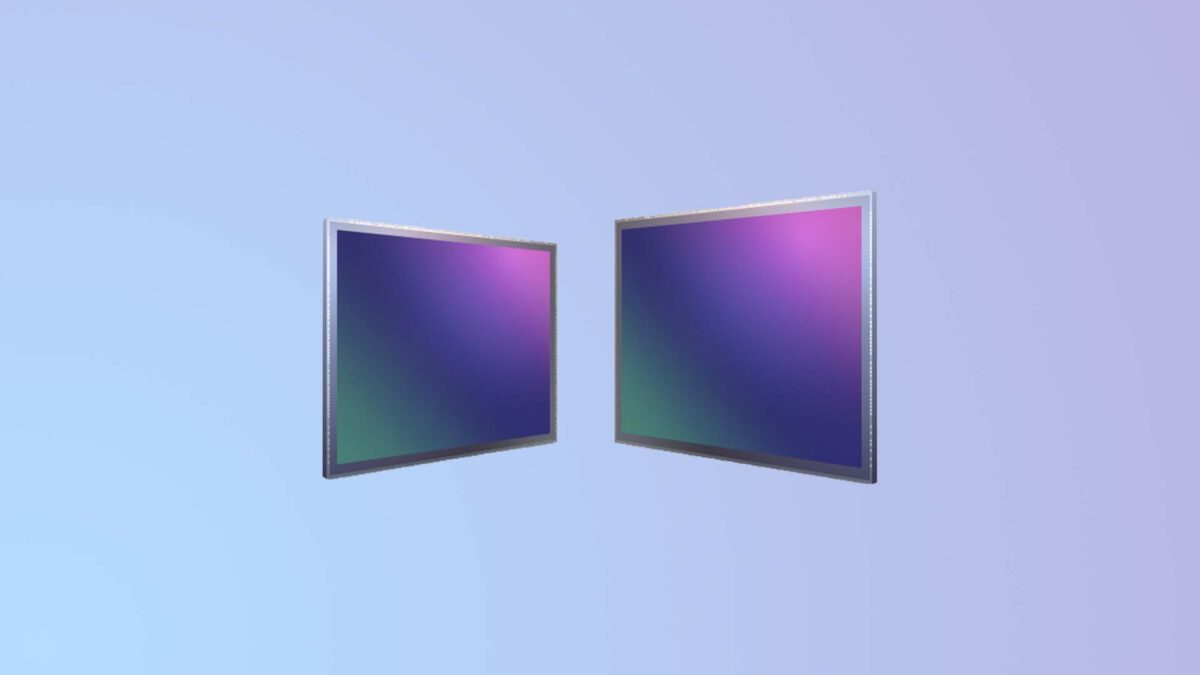 Samsung isn’t the first company that comes to mind when we think about friends of MediaTek, given that both of them compete in the lucrative smartphone SoC segment. However, renowned leaker Ice Universe spotted that there could be something brewing between the two hardware giants, apart from the Dimensity 9000-powered Samsung smartphone that is said to be in the works.

Usually, Xiaomi bites the bullet by taking Samsung’s new high-end camera sensors for a spin. This time around, the Chinese phone maker has switched things up and opted for a new 50MP sensor instead of the 200MP offering. Currently, there’s no telling which OEM will be the first to debut the hardware, but we can reasonably assume it to be one of Chinese origin.

The seemingly out-of-place collaboration between Samsung and MediaTek could make sense for the South Korean chaebol in the long run. For starters, both could use each others’ expertise to outshine arch-rival Qualcomm, who has consistently stayed ahead of the pack, at least on the Android side of things.

Furthermore, Samsung Foundries would love to have MediaTek as a customer, given that it is one of the world’s largest smartphone chipset vendors. That, however, could be a tad daunting, given the tight-knit partnership between MediaTek and its compatriot TSMC.