Will Samsung launch a smartphone with MediaTek’s Dimensity 9000 flagship chipset? 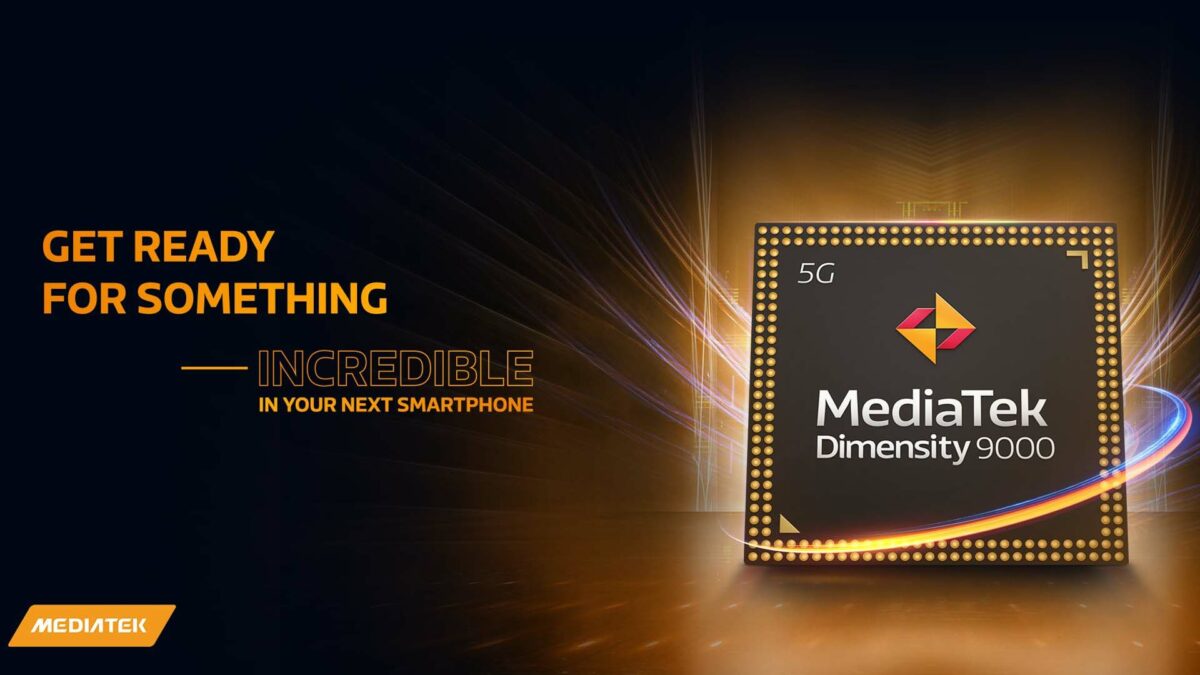 MediaTek, which was once considered a second-grade chipset maker, has now become the market leader. It sold more smartphone chipsets than Qualcomm last year. Yesterday, the company released its newest flagship smartphone processor, the Dimensity 9000. It is the world’s first 4nm mobile chipset, and it looks like Samsung is interested in it.

According to tipster @UniverseIce, the first batch of Dimensity 9000 processors will be sent to all the popular Android smartphone OEMs, including Samsung. It means that the South Korean company will test the flagship chipset, and if it is impressed with its performance and power efficiency, we could see it in a high-end Galaxy smartphone or tablet. Since it has already been confirmed that the Galaxy S22 series uses the Exynos 2200 and the Snapdragon 898 processor, Samsung might use the Dimensity 9000 in a high-end device in the second half of the year.

Since TSMC’s 4nm process is reportedly more efficient than Samsung’s 4nm EUV fabrication process, it is possible that the Dimensity 9000 can go head-to-head or even outperform the upcoming flagship chipsets from Qualcomm and Samsung.

Going by the Dimensity 9000’s specifications, it appears to be an absolute monster of a chipset. The world’s smartphone chipset features a 4nm process (TSMC) and ARM’s newest CPU and GPU cores. It has one Cortex-X2 CPU core clocked at 3.05GHz, three Cortex-A710 CPU cores clocked at 2.85GHz, and four Cortex-A510 CPU cores clocked at 1.8GHz.

The chipset also uses ARM’s Mali-G710 GPU with ten cores clocked at 850MHz. This GPU uses an entirely new architecture and supports ray-tracing as well. MediaTek claims that the Dimensity 9000’s GPU performs similar to the Apple A15 Bionic even under sustained load. The processor features a quad-channel LPDDR5X memory controller and 6MB of system cache.

The Dimensity 9000’s Imagiq790 ISP has three cores for a combined processing speed of 9 gigapixels per second. It can either support a 320MP single camera sensor or three 32MP cameras simultaneously. Its media encode/decode engine supports 4K 120fps and 8K 30fps video recording and up to 8K 60fps video playback. It even supports the latest AV1 video codec. It has a hexa-core APU for AI acceleration.

Would you like to see a high-end Samsung smartphone with a MediaTek 9000 chipset? Let us know in the comments section below. 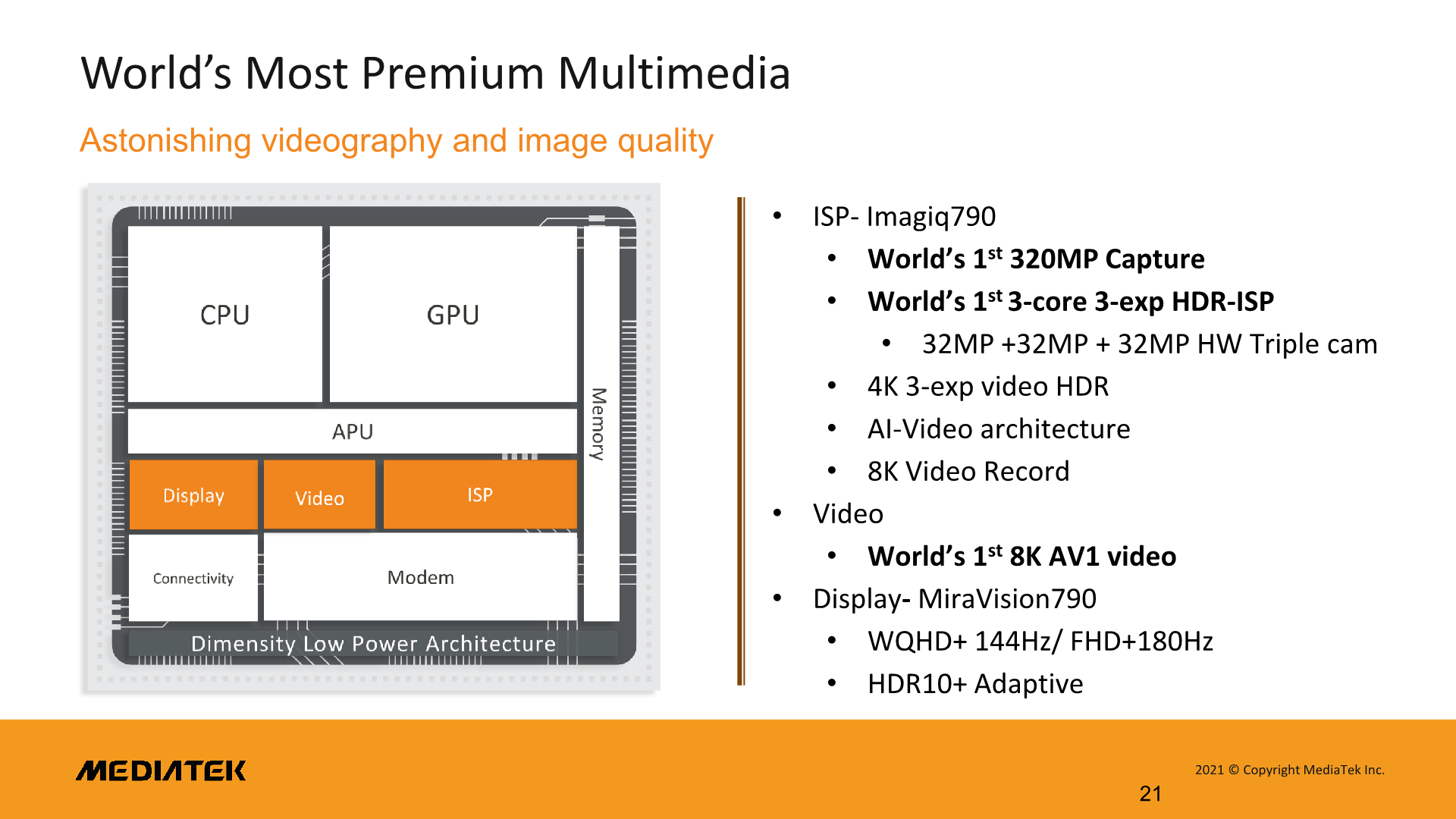 Early next year, Samsung is expected to unveil the Galaxy S23, Galaxy S23+, and the Galaxy S23 Ultra, featuring the Snapdragon 8 Gen 2 chipset. But how good will that new chipset be? Well, the MediaTek Dimensity 9200, which went official yesterday, should give us a fair idea about Qualcomm’s upcoming flagship chipset. Previous leaks have […]