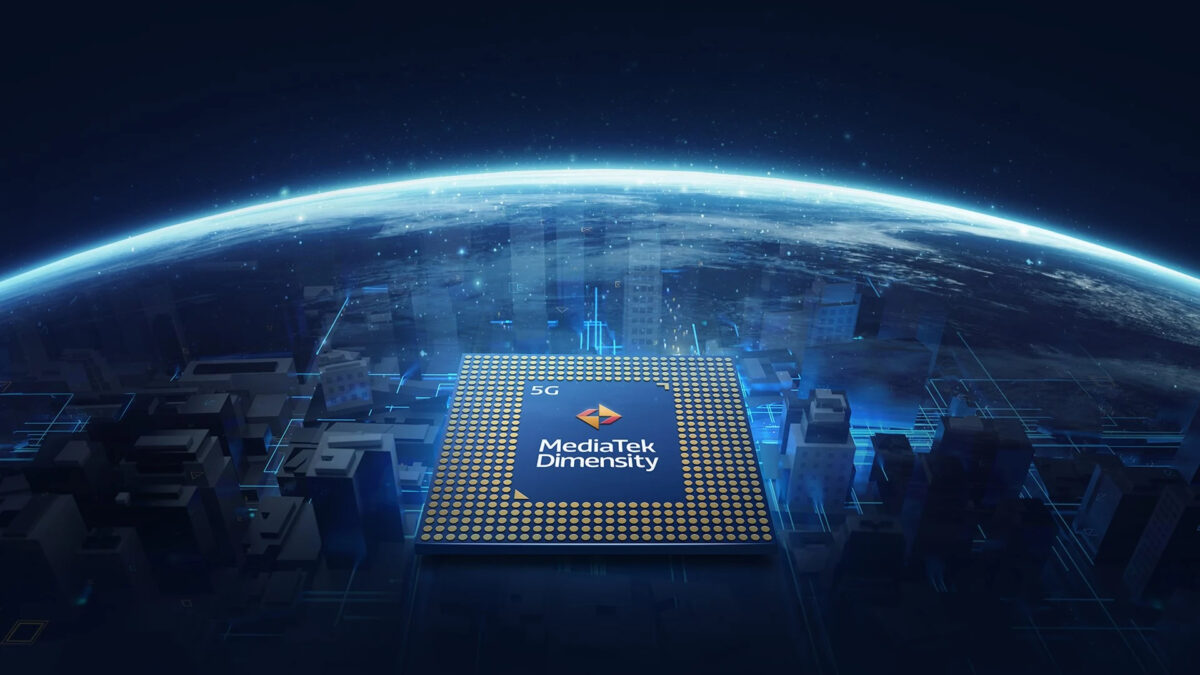 Samsung was among the first brands in the world to launch a 5nm smartphone processor. After Apple debuted the iPhone 12 in October 2020 with the 5nm A14 Bionic chipset, Samsung followed up with the Exynos 1080 in November and the Exynos 2100 in January 2021. Qualcomm’s 5nm Snapdragon 888 debuted in December, but MediaTek’s highest-end chip is still based on the 6nm process. However, the company could soon beat other firms with its first 4nm chip.

According to a new report, MediaTek will beat Apple, Samsung, and Qualcomm this year by launching the world’s first 4nm chipset for mobile devices. Samsung Foundry’s primary rival TSMC will reportedly start the mass production of the 4nm Dimensity processor in Q4 2021 or Q1 2022. Going with TSMC’s best fabrication process comes at a higher cost, though: $80 vs. $35 for other 5nm chips. Some rumors claim that MediaTek’s upcoming flagship processor will challenge high-end Snapdragon chips from Qualcomm.

Apparently, various Android OEMs have already ordered 4nm chips from MediaTek, and the list includes Samsung. If this report turns out to be true, the South Korean tech giant might release at least one high-end or higher mid-range Galaxy smartphone with a 4nm MediaTek processor. OPPO, Vivo, and Xiaomi have ordered MediaTek’s upcoming chipset as well.

The Taiwanese chipset maker has improved a lot over the past couple of years, and it even became the world’s biggest chipmaker in the smartphone space with Samsung Electronic’s help. MediaTek might prove to be a danger to Samsung LSI’s plans of increasing its market share by offering Exynos chipsets to Chinese smartphone OEMs as it did with the Exynos 1080.

Early next year, Samsung is expected to unveil the Galaxy S23, Galaxy S23+, and the Galaxy S23 Ultra, featuring the Snapdragon 8 Gen 2 chipset. But how good will that new chipset be? Well, the MediaTek Dimensity 9200, which went official yesterday, should give us a fair idea about Qualcomm’s upcoming flagship chipset. Previous leaks have […]