Samsung unveils the Exynos 2100 to finally kill your Qualcomm envy 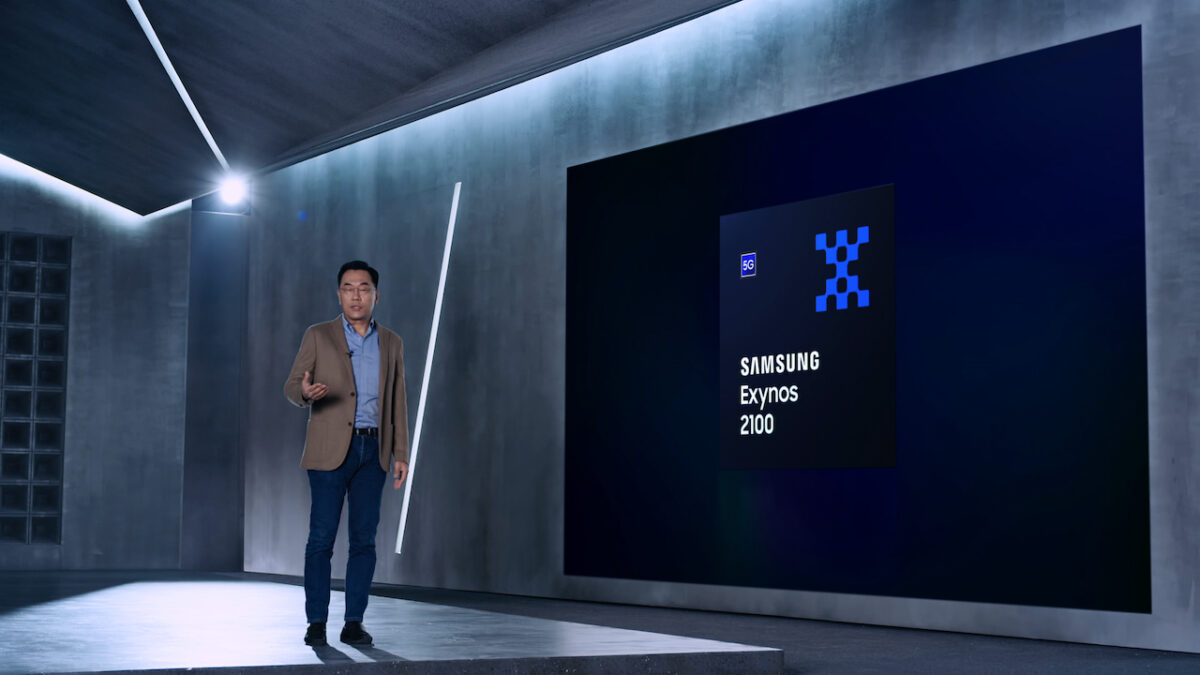 Samsung has a habit of unveiling its new flagship mobile chipset a few days before launching new flagship phones. As we await the Galaxy S21 launch on January 14, the company went ahead and unveiled the chipset that will be powering the new lineup.

The Exynos 2100 is Samsung’s flagship processor for 2021. It’s going to power the entire Galaxy S21 series. It’s also going to be the one to kill the Qualcomm envy that many Samsung fans have suffered in the past.

Exynos 2100 is Samsung’s most advanced chipset yet

As many of you might be aware, Samsung’s flagship smartphones utilize the company’s Exynos chipsets in most markets. However, select markets get the latest Qualcomm chip instead. There has always been a noticeable difference between their capabilities with the Snapdragon chipsets coming out on top.

Last year’s Exynos 990 vs Snapdragon 865 debacle rarely needs to be brought up any more. It became evident last year that Samsung would no longer make its own custom processor cores for Exynos chipsets. It would do what Qualcomm does and simply license IP from ARM. That is exactly what it has done for the Exynos 2100.

The Exynos 2100 is Samsung’s first 5G-integrated mobile chipset that’s built on the most advanced 5nm EVU process node. The process technology evolution delivers an up to 20% lower power consumption or 10% higher overall performance than its 7nm predecessor.

The company has gone with a tri-cluster structure for the processor. It consists of an ARM Cortex-X1 maximum performance core that can run at up to 2.9GHz, three high-performing Cortex-A78 and four power efficient Cortex-A55 cores. Qualcomm’s 2021 flagship, the Snapdragon 888, also utilizes a tri-cluster structure with the Cortex X1, A78 and A55 cores.

Samsung says that this package delivers an over 30% improvement in multi-core performance compared to its predecessor. The Cortex-A1 is ARM’s new performance-oriented and the Exynos 2100 is among the first mobile chipsets to utilize it. ARM claims that it is 23% faster than even its new Cortex-A78 cores.

The graphics processing is handled by an ARM Mali-G78 GPU for an up to 40% improvement in graphics performance. A new tri-core neural processing unit (NPU) is included for significantly improved AI processing. There’s support for UFS 3.1 and UFS 2.1 storage as well.

The image signal processor in the Exynos 2100 can support camera resolutions of up to 200-megapixels with the ability to connect up to six individual sensors. It can process four camera sensors concurrently for multi-camera experiences. The chipset also has an integrated 5G modem that supports both sub-6GHz and mmWave spectrums from 2G up. The modem can provide a maximum downlink speed of up to 5.1Gbps in sub-6GHz and 7.35Gbps in mmWave.

There are still many factors that will determine who comes out on top of the Exynos 2100 vs Snapdragon 888 battle. However, there’s reason to be cautiously optimistic for the Exynos. It uses the same core building blocks as the Snapdragon so the Exynos won’t be hampered by the shortcomings of the custom Mongoose cores. We might still see a noticeable difference as far as GPU performance is concerned.

Samsung says that the Exynos 2100 is already in mass production. The Galaxy S21, Galaxy S21+ and the Galaxy S21 Ultra will be the first handsets to utilize this chipset. As it stands, it seems that those who buy the Exynos variant of these devices may not feel they got the short end of the stick compared to those who get the Snapdragon variant. 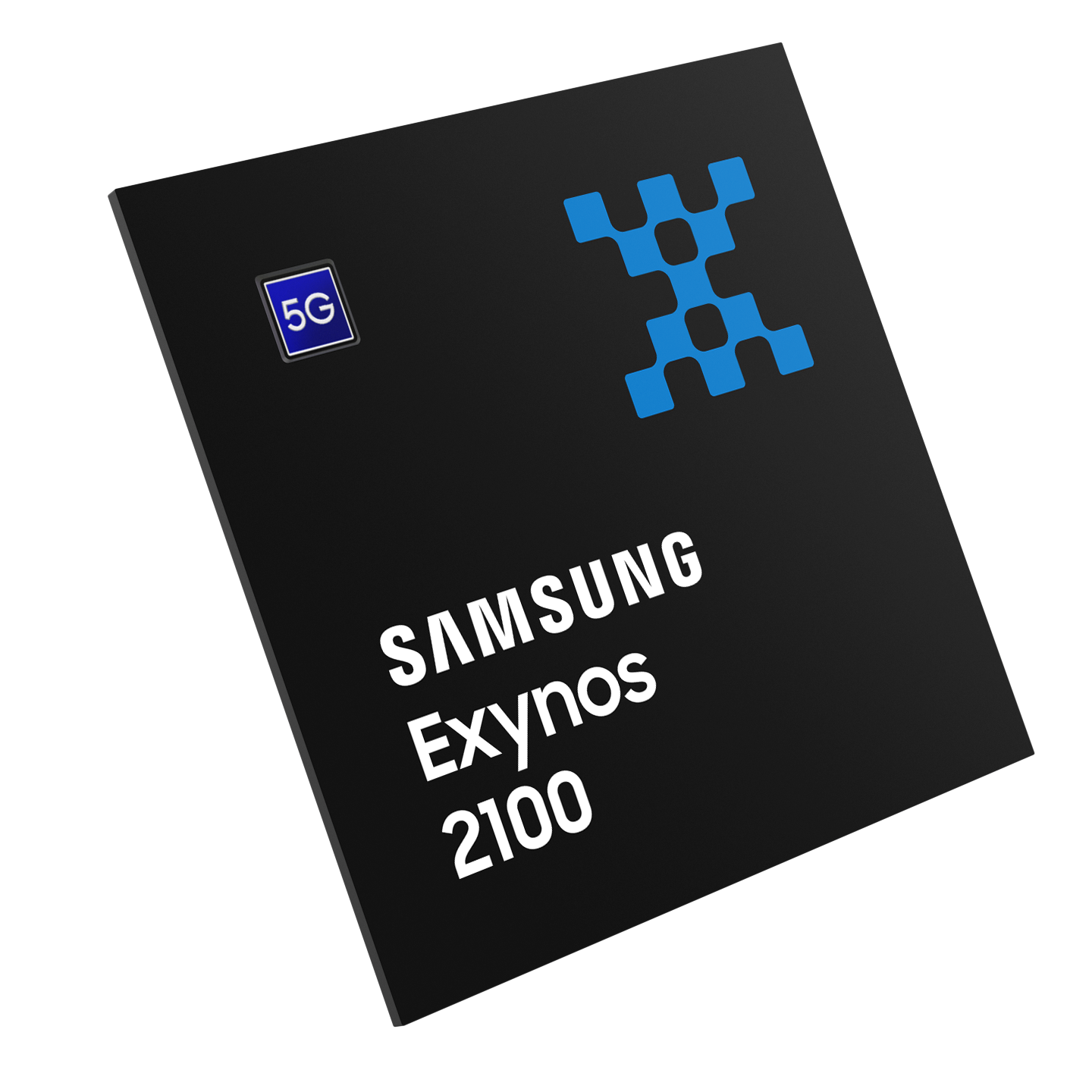