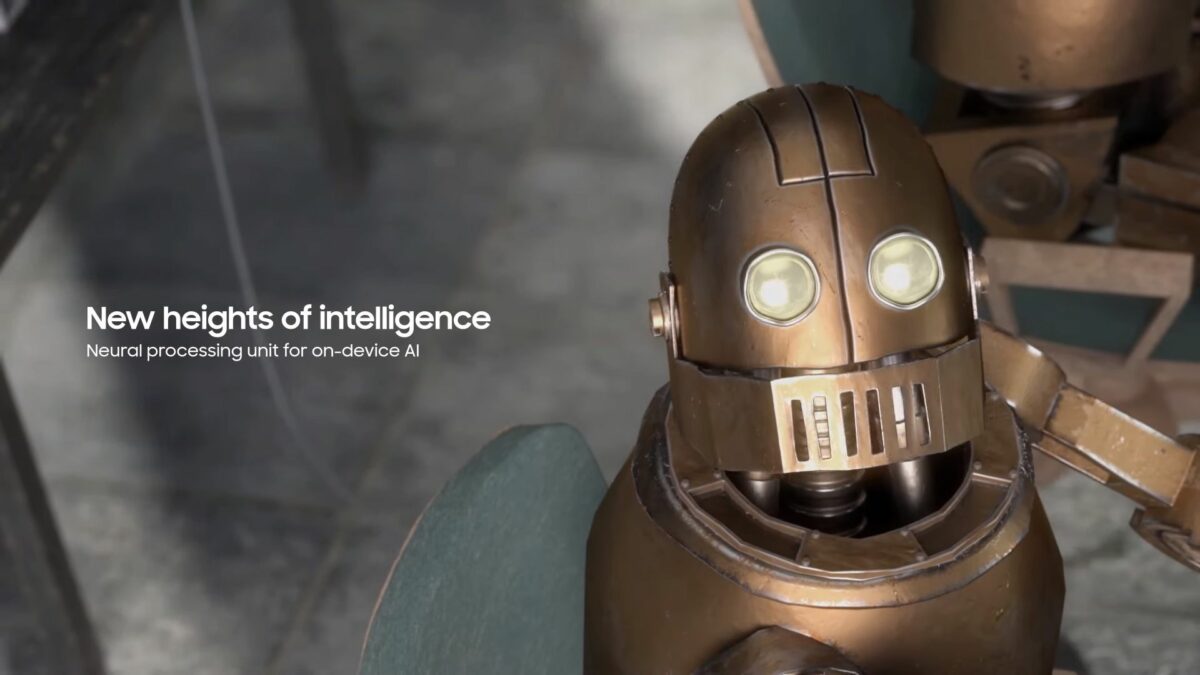 Samsung will release its first Exynos mobile SoC developed with help from AMD in 2022, which is a pretty big deal given the dwindling reputation of Exynos in recent years. The AMD collaboration is expected to bring significant performance gains, though, according to an alleged new leak, the Exynos 2200 might not make as big of a leap as industry watchers initially thought.

Next to the Exynos 2100 SoC, the upcoming Exynos 2200 solution will reportedly deliver a mere 5% improvement in CPU performance and a 17% GPU performance increase (via @AhmedQwaider888).

Compared to the 30% CPU and 40% GPU gains bolstered by the Exynos 2100 over the Exynos 990 at launch, the upcoming Exynos 2200 looks rather disappointing. But, there’s a bit more to this, so let’s reserve our judgement and explore further.

Aside from CPU and GPU performance, the same leak claims that the Exynos 2200 SoC features an NPU (Nural Processing Unit) that delivers a massive 117% performance boost in artificial intelligence (AI).

Better AI processing can make virtual assistants like Bixby faster, but more than that, a better NPU can boost AI-assisted mobile photography.

In addition, AMD is a prestigious brand in the PC world, and everyone is hoping that it will bring about better support for 3D apps in the mobile space. Optimization is key, and better support could mean more to the general public than a higher year-on-year on-paper score.

Then again, there’s no telling how all of this will pan out and whether or not AMD’s involvement will help Samsung’s chipset division. AMD doesn’t have experience in the mobile scene, so there’s a risk attached to this partnership. And there’s also a possibility that the first AMD-powered Exynos chipset will be merely competent. We might have to wait for the 2nd or 3rd generations to see the real fruits of this collaboration.

Let’s also keep in mind that these alleged CPU/GPU/NPU gains may not be accurate, so take them with a pinch of salt. We’ll find out more soon enough. The Galaxy S22 flagship series will feature the Exynos 2200 SoC at Samsung Galaxy Unpacked in February 2022.