You all know about the Exynos 990 vs Snapdragon 865 controversy by now. There was outrage and petitions, company executives being grilled by shareholders, and the Exynos team feeling humiliated that their product was skipped in favor of the Snapdragon for Galaxy S20 units destined for South Korea.

Samsung has given up on trying to make its own custom cores. This was one of the reasons why there was a growing difference between the Exynos and Qualcomm chips. It will simply license IP from ARM much like in the way Qualcomm does. A new rumor gives us hope that the Exynos 1000 might not be that bad compared to the Qualcomm Snapdragon 875.

Exynos 1000 could even be as good as its Snapdragon counterpart

The rumor comes from @UniverseIce who claims that both next-generation Exynos and Qualcomm chips will feature a 1 + 3 + 4 core configuration. This means that there will be one prime core, three performance cores and four power efficiency cores making up the chipset.

ARM unveiled its new flagship CPU core designs earlier this year. The new Cortex-A78 is the successor to ARM’s current fastest core, the Cortex-A77. ARM claims a 20 percent improvement in CPU performance and up to 50 percent less power consumption for the same CPU performance. This was an evolutionary update and nothing out of the ordinary.

The more interesting announcement was that of ARM’s new entirely performance-oriented X1 core. It was the result of ARM’s CXC program in which it works with partners to develop custom cores. At integer calculations, the X1 is claimed to be 23 percent faster than even the new Cortex-A78 with a 30 percent higher peak performance compared to the Cortex-A77. It also has enhanced machine learning capabilities. The X1 core is bigger and needs more power than the A78 which means that it was unlikely we’d see CPUs with multiple Cortex-X1 cores.

The only way a 1 + 3 + 4 configuration makes sense for the Exynos 1000 is for it to feature the X1 Core which would handle tasks that require maximum performance, three Cortex-A78 cores for more routine tasks and four Cortex-A55 for nominal tasks to maximize power efficiency, that is if ARM doesn’t unveil a successor for its efficient core.

This should, at least in theory, bridge the gap between the two so much so that we won’t have to go through an Exynos 1000 vs Snapdragon 875 debacle next year for the Galaxy S21. Do keep in mind that none of this is confirmed right now and it won’t be possible to get a true understanding of the capabilities of these chipsets until we get our hands on devices running them.

As it stands, there’s hope that Samsung customers in regions where the Exynos variants are shipped may have one less thing to worry about. 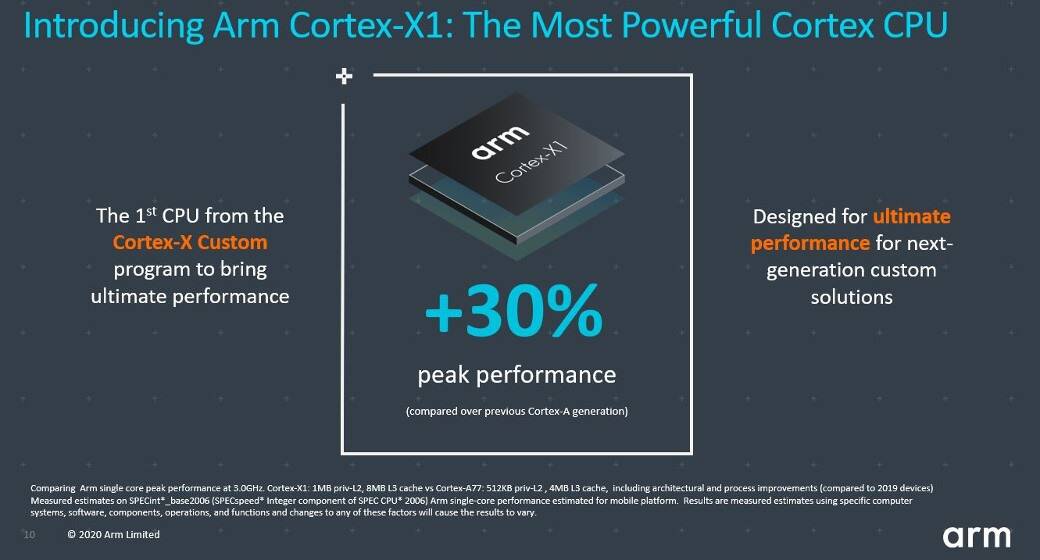 The chipset to power some of Samsung's 2021 flagships was finally benchmarked, and the results seem pretty good.

Samsung’s mobile chipset division is going through an important transitional period as the next-gen Exynos series is moving away from custom cores developed in house to standard ARM cores. Samsung’s first chipset to make this change was reportedly confirmed today by the director of Samsung China R&D Institute. According to AnTuTu citing the source, the […]

We may have just gotten our first look at a Galaxy S21 performance benchmark, or more specifically the Galaxy S21 powered by the upcoming Exynos 1000 chipset. A device bearing model number SM-G996B was spotted in Geekbench 5 today, and unless the benchmark entry is fake – which is always a possibility – this should […]

The Exynos 990 chipset that powers the Galaxy S20 and Galaxy Note 20 series has courted a lot of controversy this year. As it has done for many years, Samsung shipped variants of these devices in select markets with the Snapdragon 865 and even the Snapdragon 865+ for the phablet. Debate raged on about the […]

Samsung has come under fire for the relatively weaker performance of its Exynos processors. Various tests showed the Galaxy S20’s Exynos 990 perform poorly compared to rival chips from Apple and Qualcomm. Fans have even started an online petition to request the company to switch to Snapdragon processors. However, the company has no plans to […]