Here you will find the latest news and most recent developments on the Exynos 1000, with regular updates and all the information you need. 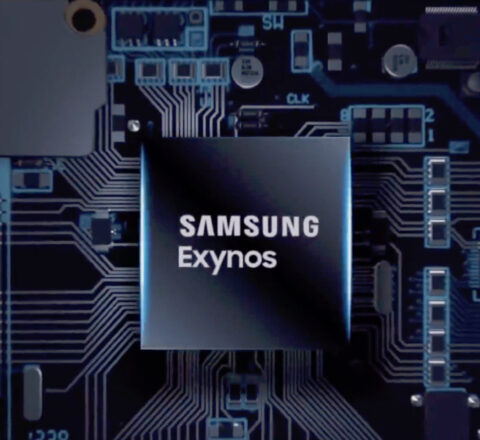 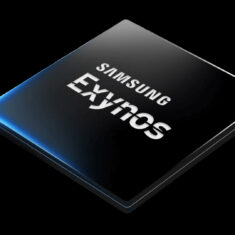 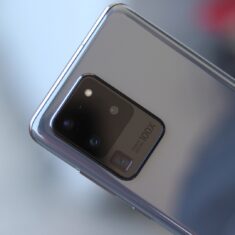 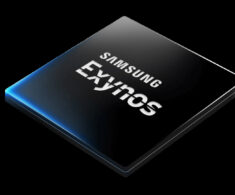 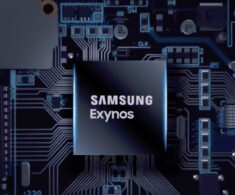 Samsung has come under fire for the relatively weaker performance of its Exynos processors. Various tests showed the Galaxy S20’s Exynos 990 perform poorly compared to rival chips from Apple and Qualcomm. Fans have even started an online petition to request the company to switch to Snapdragon processors. However, the company has no plans to […]