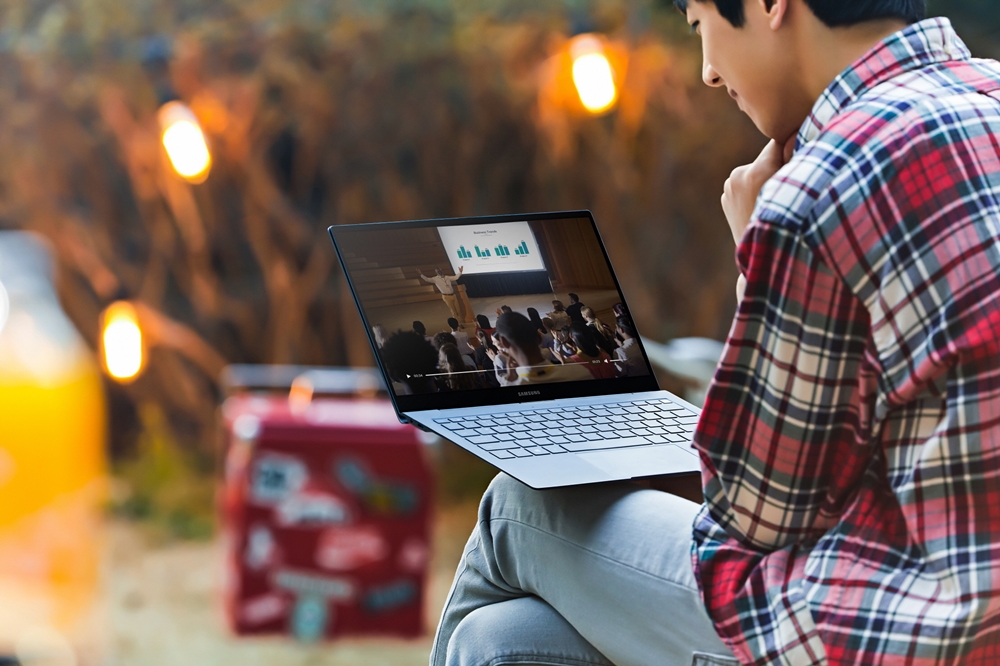 Samsung has come under fire for the relatively weaker performance of its Exynos processors. Various tests showed the Galaxy S20’s Exynos 990 perform poorly compared to rival chips from Apple and Qualcomm. Fans have even started an online petition to request the company to switch to Snapdragon processors. However, the company has no plans to abandon its SoC lineup. In fact, the South Korean firm is trying to expand the presence of Exynos processors.

The company’s semiconductor division has already made a deal with Vivo for its Exynos chipsets. We’ve seen the Chinese firm release various smartphones with Exynos 980 and Exynos 880 SoCs. It is now being reported that Samsung is developing a new Exynos chipset for Windows PCs. Apparently, the new ARM processor is based on the Exynos 1000, and it could be called Exynos 1.

The Exynos 1000-based chipset for Windows could be built using Samsung’s 5nm EUV process and it could use the Cortex-X1 CPU core that was recently announced. Right now, it is not clear how deep Samsung is into the development of this rumored chipset and when we could expect it to be announced. The company has also reportedly developed a PC-specific version of the Exynos 990, but Samsung isn’t confident enough on the chipset.

If the company succeeds in releasing an Exynos processor for Windows machines, it could debut with a Galaxy Book S-like thin-and-light laptop running Windows 10. Currently, only Qualcomm sells ARM-based processors for Windows PCs (Snapdragon 8cx, Snapdragon 8c, and Snapdragon 7c), and the segment could use some competition. Hopefully, Samsung’s upcoming chipset can trade blows with the Snapdragon 8cx in terms of performance, power efficiency, and connectivity.

In the past, it was rumored that Samsung is developing a custom chipset for Google, and that it could be used in smartphones and other devices. Last year, Samsung partnered with AMD to bring Radeon GPU to its mobile chipsets. Hopefully, we can see the Radeon GPU inside the rumored Exynos 1 processor. The company recently made it clear that it has no intentions to buy ARM from Softbank.